Set in Seoul, South Korea, this small building features two apartments and a store on the first floor. The building was renovated by the architecture firm Studio GAON, and is called “Suo Suo-jae(守吾齋)”, which translates as “The house to uphold myself”. 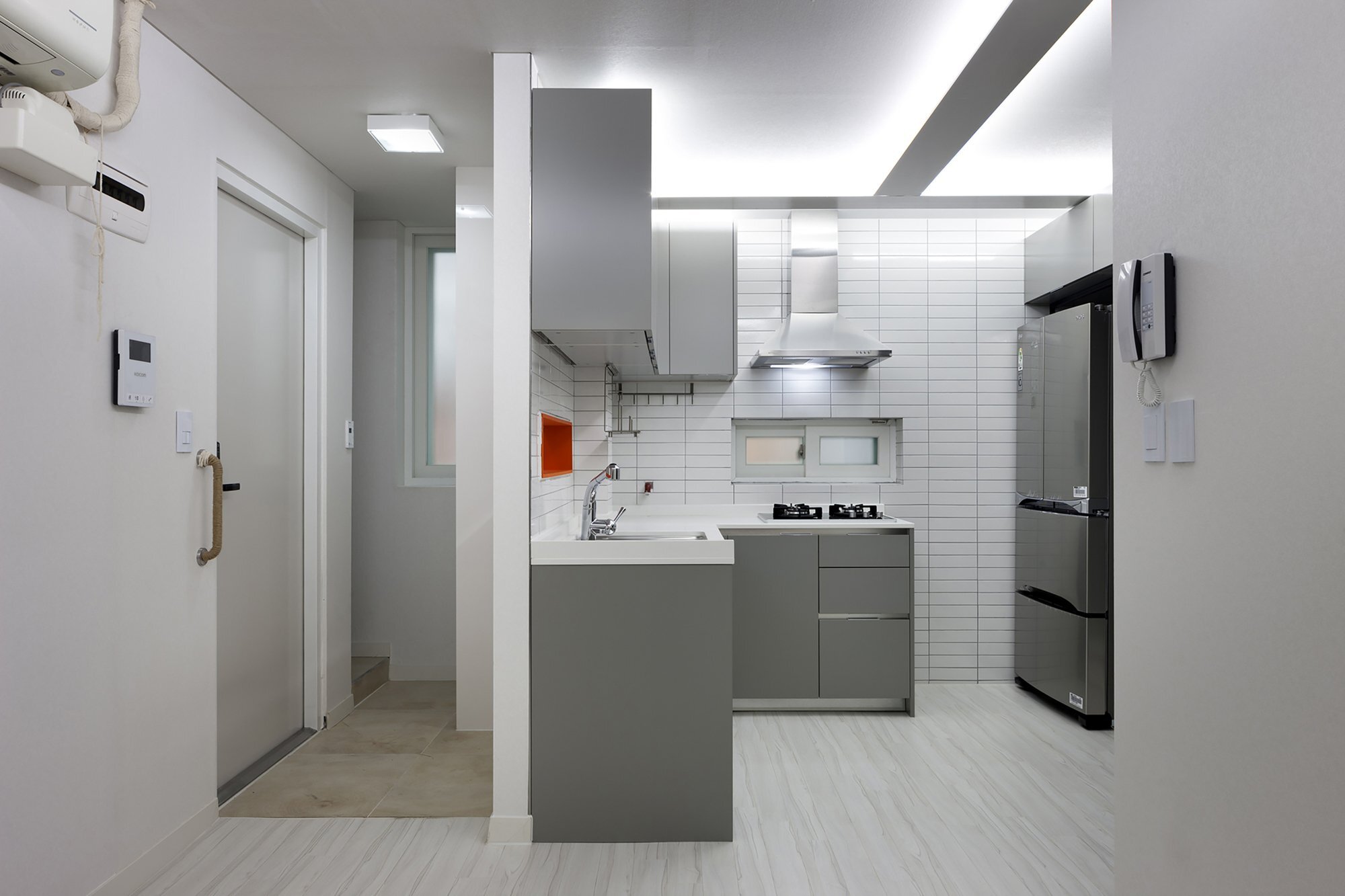 Both of the apartments are approximately 50 square meters in size (538 square feet). The area that the house is set in has become a bustling vibrant environment, and over the years has seen the development of many new properties and businesses. The owner of the building was aware of the mismatch between his building and the neighborhood, and contacted Studio GAON to update it. 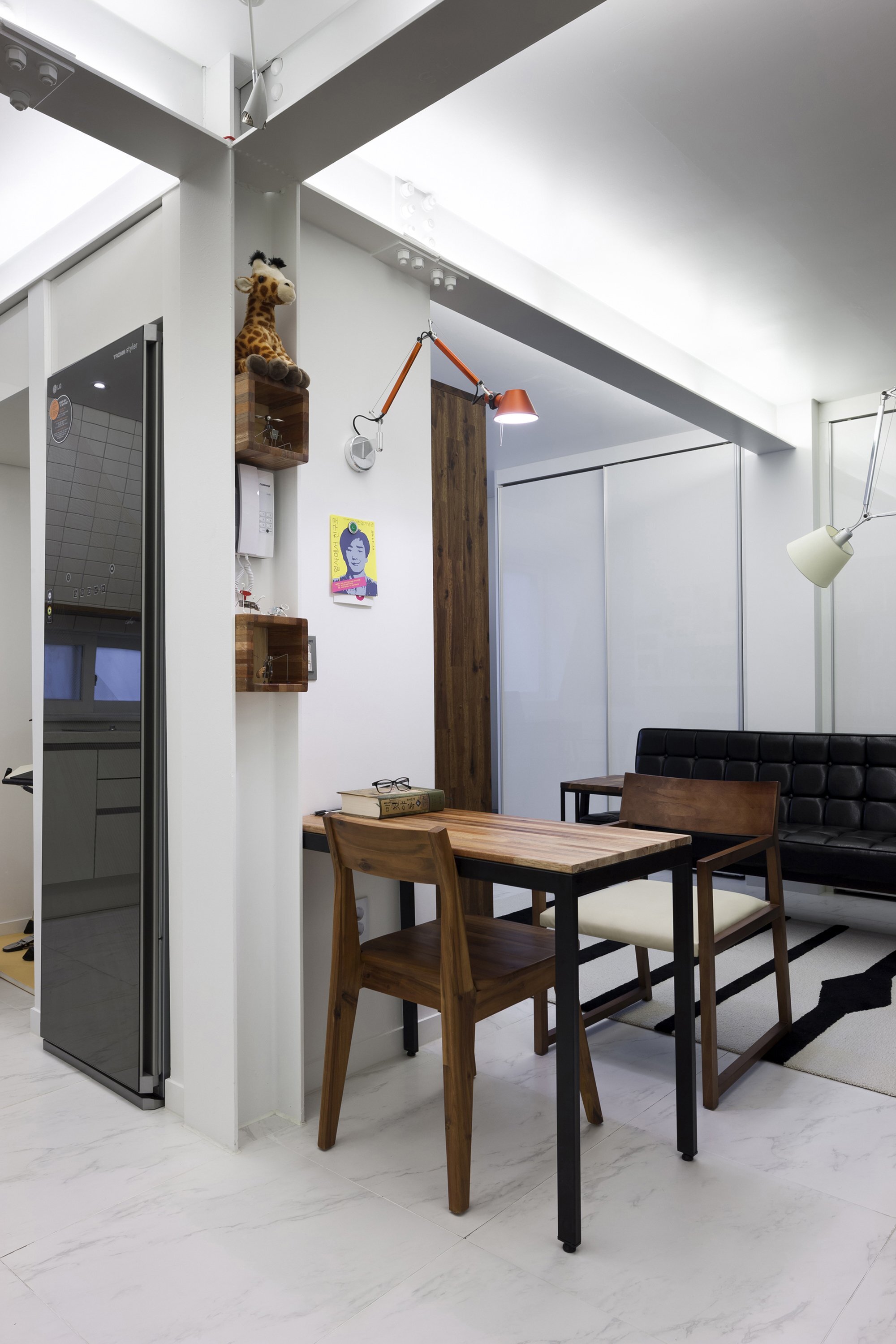 The second floor is designed to cater for the owners 80-year-old mother, and the third floor – with the loft – are to be used by the owner himself. Most of the partition walls have been removed on the third floor, creating a large open plan space. 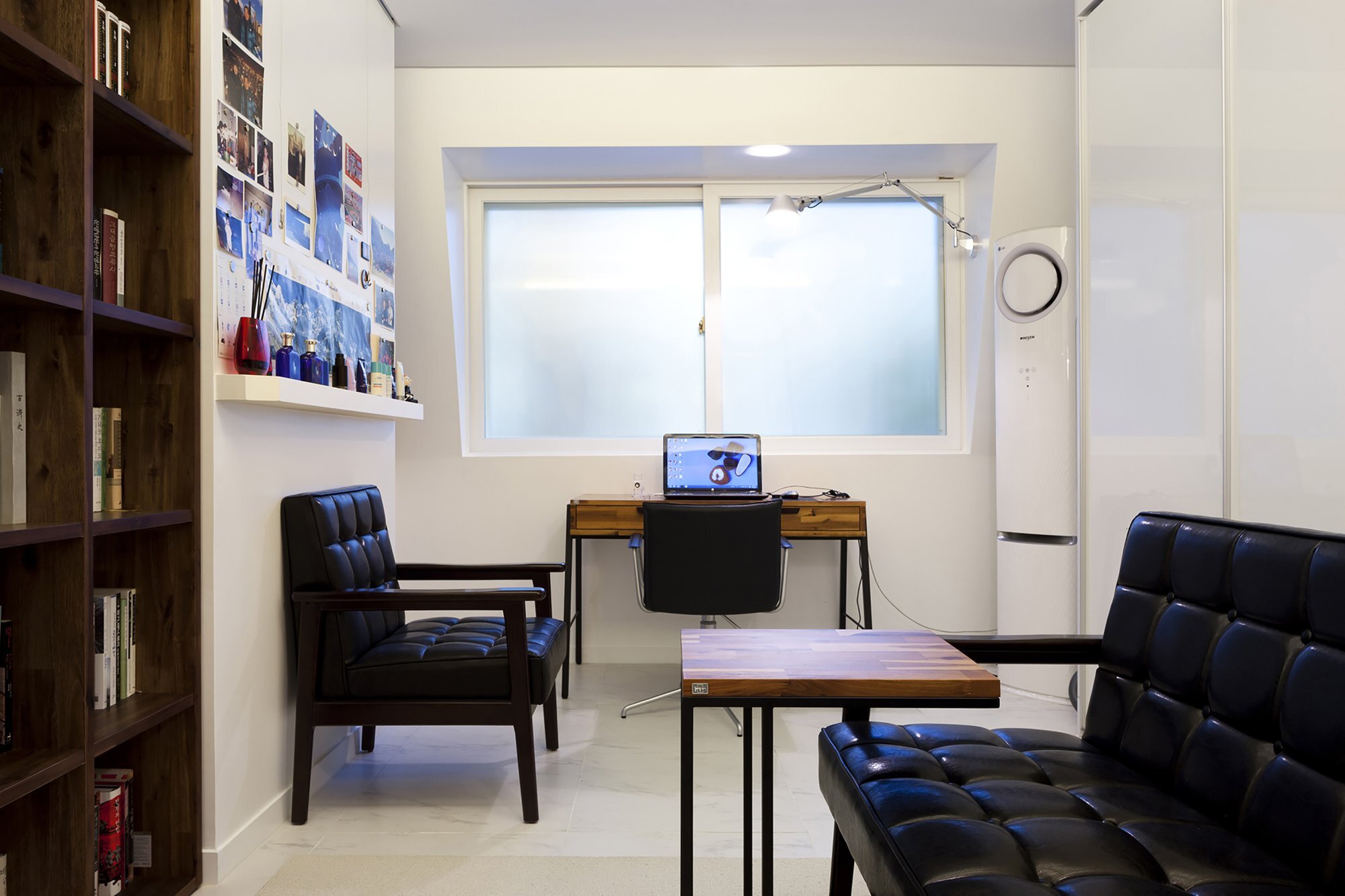 In contrast to this the second floor, intended for his mother, contains several partitions. Studio GAON have also created a spare room on this floor for a live-in nurse, should she become ill – a thoughtful touch. Both apartments attempt to filter out the light and noise of the busy street by incorporating shutters outside of the windows. 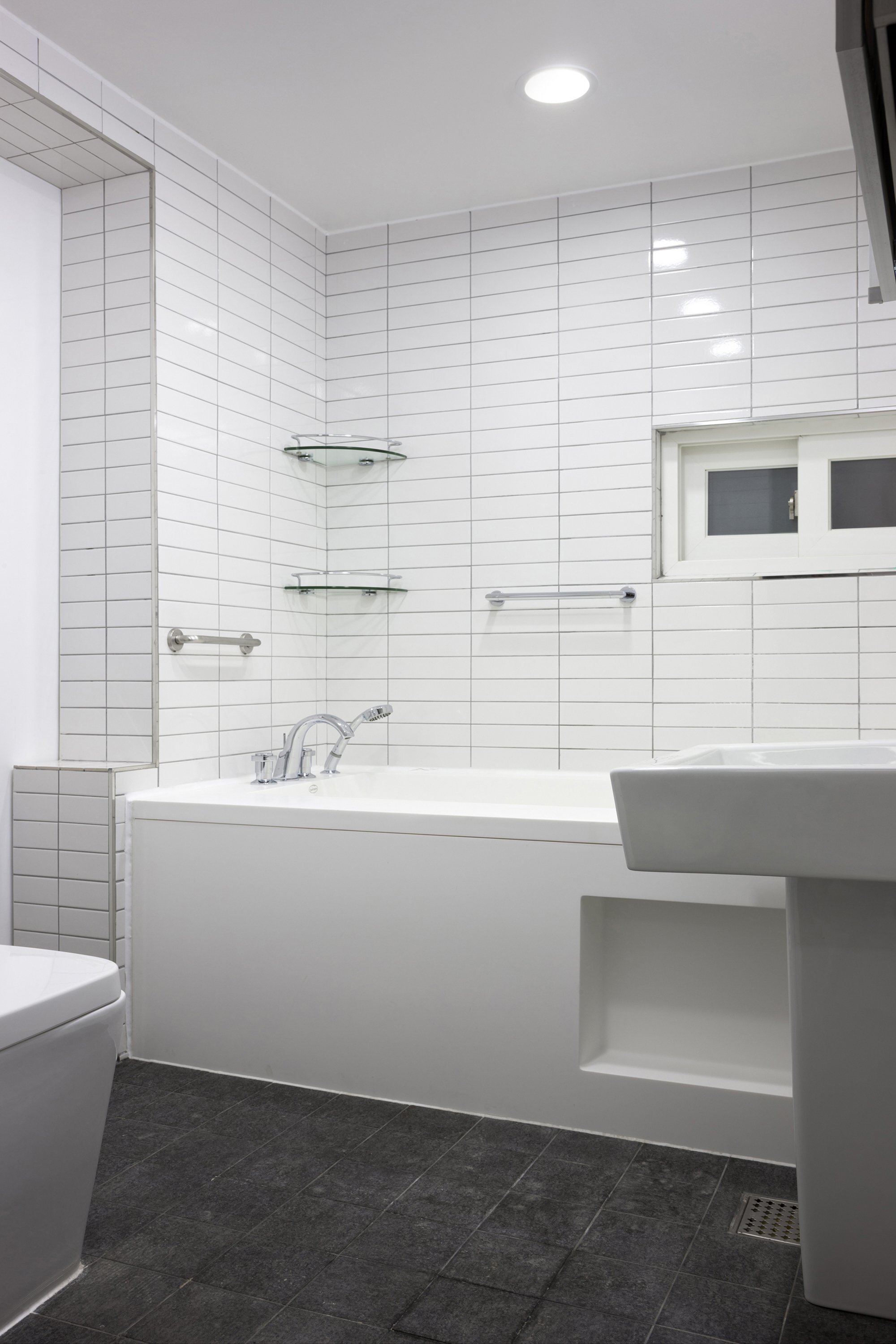 The different floors are connected by a winding staircase, and on the third floor a new staircase was installed to allow access to the sleeping loft. The living spaces are finished in a crisp modern style throughout, featuring white walls and ceilings, with grey floors and furnishings to create some contrast. 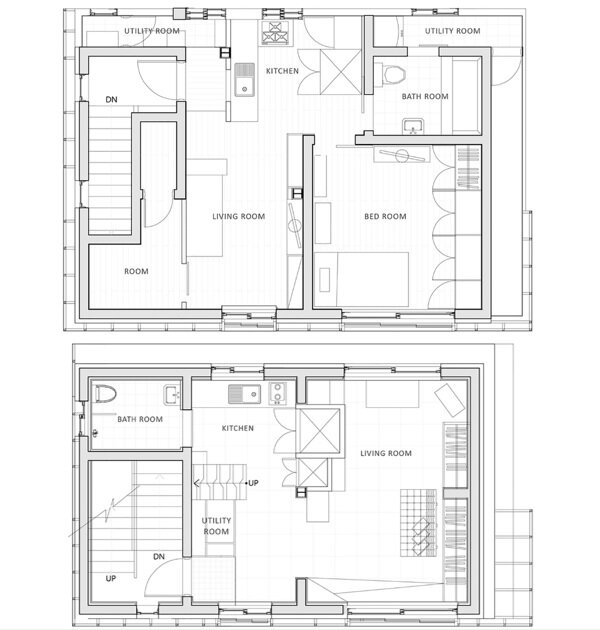 Both apartments contain evenly distributed living spaces, bar the bathrooms, which are slightly smaller than the other areas. The final element to this build was the carving “Suo-jae” above the entrance. The architects have said that the house is designed “to keep his life, heart and family safe from the change of the fancy city”.

Miner's Shelter - A Mirco Retreat in Arizona by David Frazee

Winkley Workshop - A Small House in London by Kirkwood McCarthy