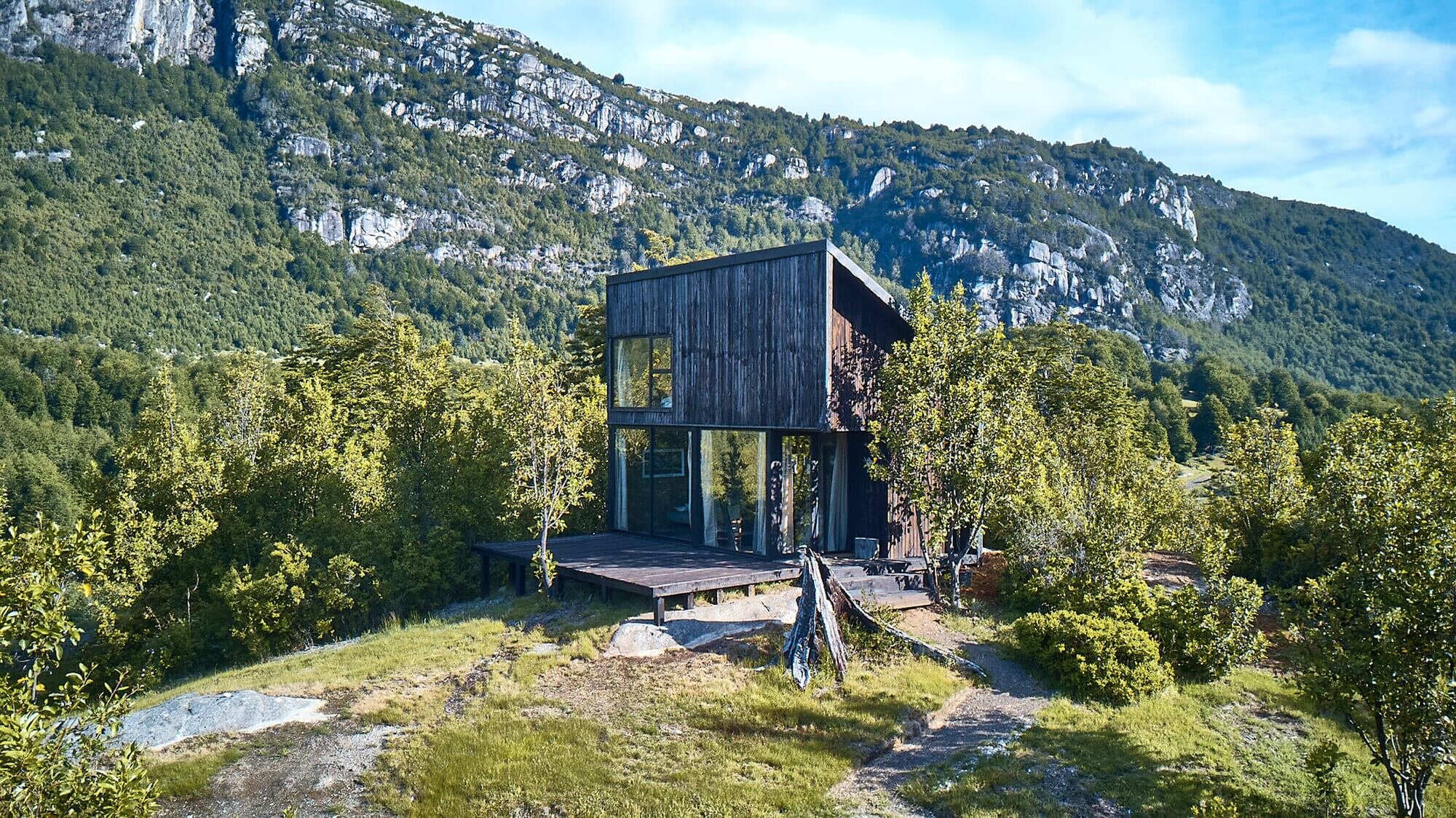 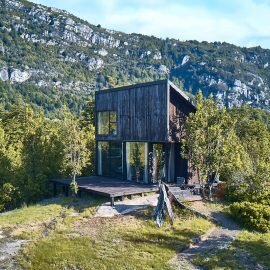 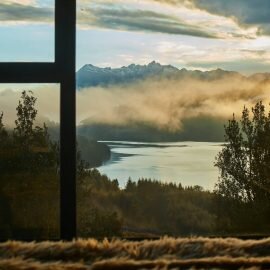 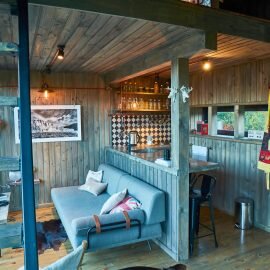 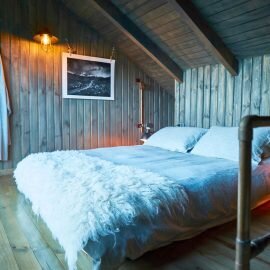 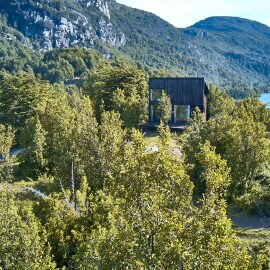 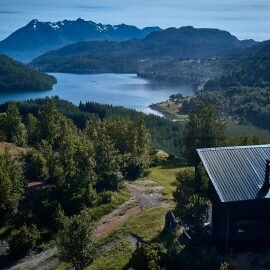 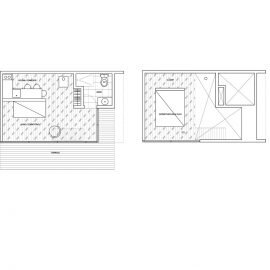 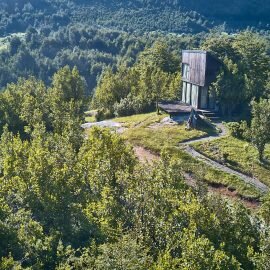 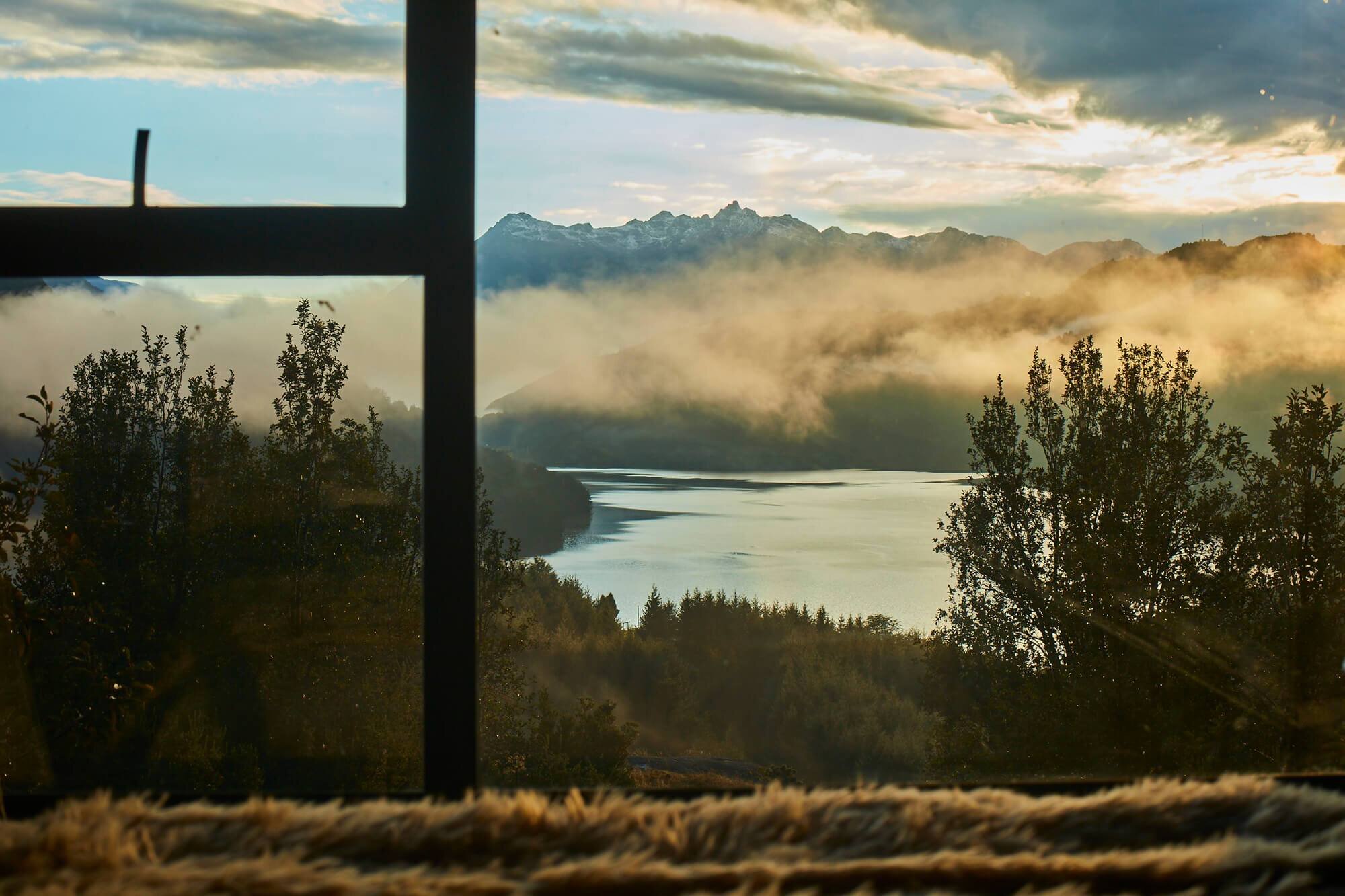 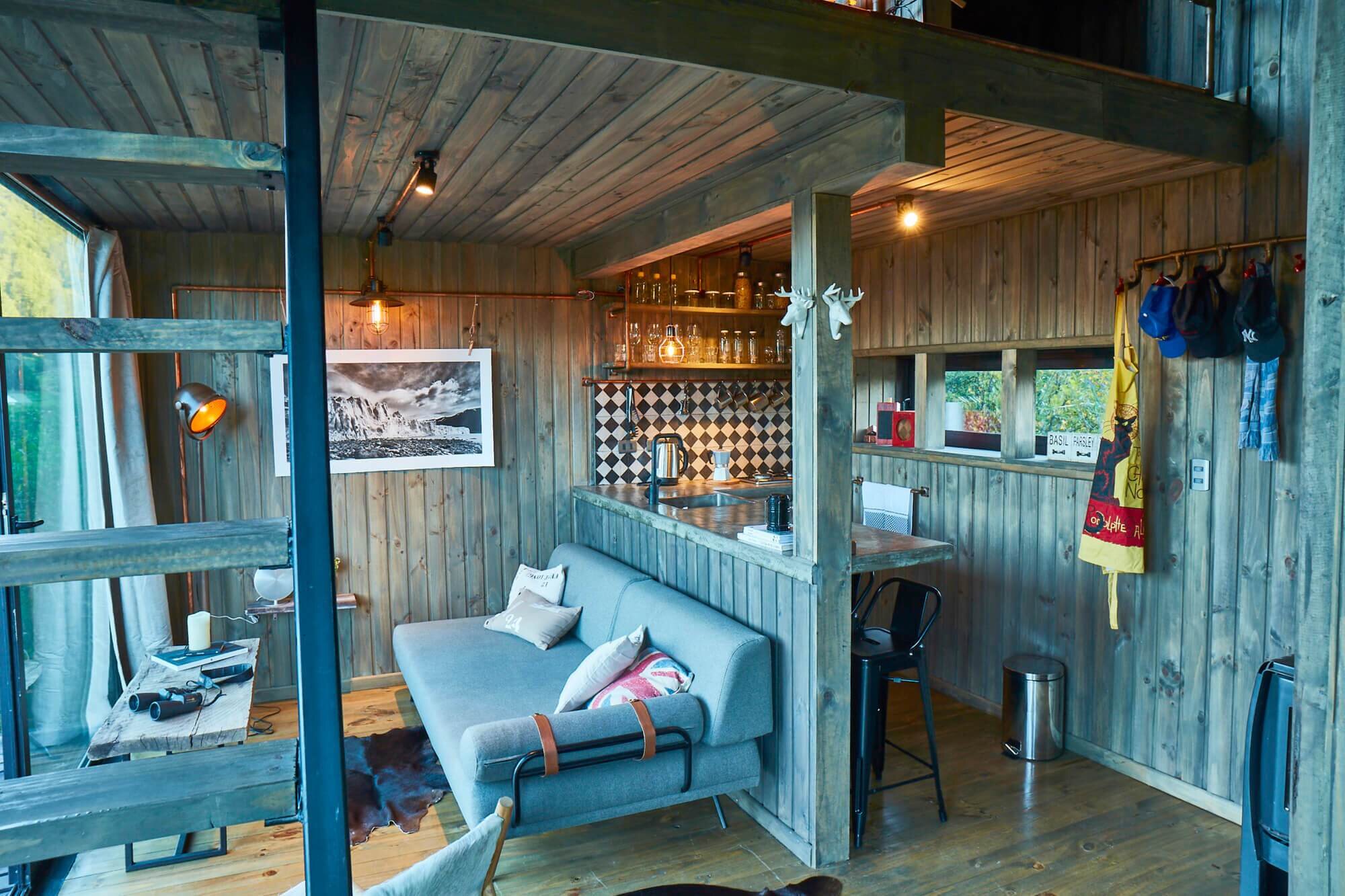 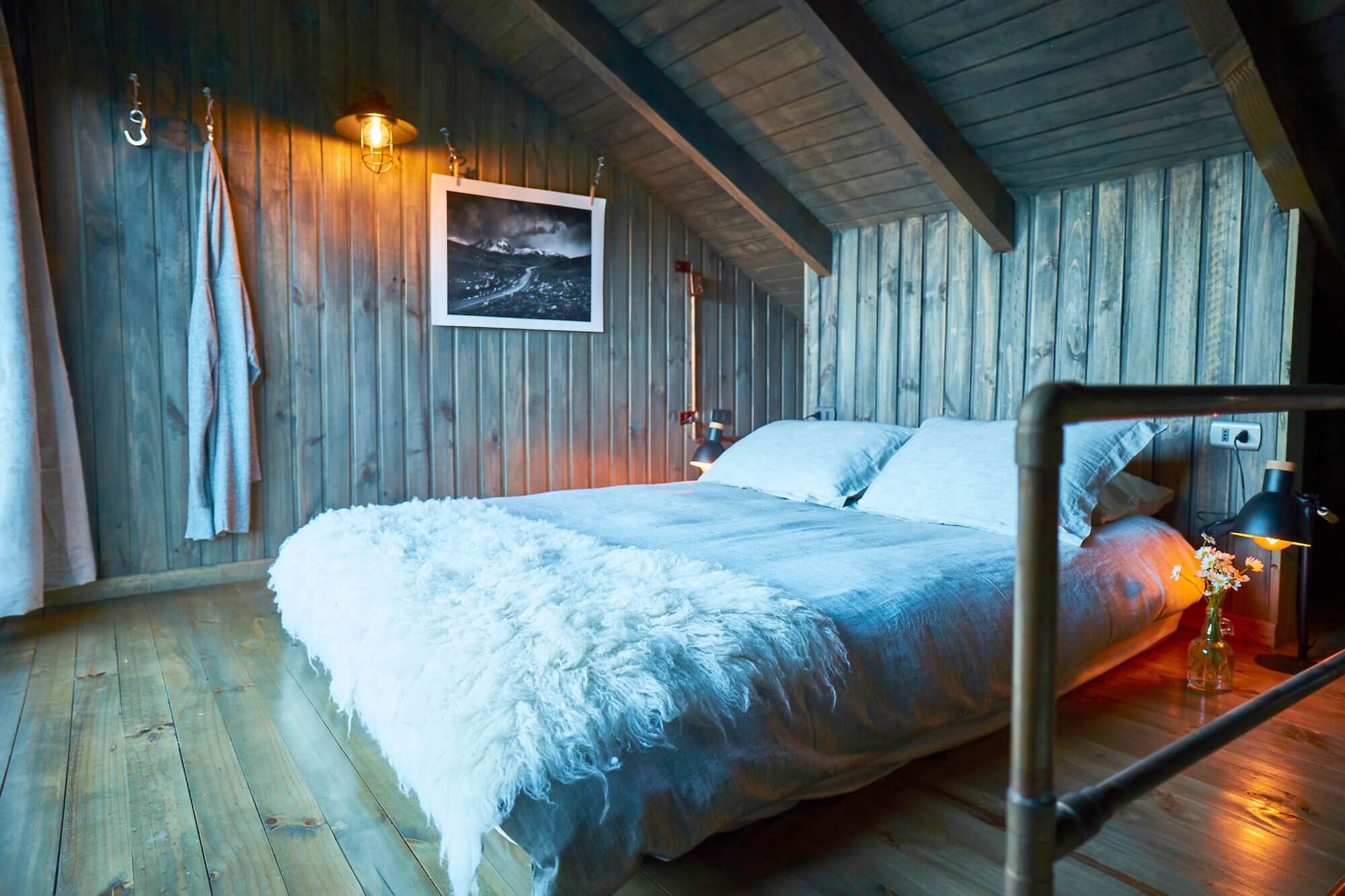 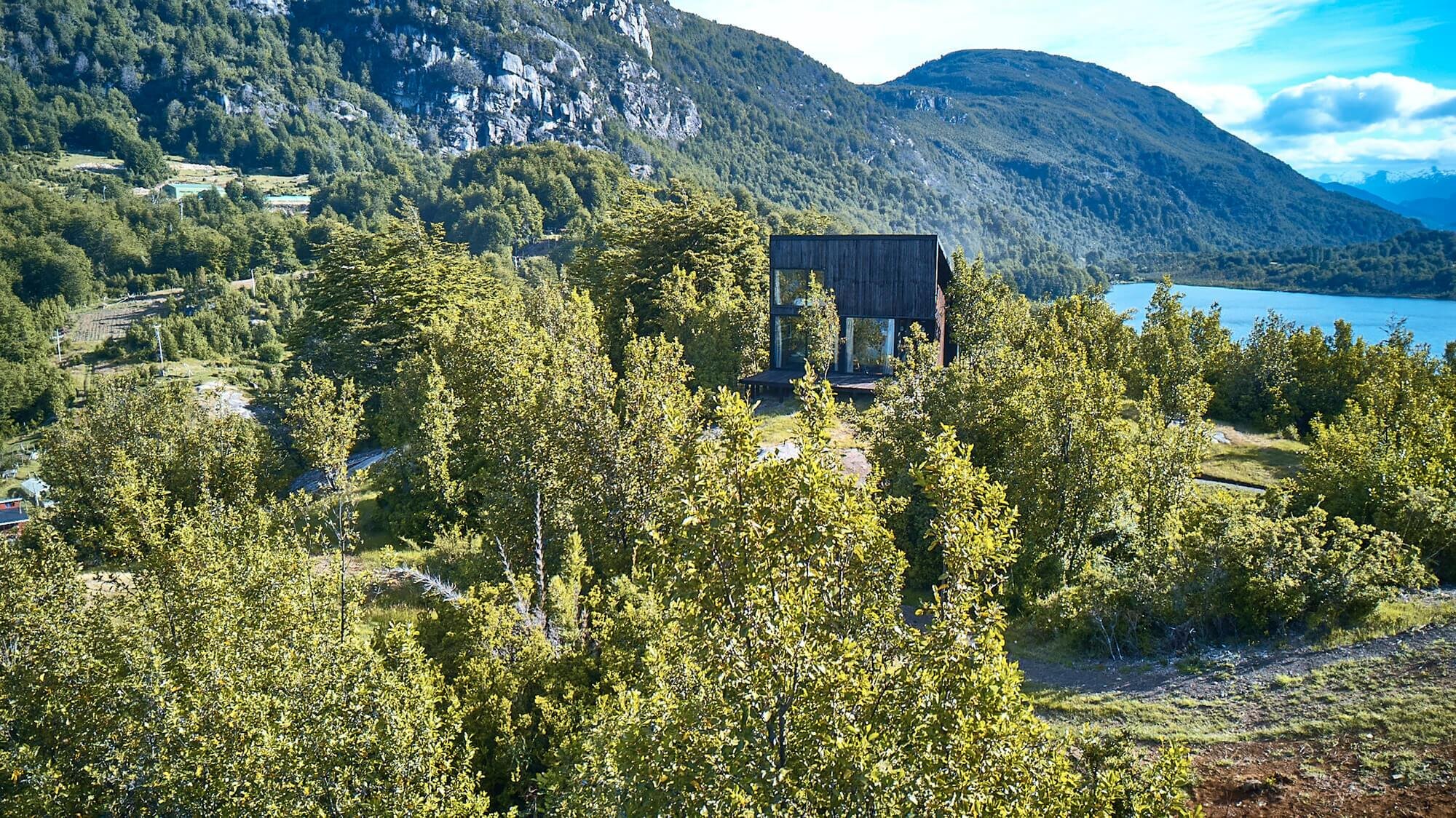 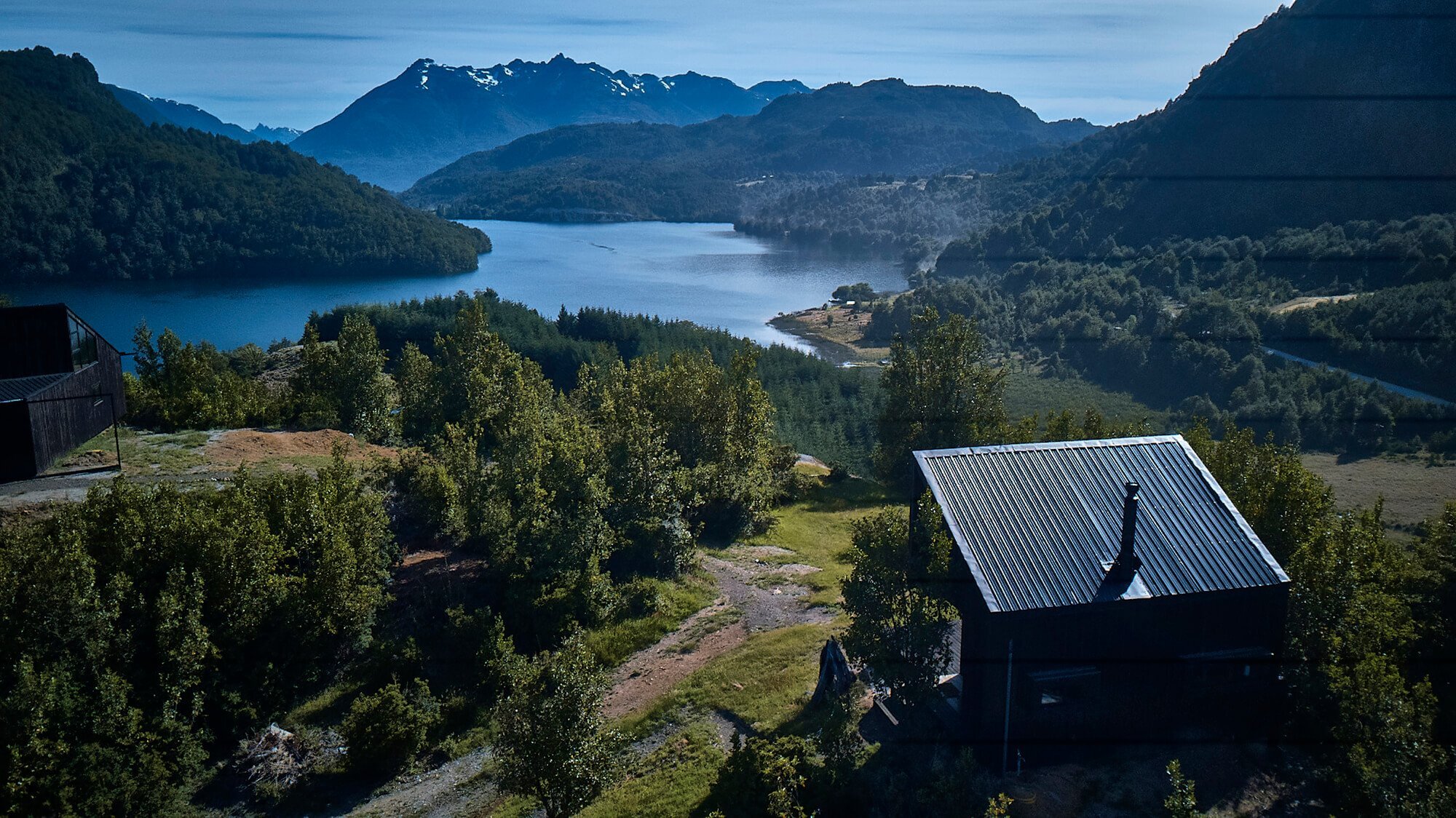 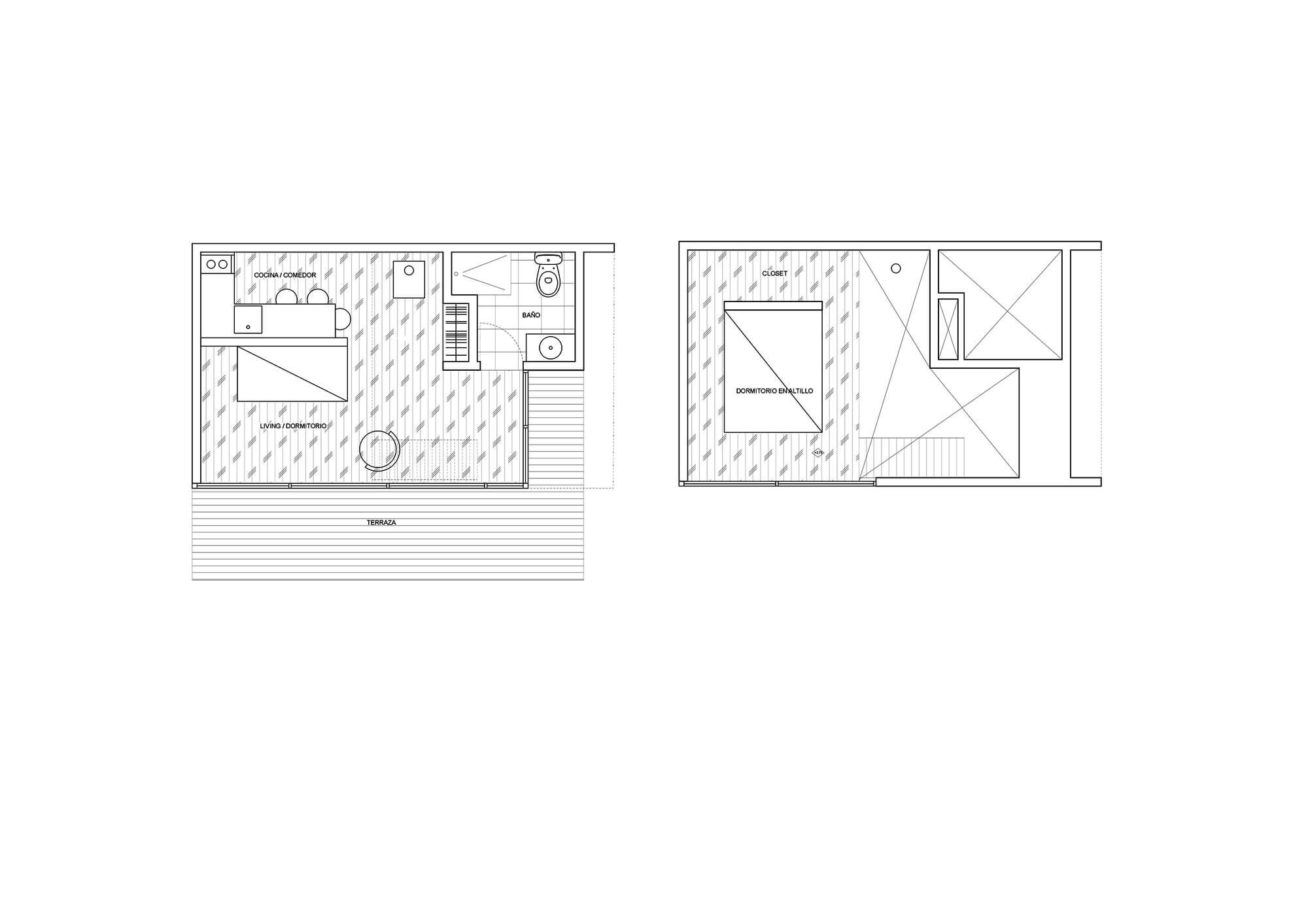 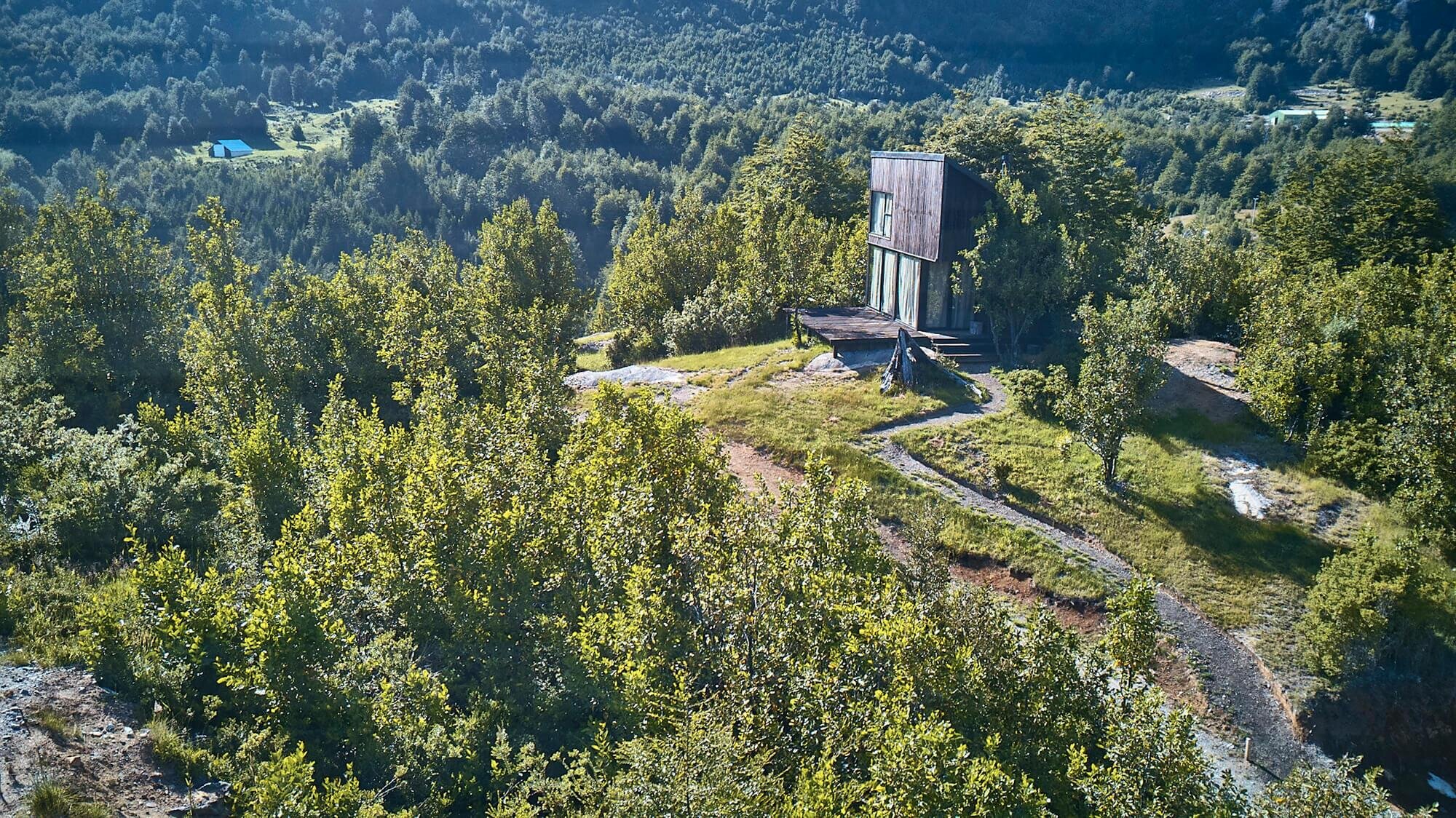 Titled House GZ2, this small abode features some seriously scenic views from its mountainside site. The house is located 15 milometers from the town of Futaleufú in the Los Lagos region of Chile.

The project was taken on by Paul Steel Bouza Arquitecto, who was responsible for creating a home that would blend in against the backdrop, while taking advantage of its location.

House GZ2 is spread over an area of 388-square-feet (36-square-meters) and contains two levels. Construction was completed in 2017, and the house is now used as a rustic retreat by the owner.

The design operation is simple. It consists of an open floor of the free plan which is glazed to the outside, relating with an outdoor terrace, nature, lake, and the views that surround the house. – PSB Arquitecto

The design aims to create as many windows opportunities as possible, providing viewpoints for the occupants to soak up the scenery. To achieve this, an open plan layout was introduced, allowing you to look out over the landscape from almost any point on the first floor.

The front wall is entirely glazed, along with half of the adjacent gable end wall, allowing for sweeping panoramic views. The upper level features another large window that provides more outward views from the bedroom.

The refuge is settled on top of an existing stone like a small tower in the landscape, intervening as little as possible the forest surface. – PSB Arquitecto

The first floor is home to a kitchen, dining and living area. A bathroom small bathroom is also stowed away in a corner next to the entrance. The second floor (it’s more of a loft) is accessed by a ladder, and simply contains the bedroom.