This modern cabin can be found in the high desert of Wofford Heights in California. It’s been designed by Hunter Leggitt Studio on the behalf of a busy Santa Monica-based family. Dubbed the 510 Cabin, it contains a total of 1,100 square foot of usable floor space. 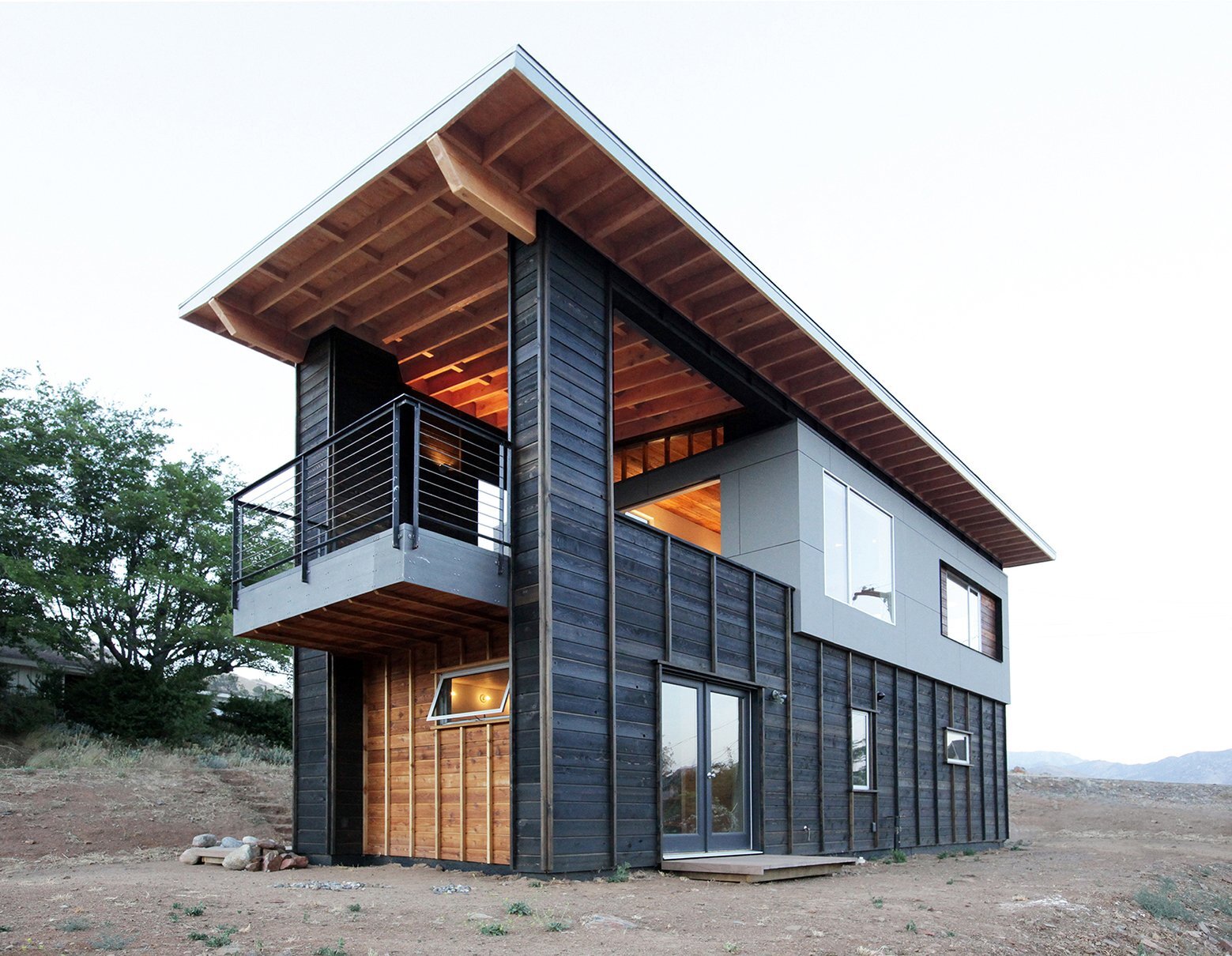 The clients, Jonathan and Victoria Watts, briefed HLS of their needs, which were primarily composed of being able to sleep 5 people (themselves are their three children), and host up to 10 guests. The cabin was completed back in 2012 with a limited budget that required the architects to be a little more resourceful than usual. 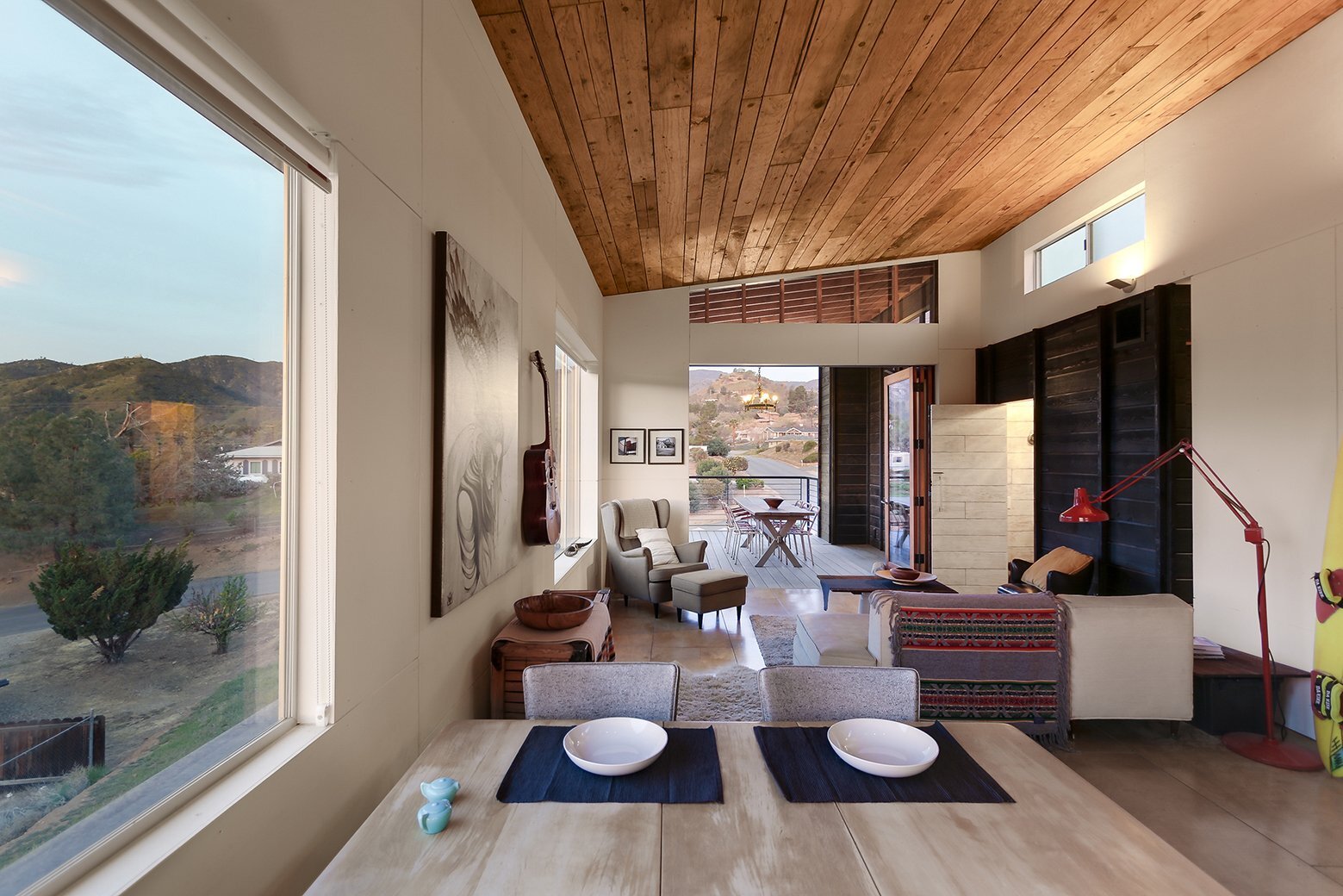 After being inspired by the work of Samuel Mockbee, HSL were keen to create a design/build and educational experience. They opened up the project to student apprentices, and after posting a simple flyer on architectural job boards, they received hundreds of applicants, of which seven were chosen. 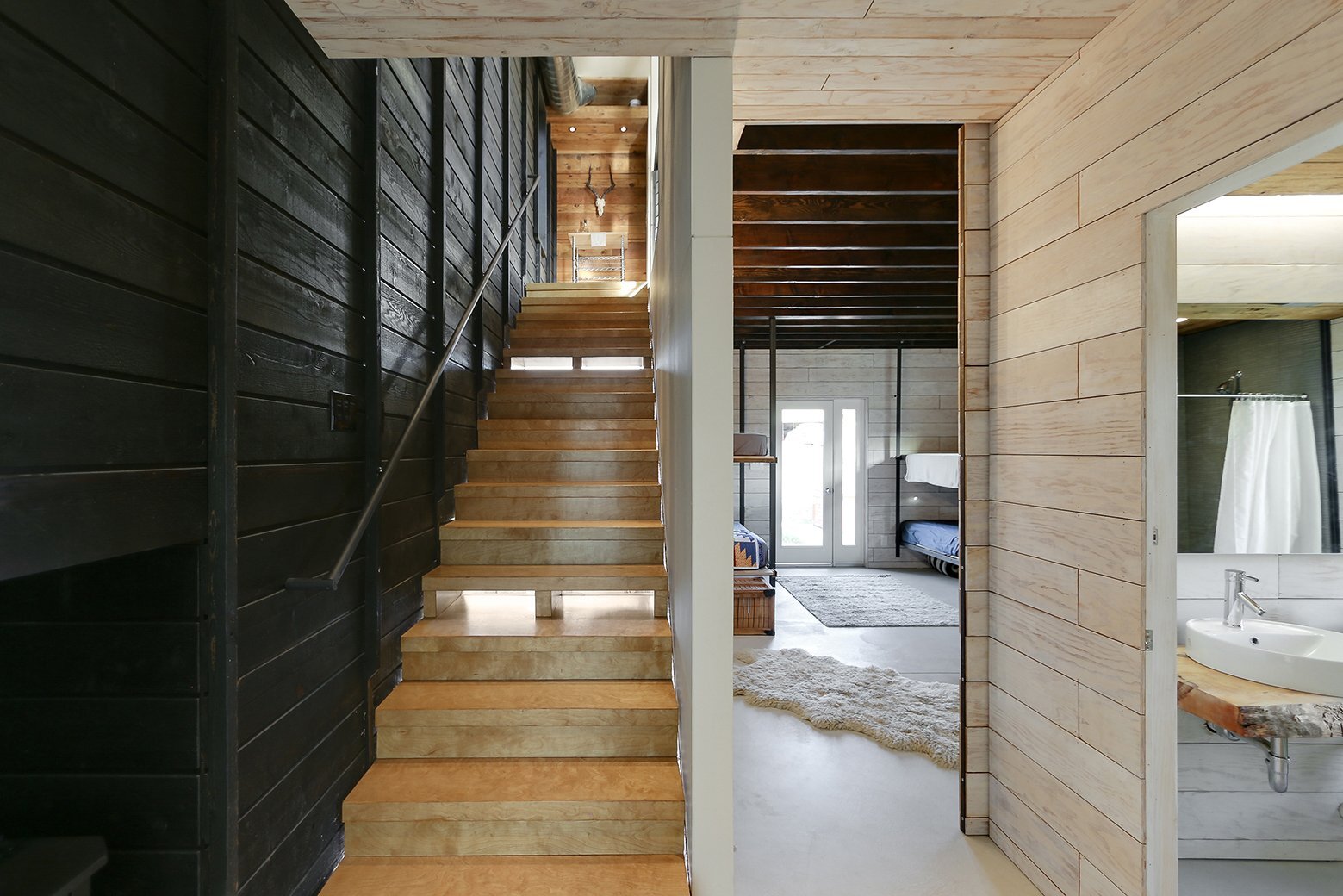 The students then joined HSL in the desert for the duration of the build. Together they were responsible for conducting 70% of the building trades. The approach allowed them to produce a unique, entirely custom home at a fraction of the typical cost associated with such projects. 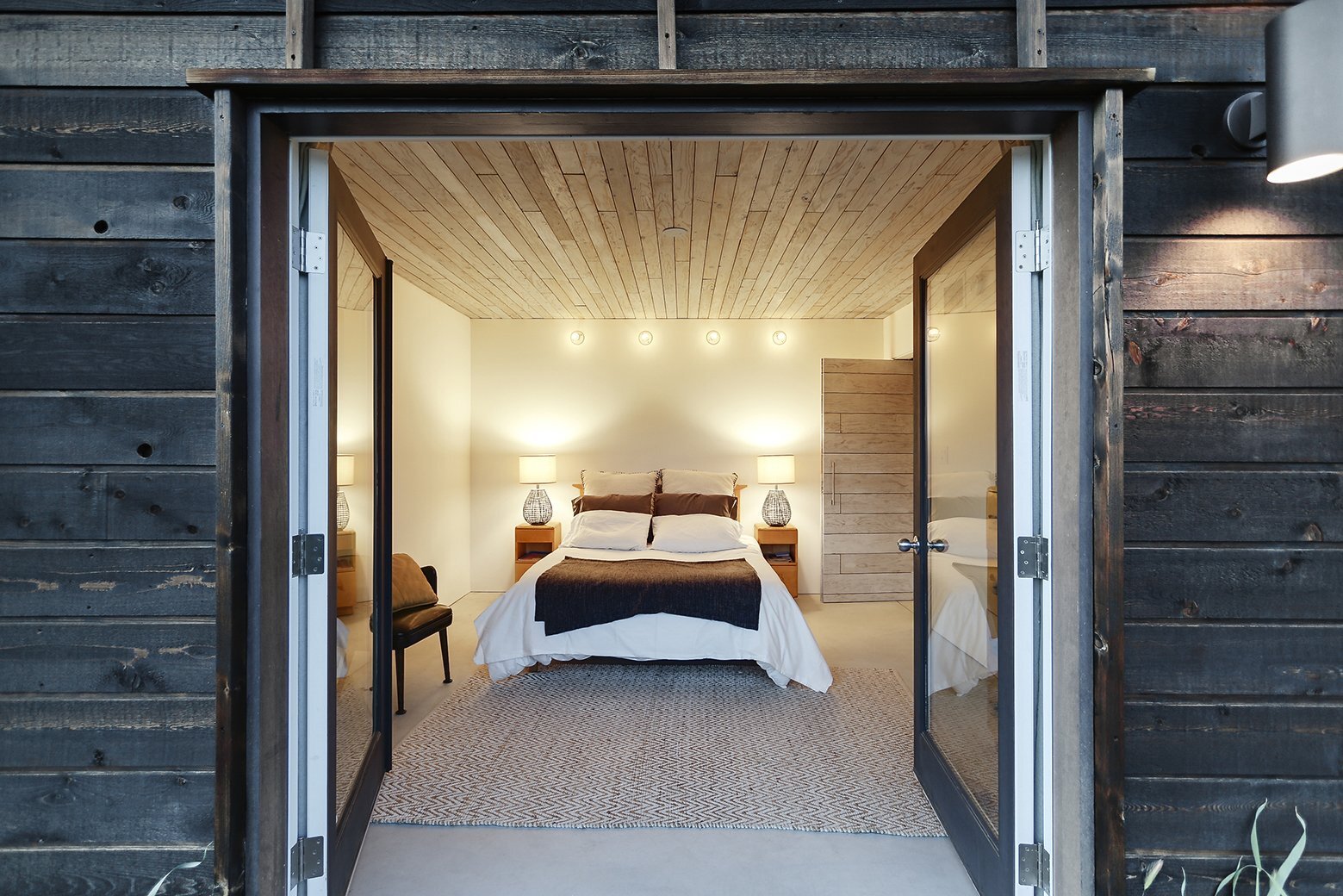 Both the outside and inside of the cabin make great use of wood, with the exterior being clad almost entirely with it. The house features the bedrooms on the first floor – a master bedroom, and a large room with two singles and a double bed – that are separated by the main bathroom. 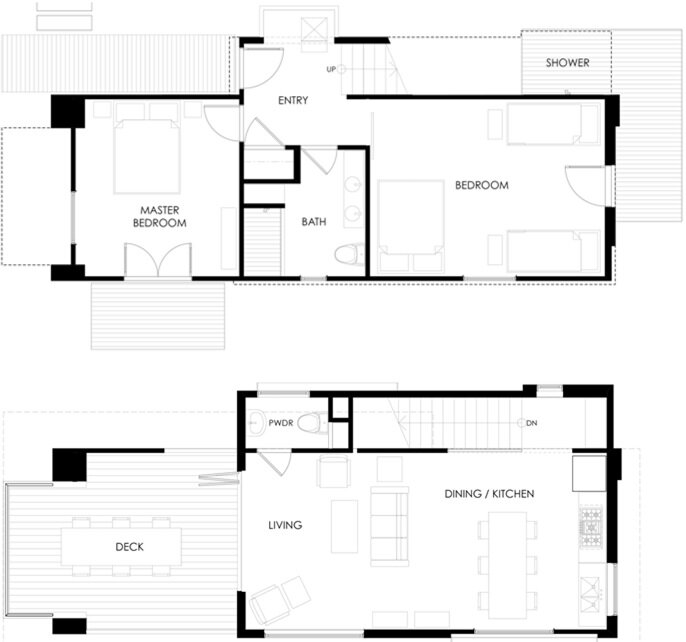 The second floor contains an open plan kitchen, dining and living area. There’s also an upstairs toilet and a generous exterior deck. It’s a simple but effective floor plan that allows the cabin to maintain a sense of space for its five residents.

For more cabins check out

The Raven Loft - A Back-to-Basics Treehouse on Pender Island

Wakatipu Guest House - A Small Getaway For A Family of 8