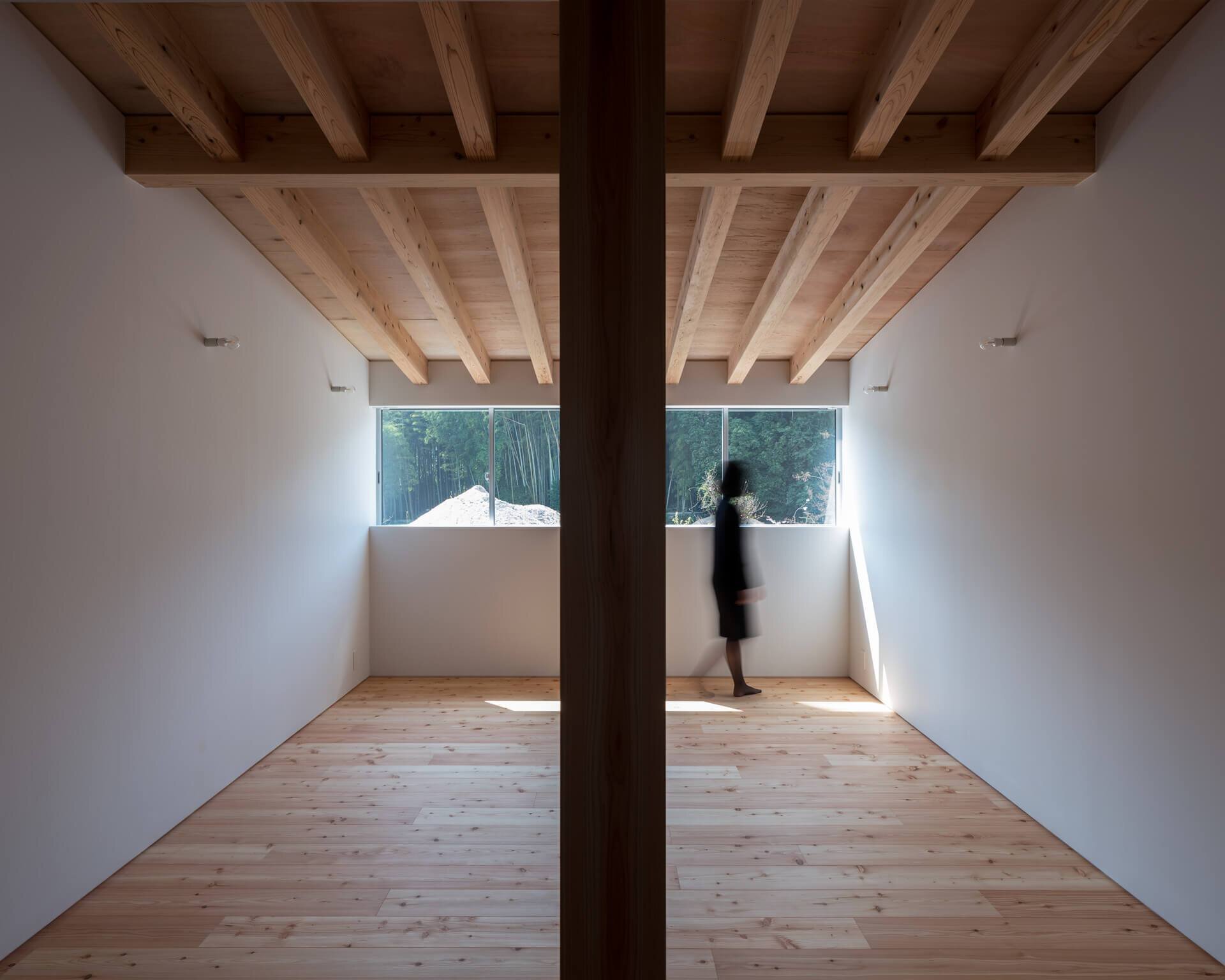 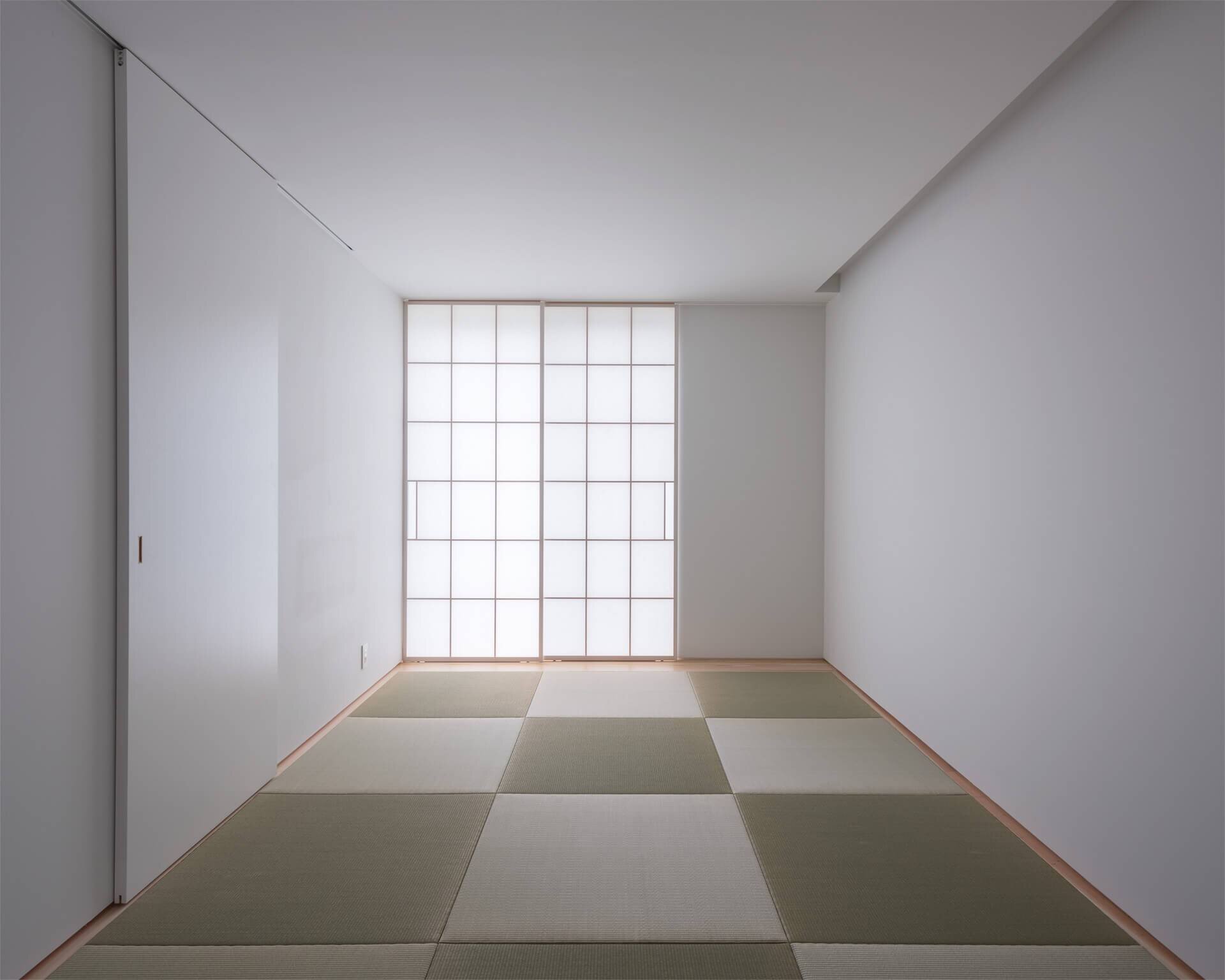 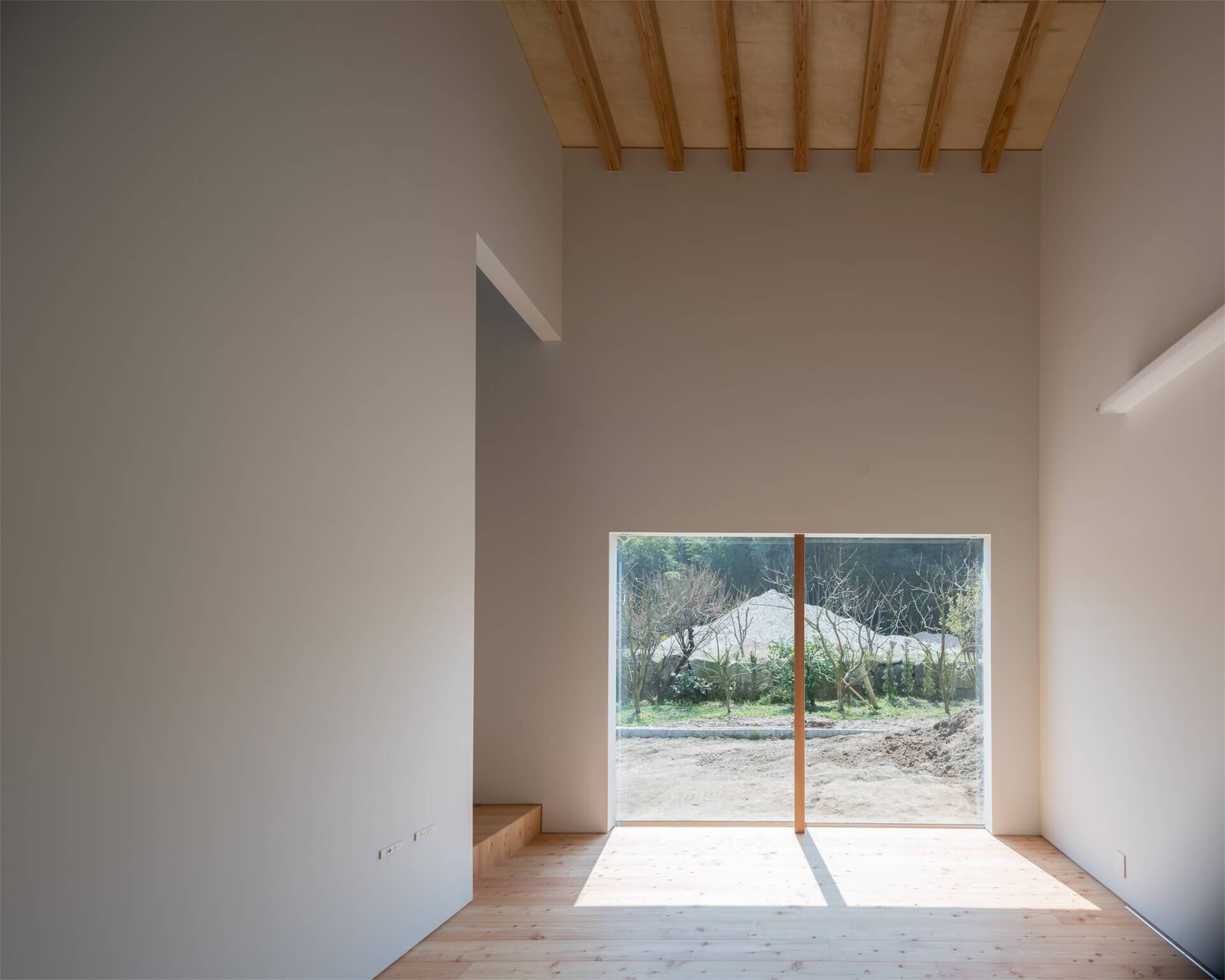 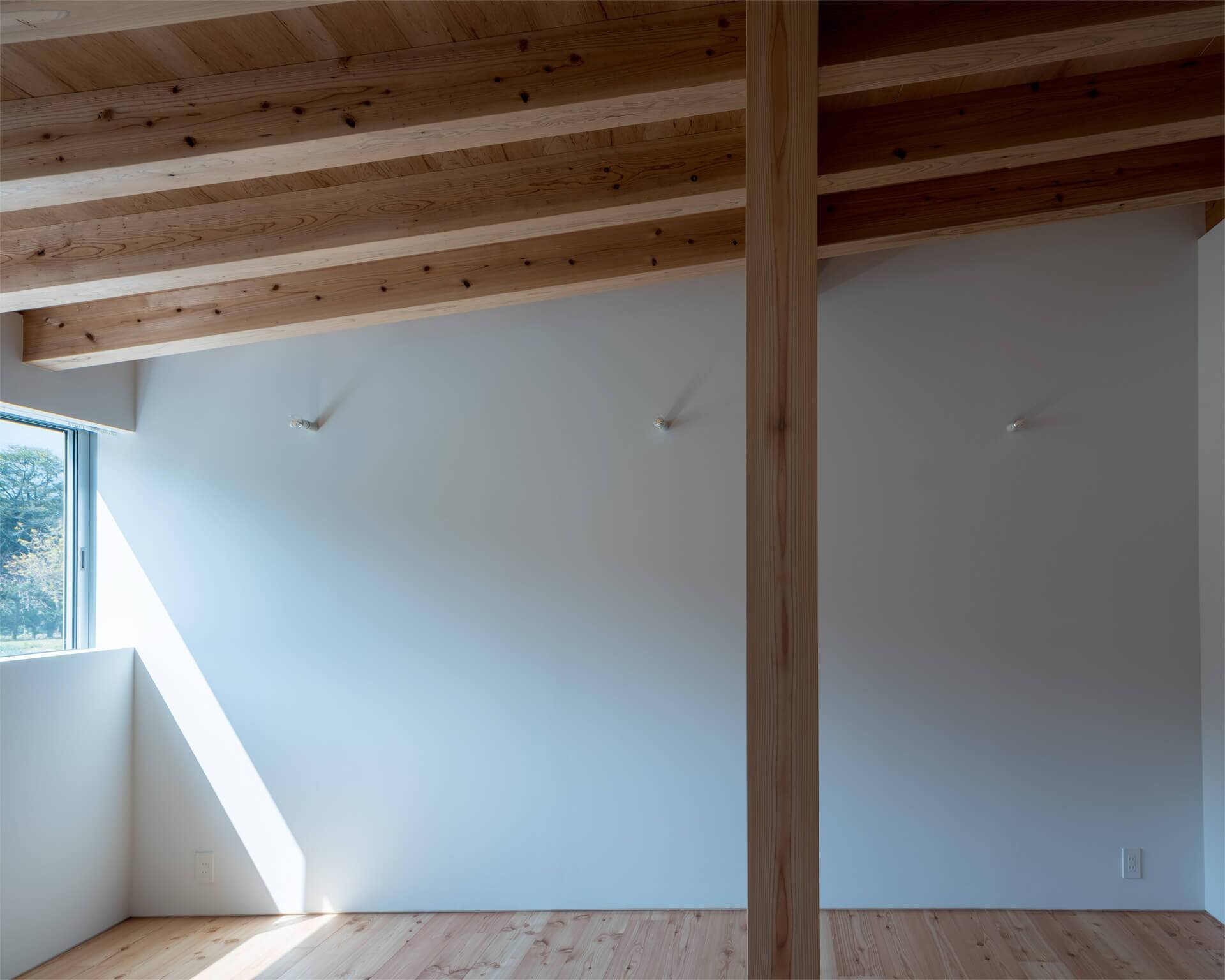 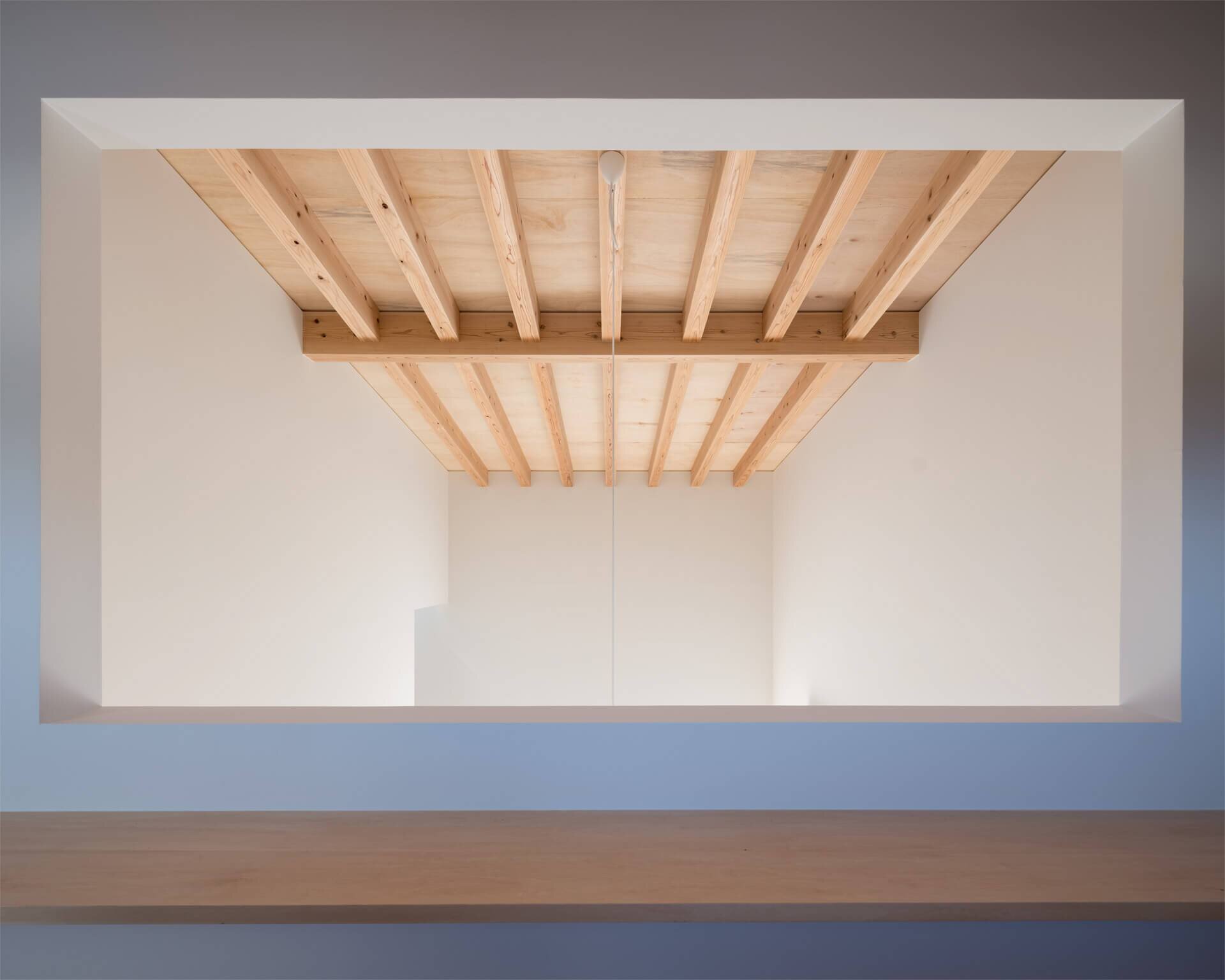 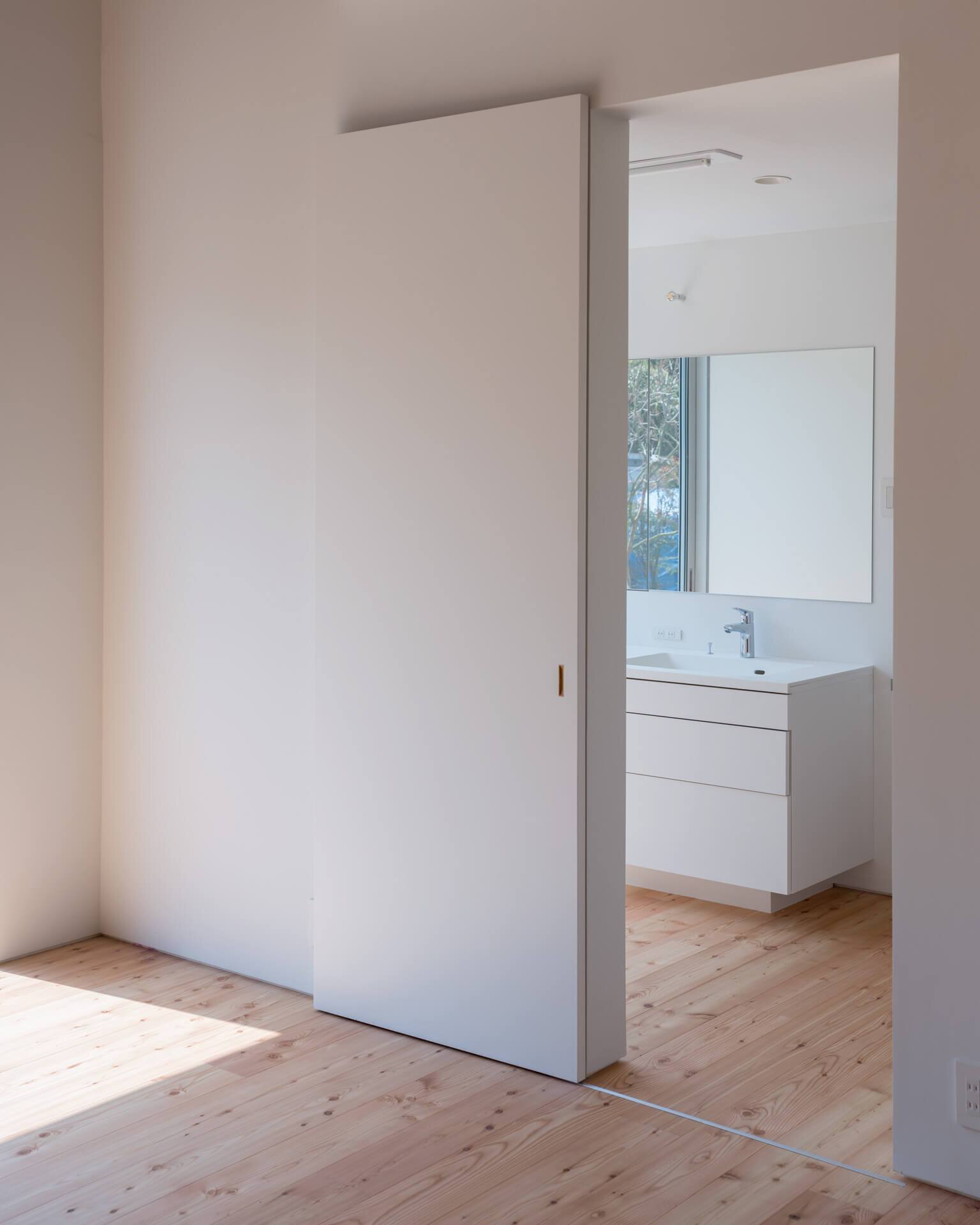 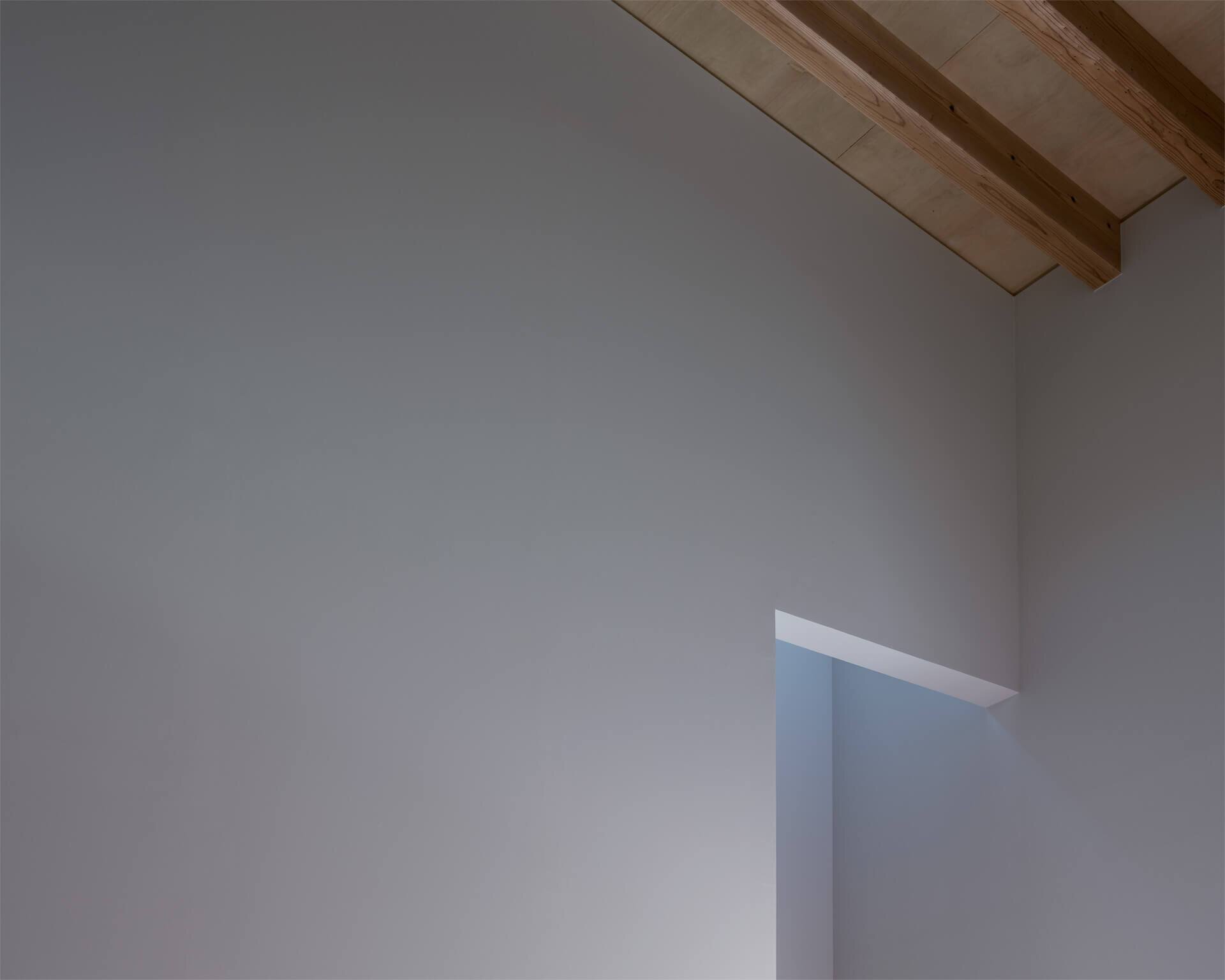 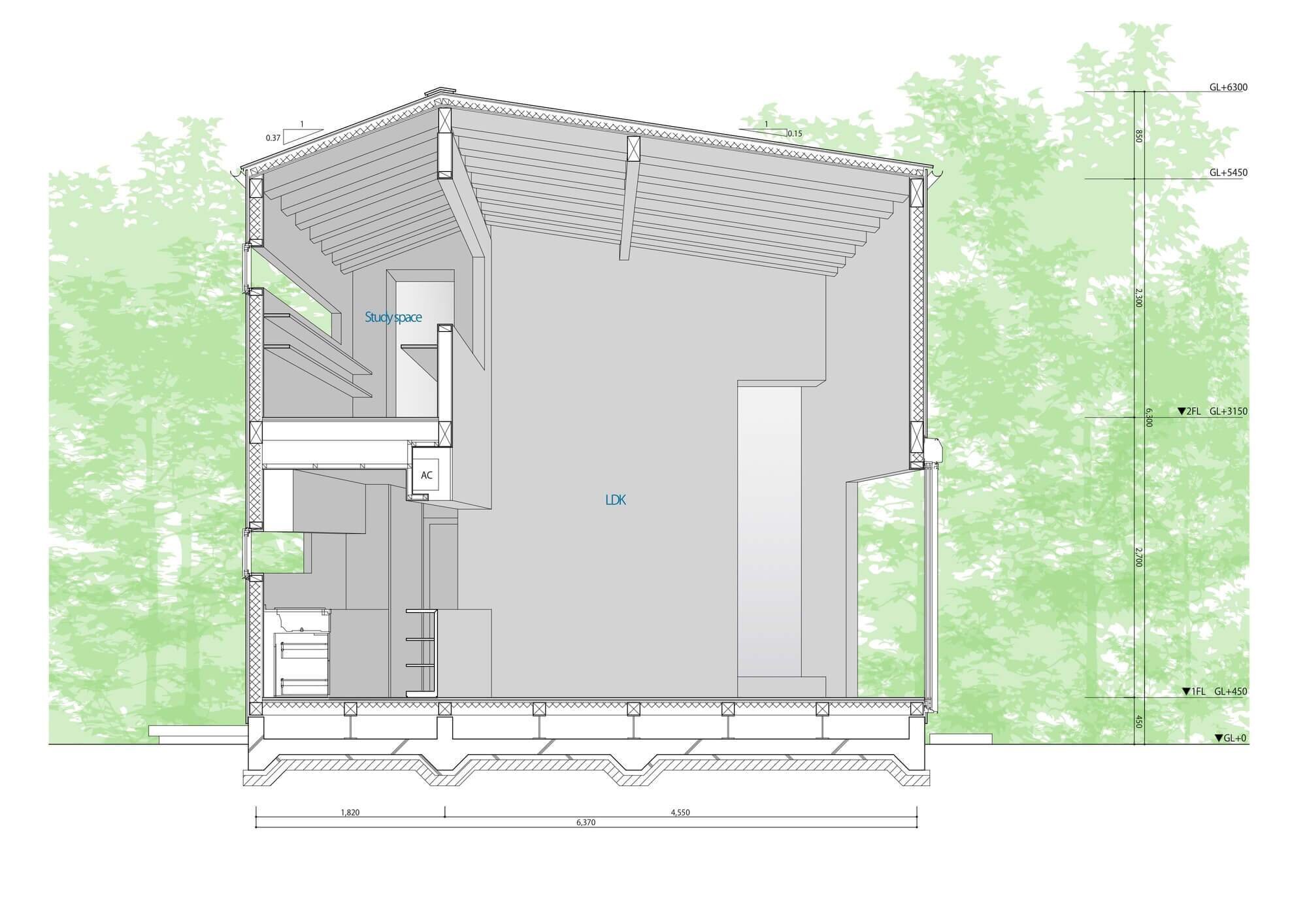 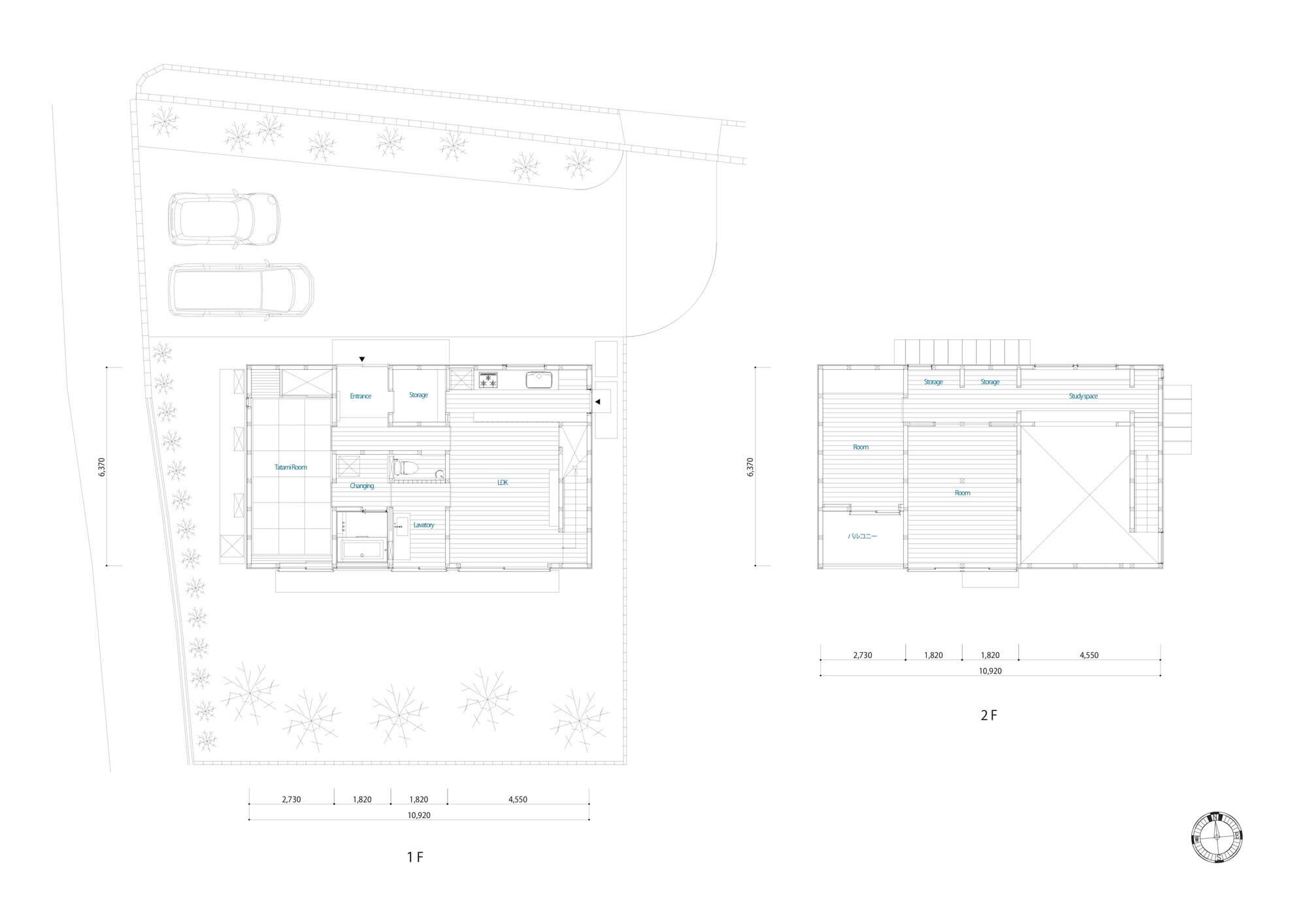 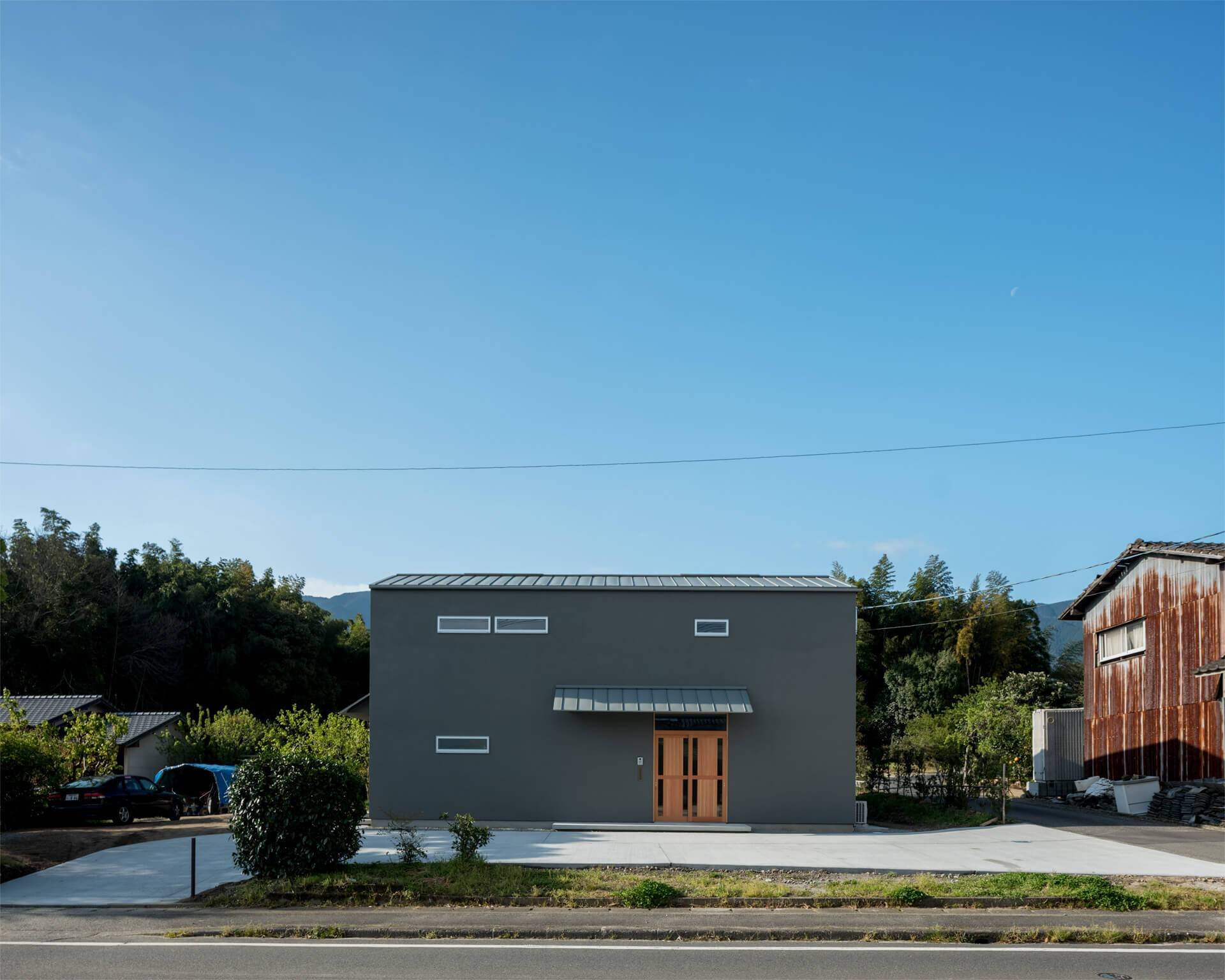 cURL error 28: Operation timed out after 10003 milliseconds with 0 bytes received 1

This home from Fukuoka in Japan strives for simplicity. It was designed for a friend of the architects,and aims to take account of the immediate environment and beyond.

The project was completed in 2018 by the architect Tatsunori Kakuno of Tatta Architects. The project has been named according to its location: House in Takatori. 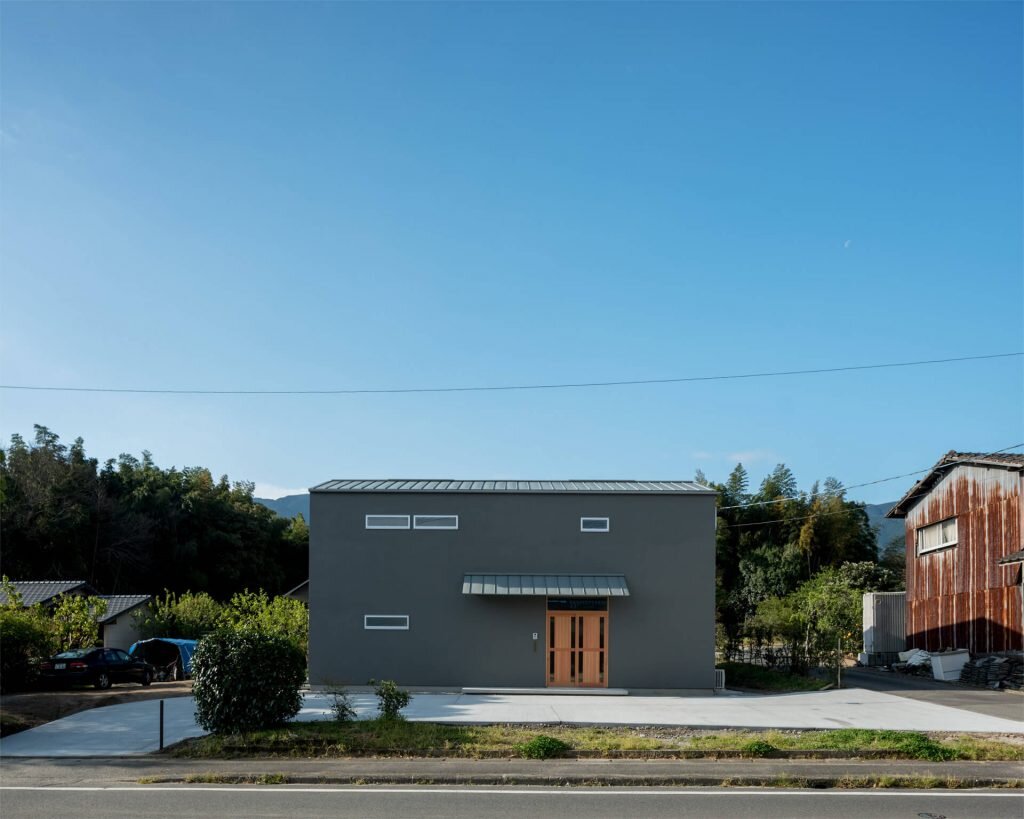 The site consists of a 753.47-square-foot (70-square-meter) plot of land found at the foot of a mountain. From the architect: “Being a quiet property… I tried to design such that I could obediently enjoy the grace of the land without any obstructing sunshine”. 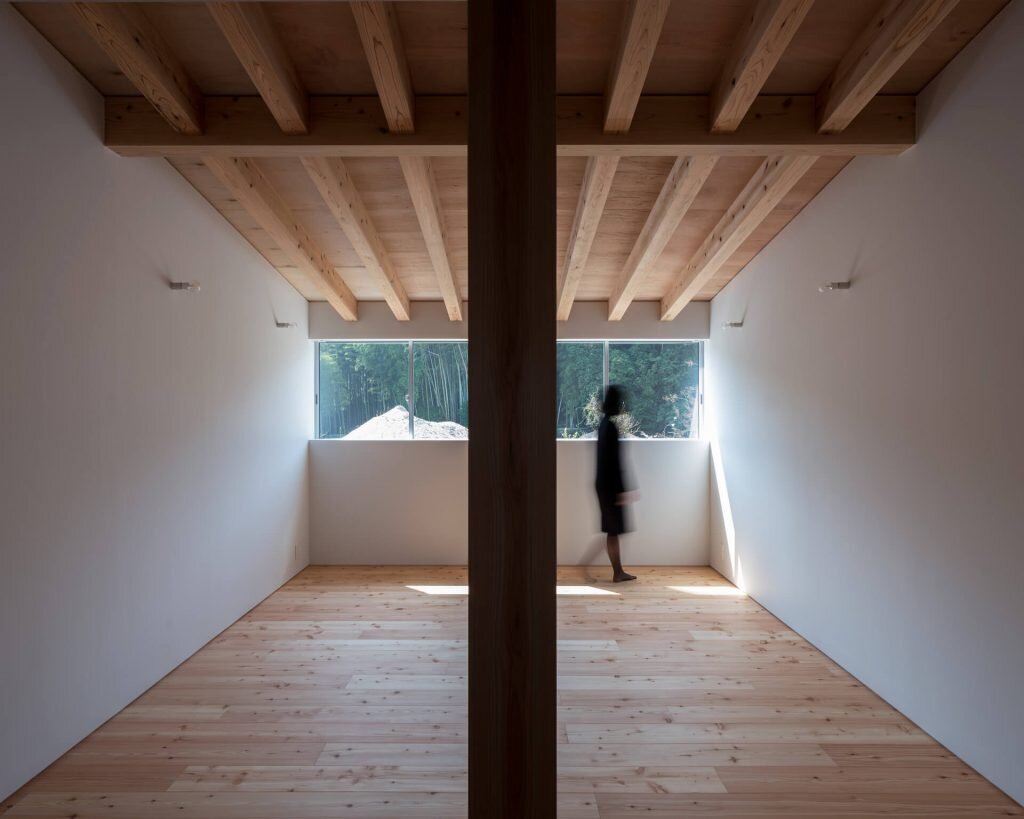 The result is a quiet, unassuming home. Not much is given away from the exterior of the home – a grey finish clad’s the shell of the home, while a few windows draw in just enough light to create a dramatic play of shadows on the inside. 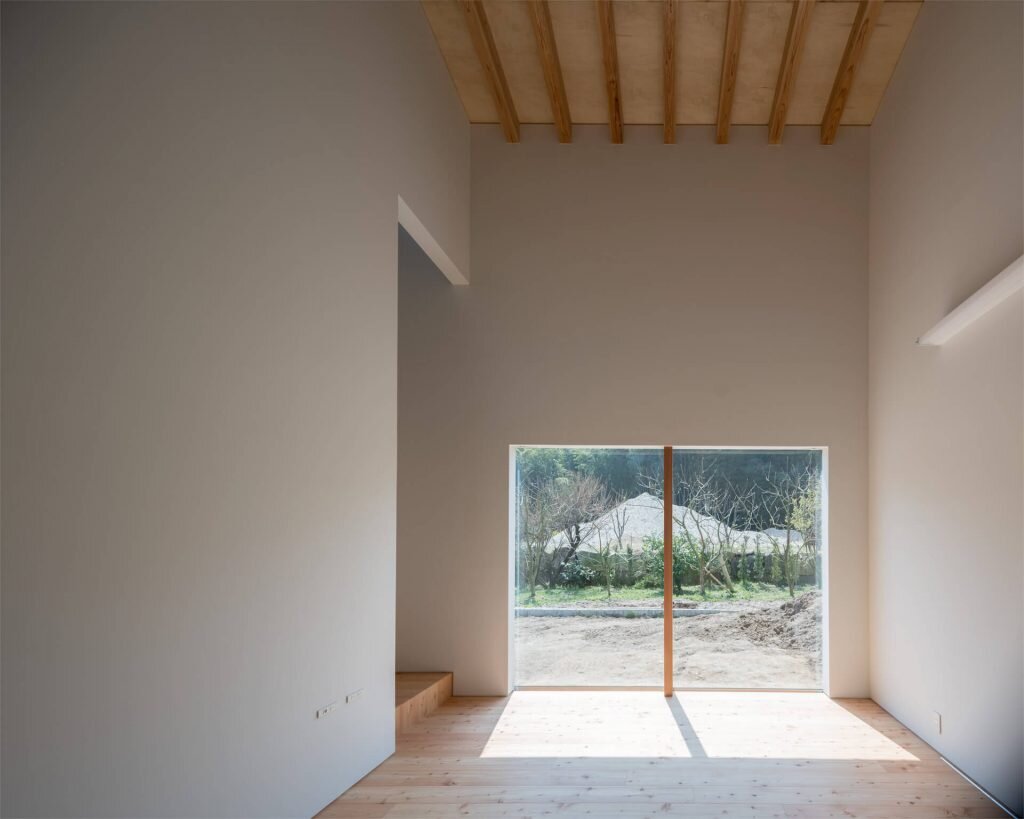 The interior reveals the bones of the home. Like a lot of traditional Japanese homes, it’s composed of a timber frame structure, with rafters and posts dressing some of the rooms. The walls have been left bare, finished in a plain white that keeps spaces airy despite little natural light. 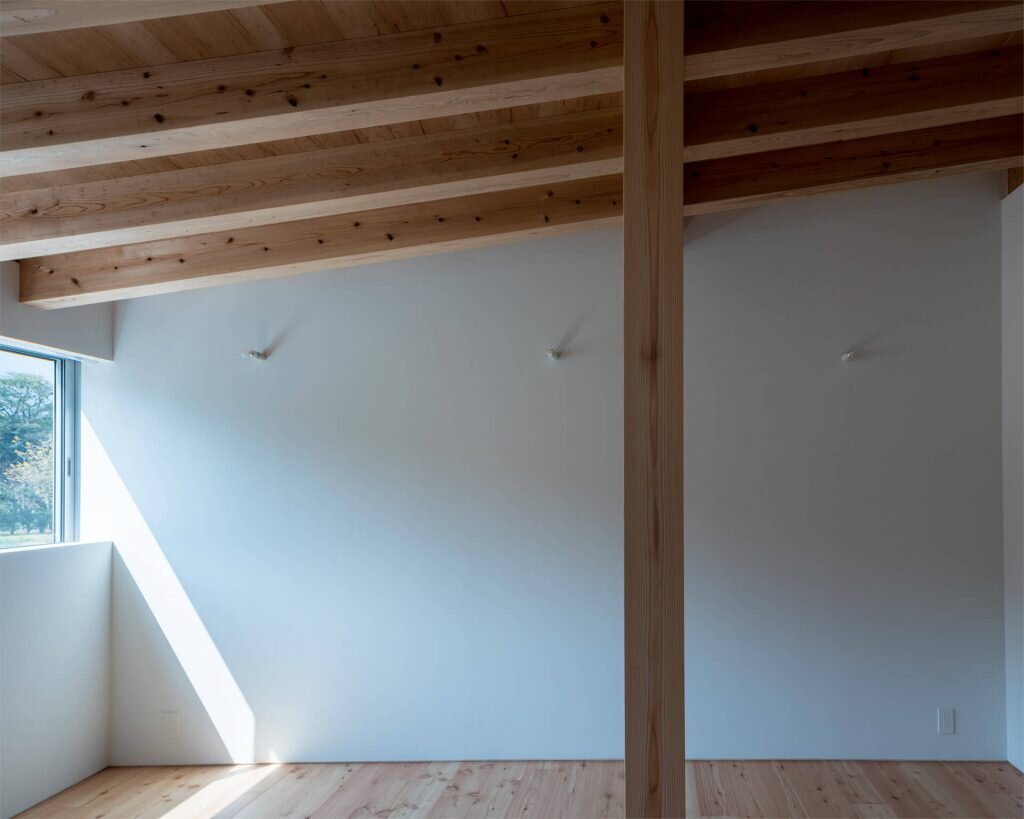 The first floor contains an open plan living room, dining area and kitchen on one half of the building. The middle portion is occupied by a separate toilet and washroom. The last portion of the first floor is dedicated to a Japanese room, or tatami room, which embraces tradition. 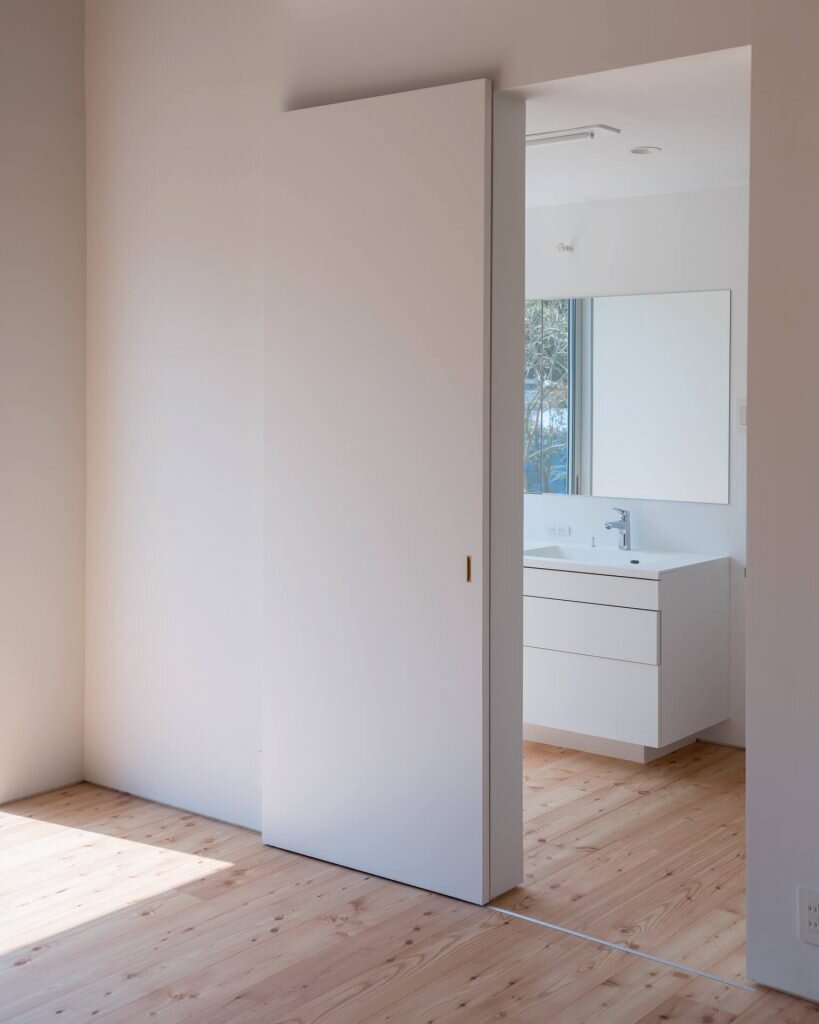 The upper floor contains two rooms, and lots of storage spaces. From the architect: “We incorporated rich natural light as direct light and indirect light into architecture and planned the light sequence mainly around LDK. In the morning, when a crowd waking up in each private room on the second floor crosses the study, it awakens the body while experiencing the indirect light of the colonnade part.” 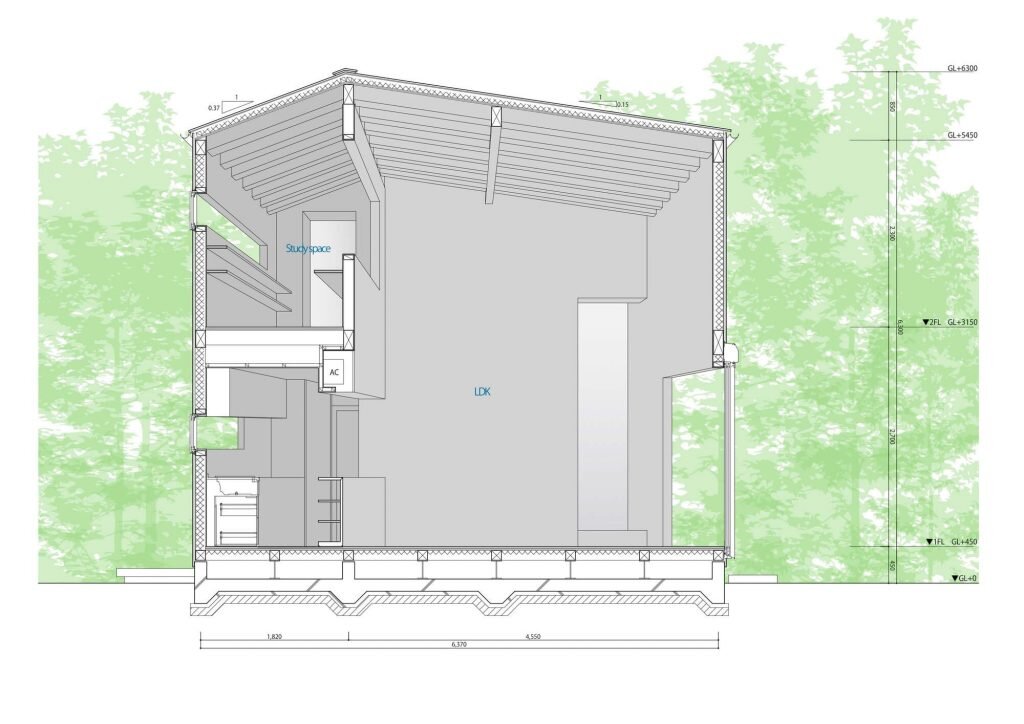 Could You Live in a House that's Less Than 6-Feet Wide?