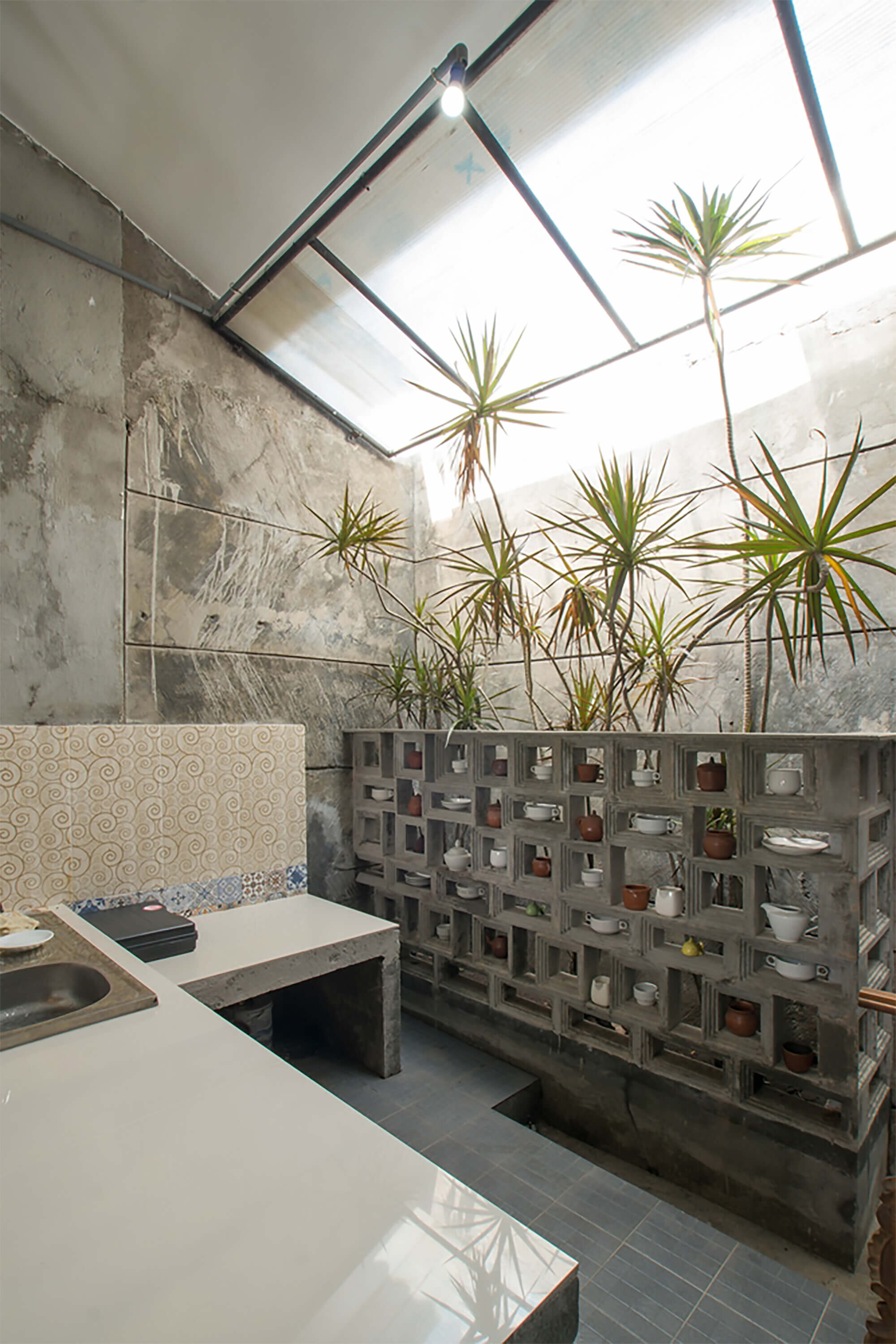 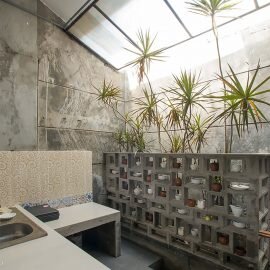 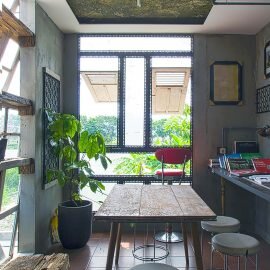 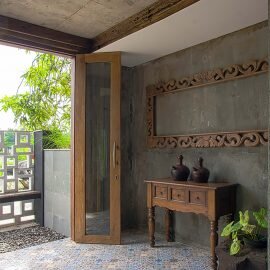 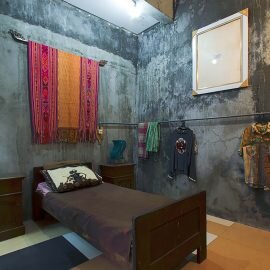 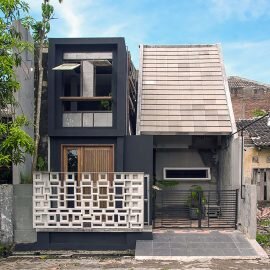 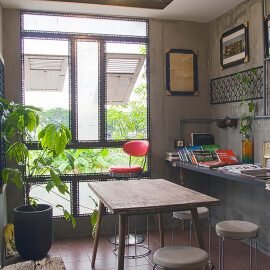 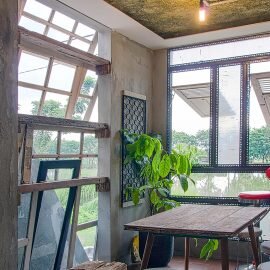 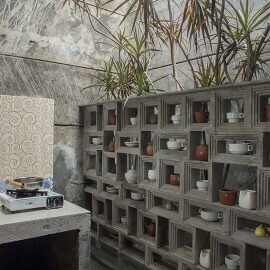 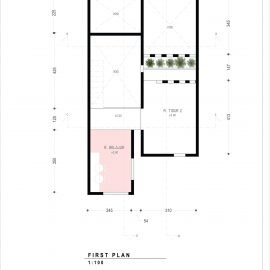 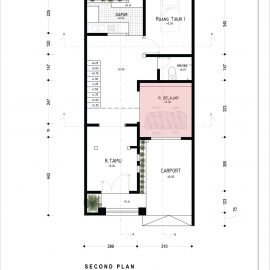 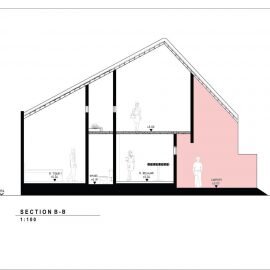 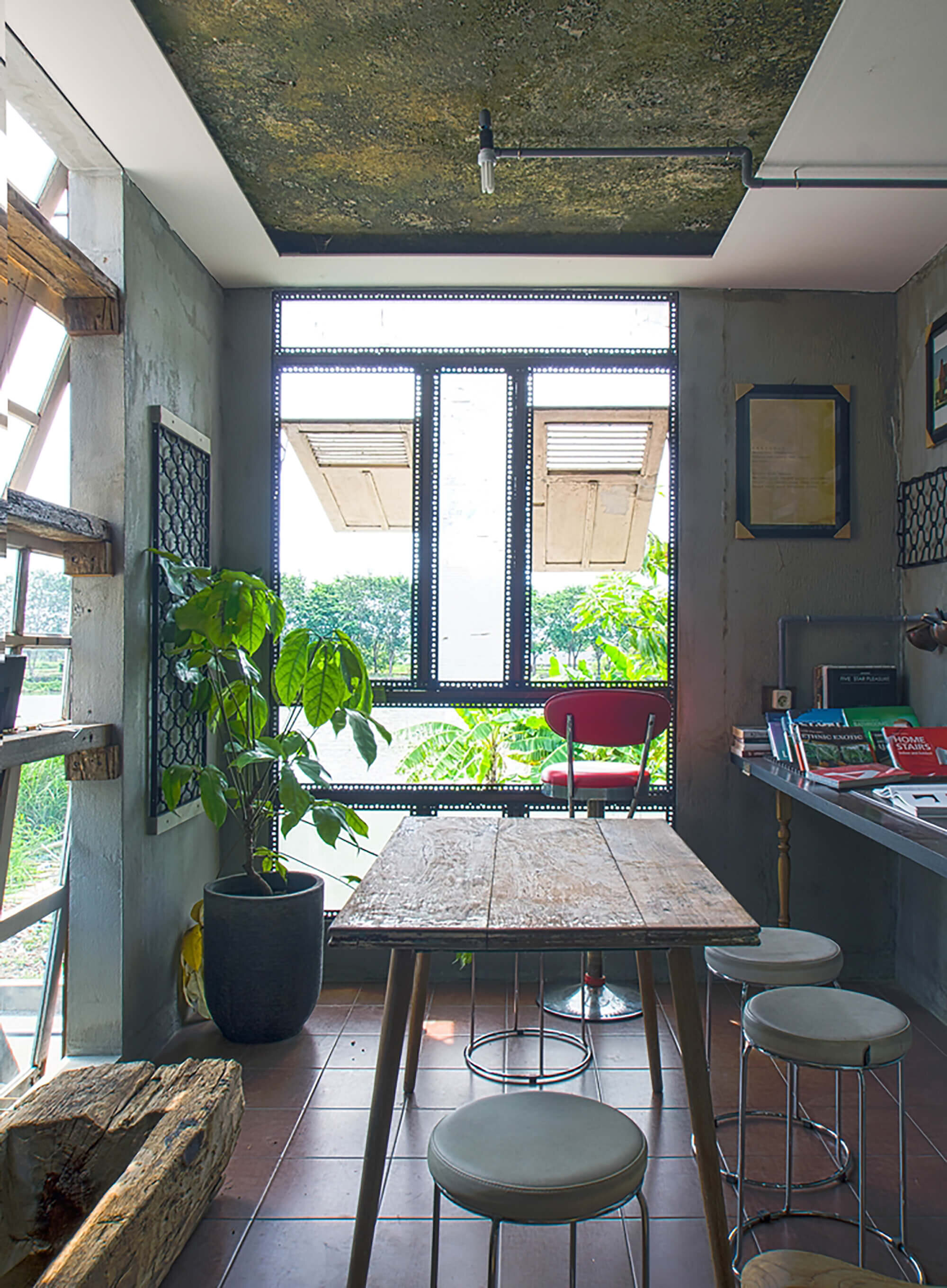 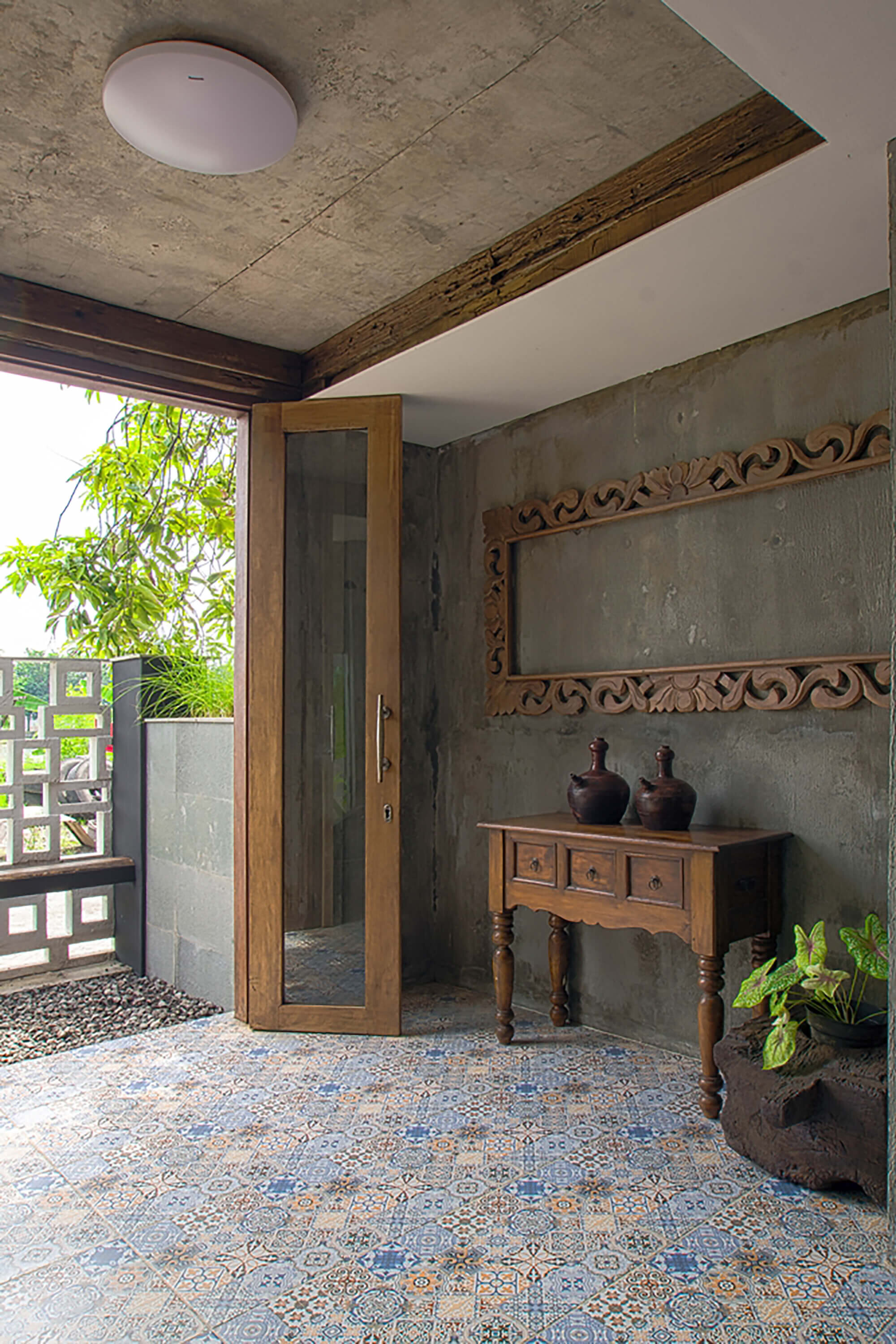 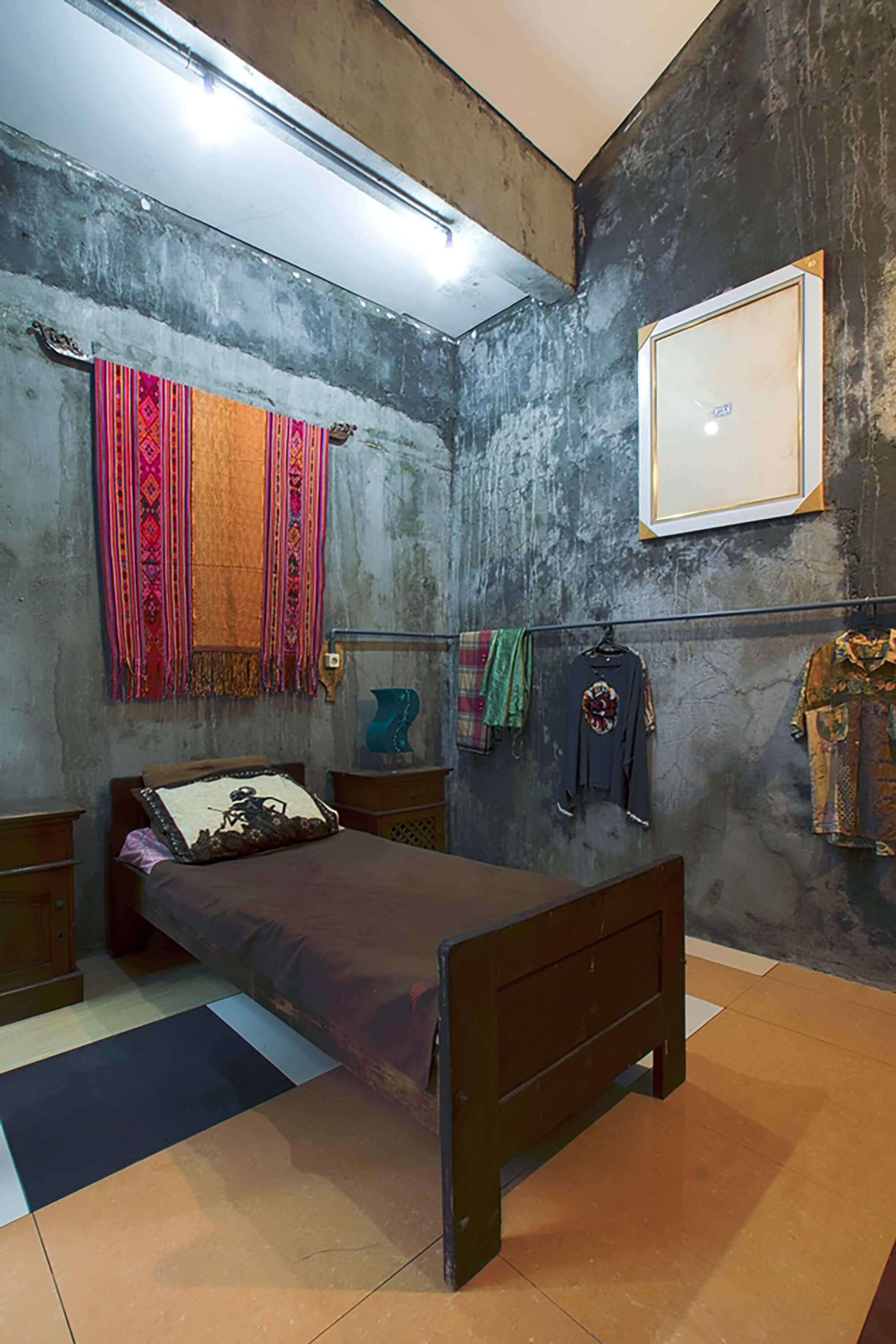 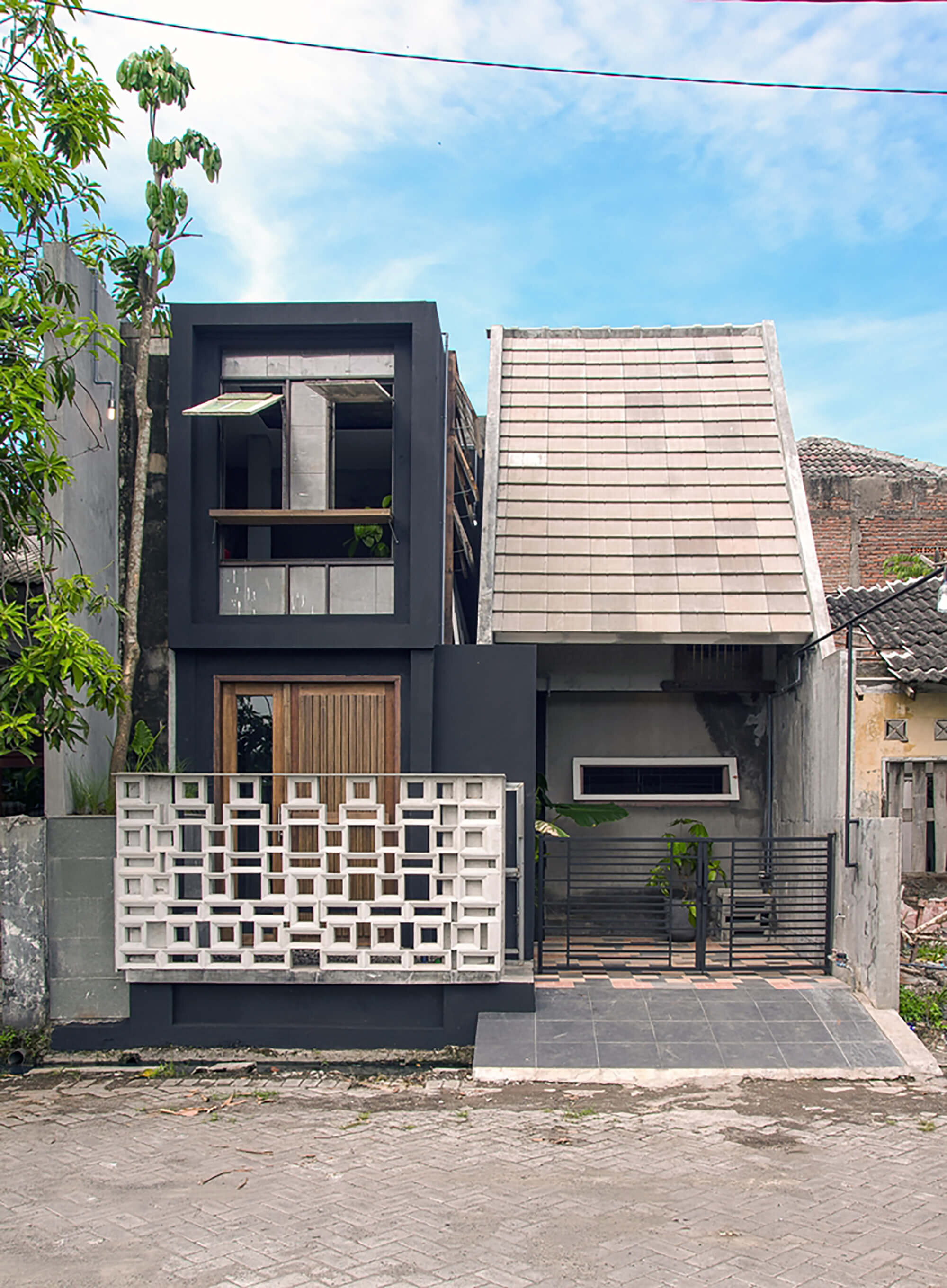 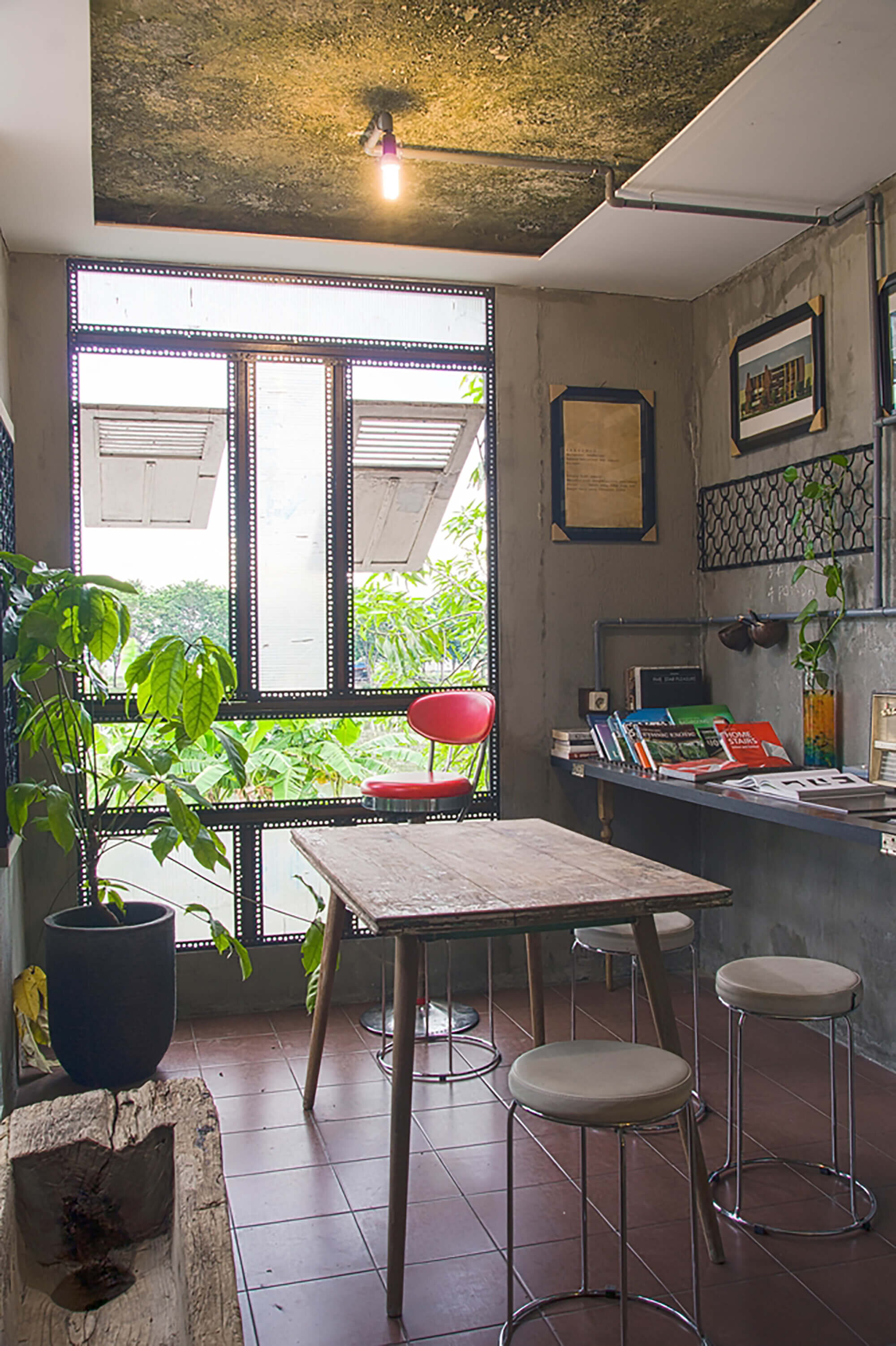 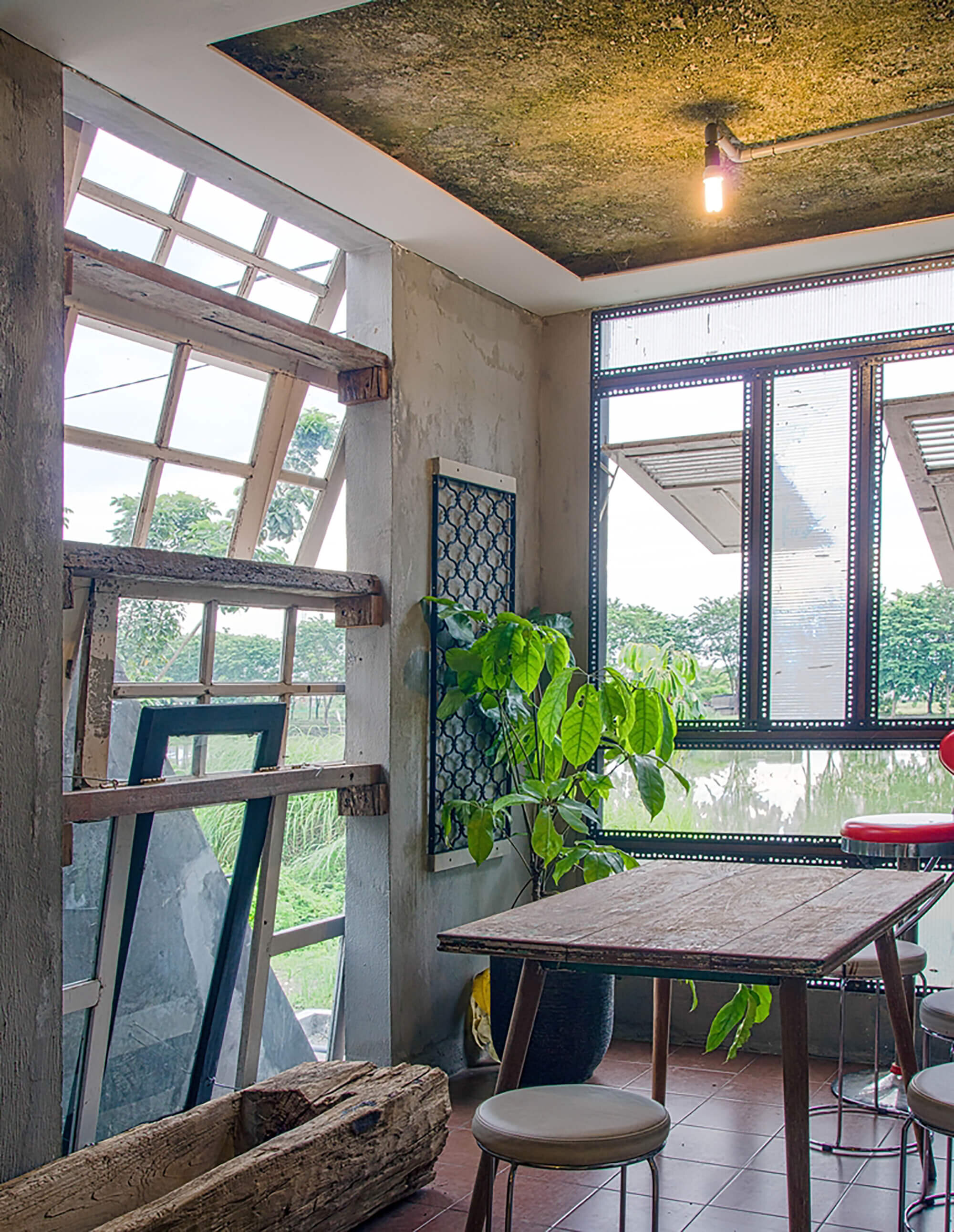 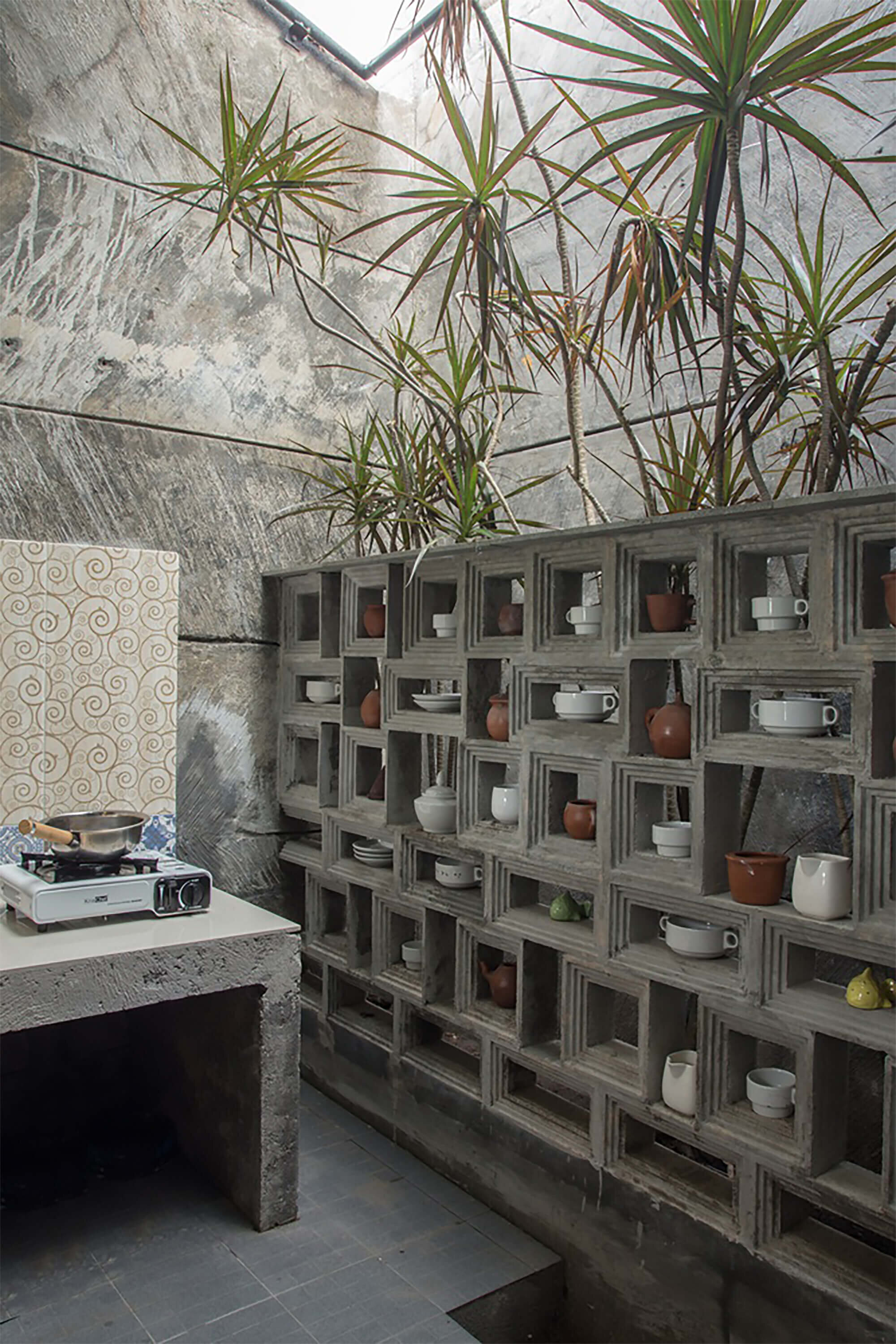 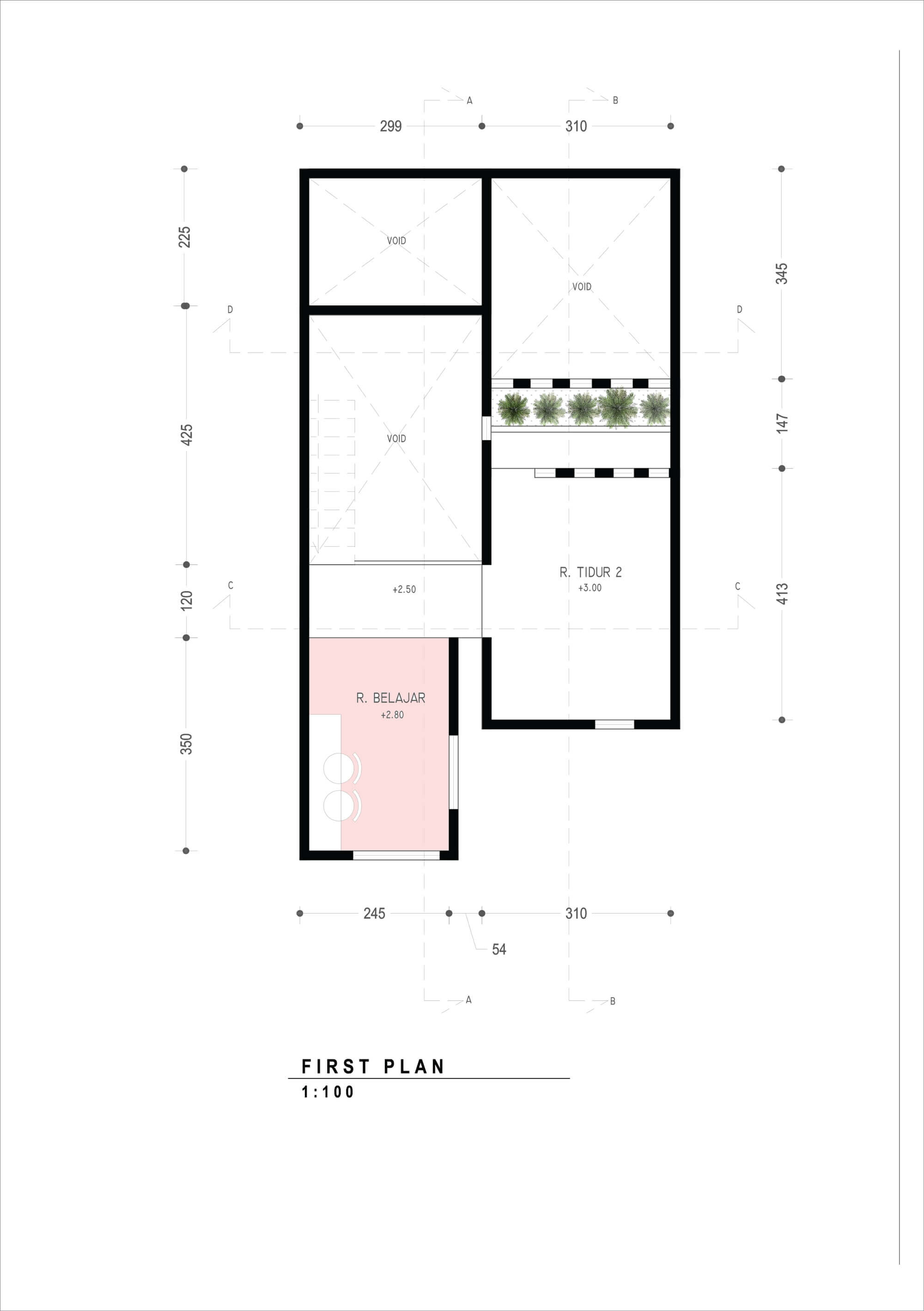 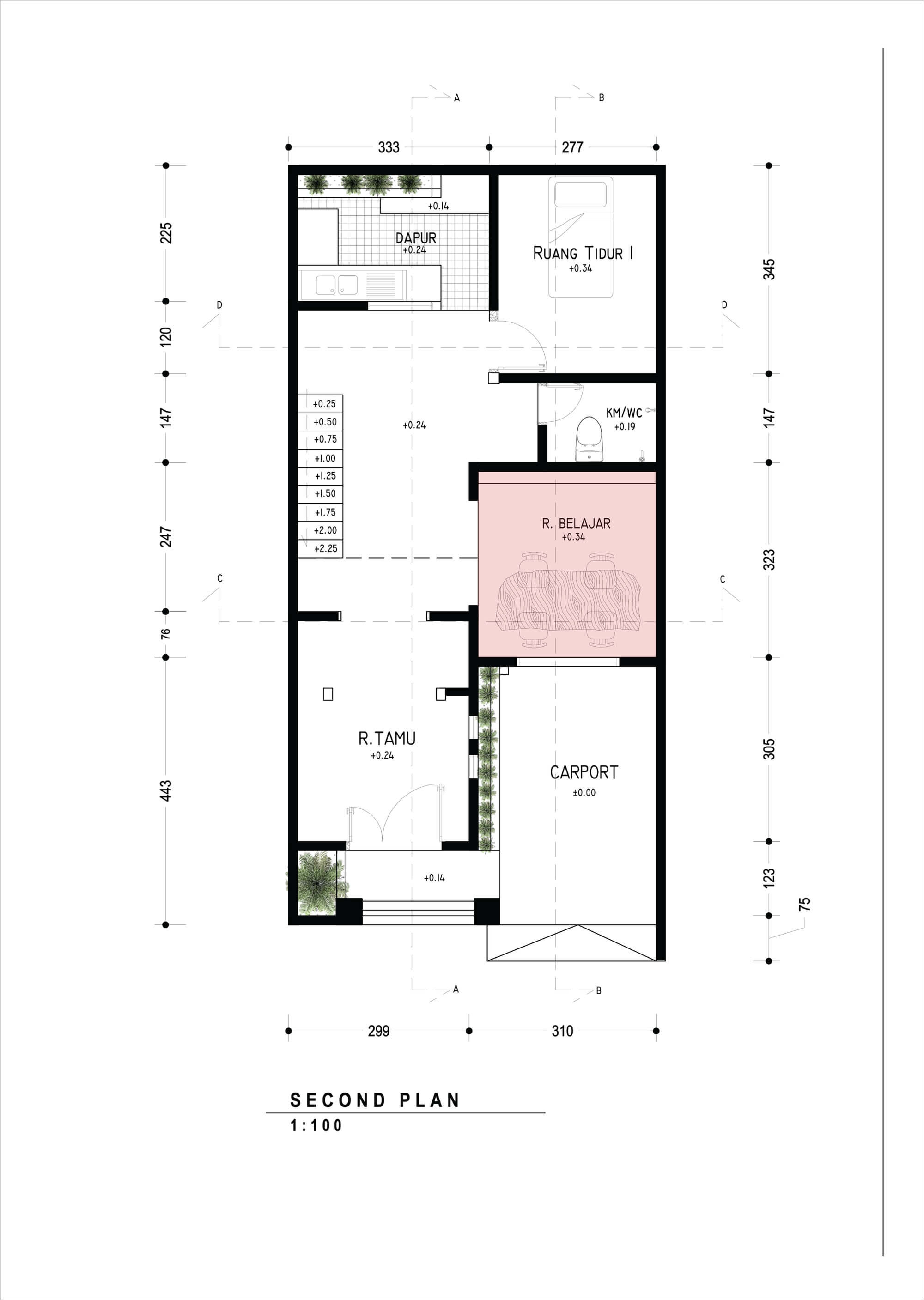 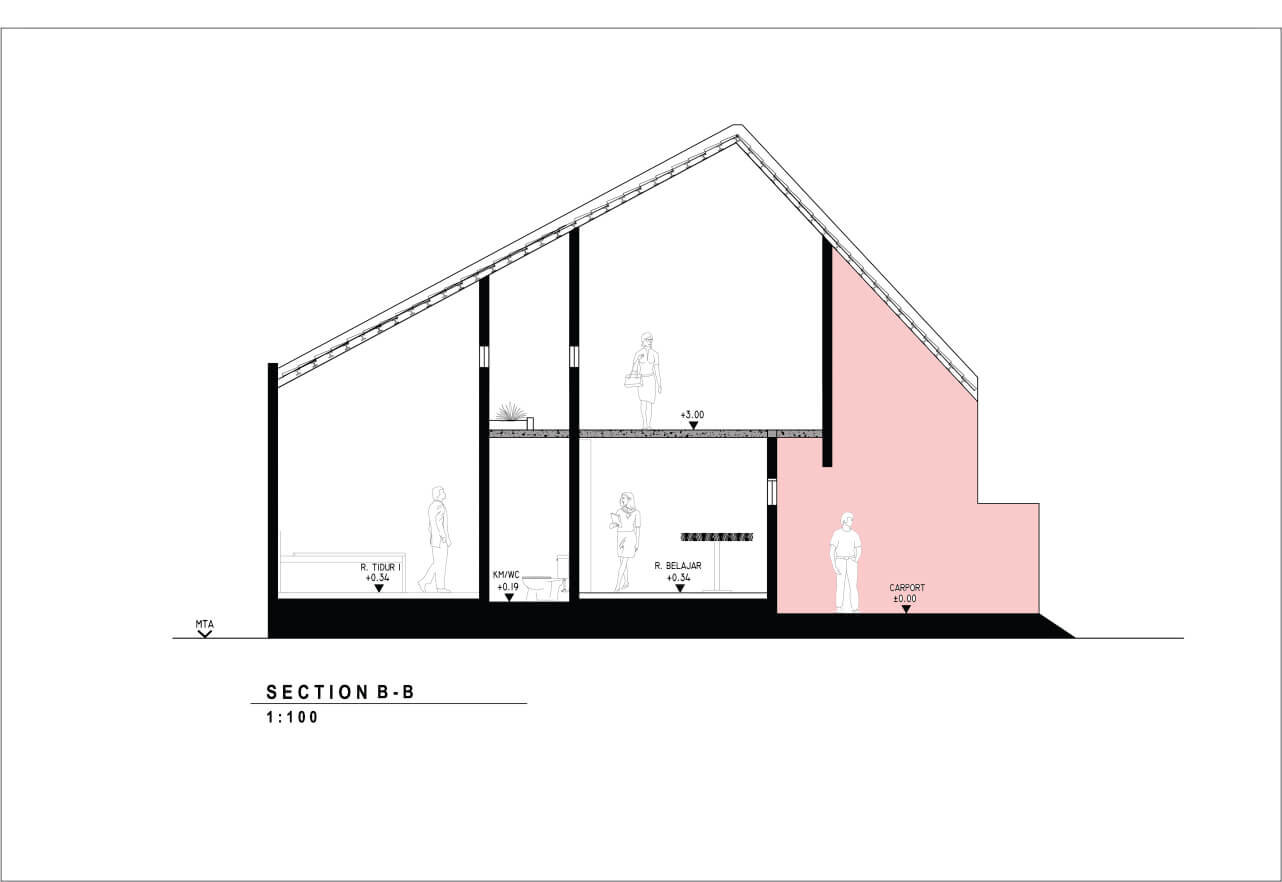 This small home has been squeezed into a narrow plot of land in Indonesia. The house is flanked by two buildings on each side, limiting window opportunities to the front, rear, and roof.

The project, which was completed in 2016, has been been titled The Obsolete House. It’s been designed by a local architecture firm called Gayuh Budi Utomo.

The Javanese base and island houses are communal houses, the rooms are known as public rooms, a gathering place for many people. – Gayuh Budi Utomo

The house was constructed with scrap building materials, and it’s from these scrap materials that the project gained its name – materials deemed “obsolete” in other projects were used to create something new.

The impact of using waste materials to create a home lead to surprising results. The interior is a mix with materials and finishes, carefully brought together to produce a harmonious home.

By thinking and feeling essentially and out of the box, ultimately he discovers the creativity strength of the materials, from local wisdom and the spaces that are created inside. – Gayuh Budi Utomo