Based in Brunswick West, in Australia, this property received a modest update aiming at taking advantage of its north-facing garden. The update took the form of a 538.19-square-foot (50-square-meter) alteration.

The revamp was taken on by local architecture firm Taylor Knights with James Taylor taking the helm. The project has been titled Brunswick West House. 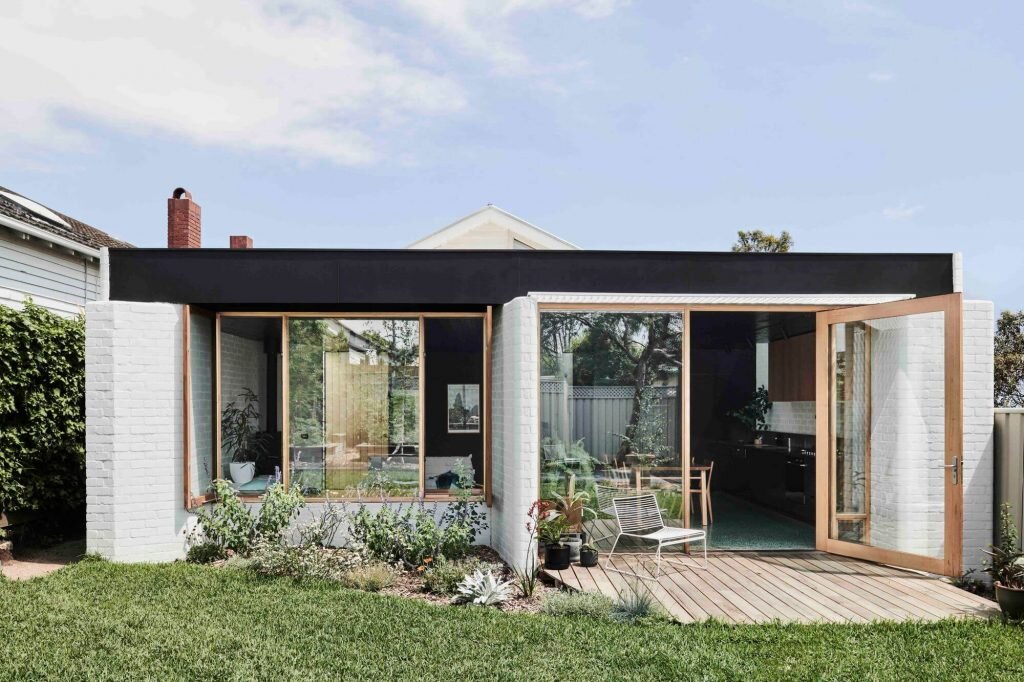 The works were completed in 2017. With the extension, the house looks to have just over 1,076.39-square-feet (100-square-meters) of living space. The new addition transforms what previously could have been a cramped 2-bedroom home, into a much more spacous and comfortable abode. 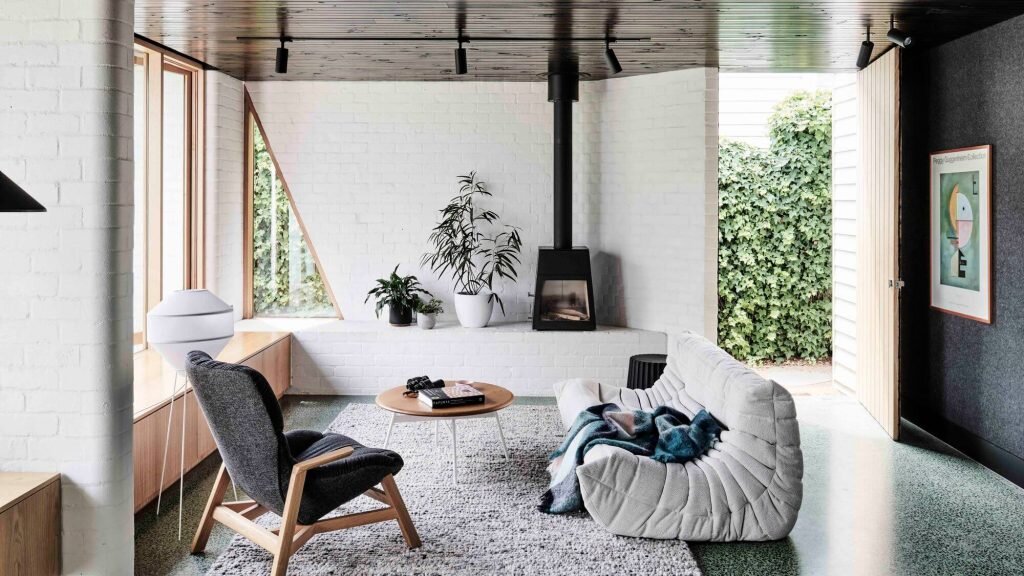 From the architects: “The modest nature of the project called for simple, incisive moves that would sidestep the need for an arduous and costly re-configuration of the existing home. In turn, our strategy looked to repurpose an ivy-lined sideway, creating a new, central entry for the home.” 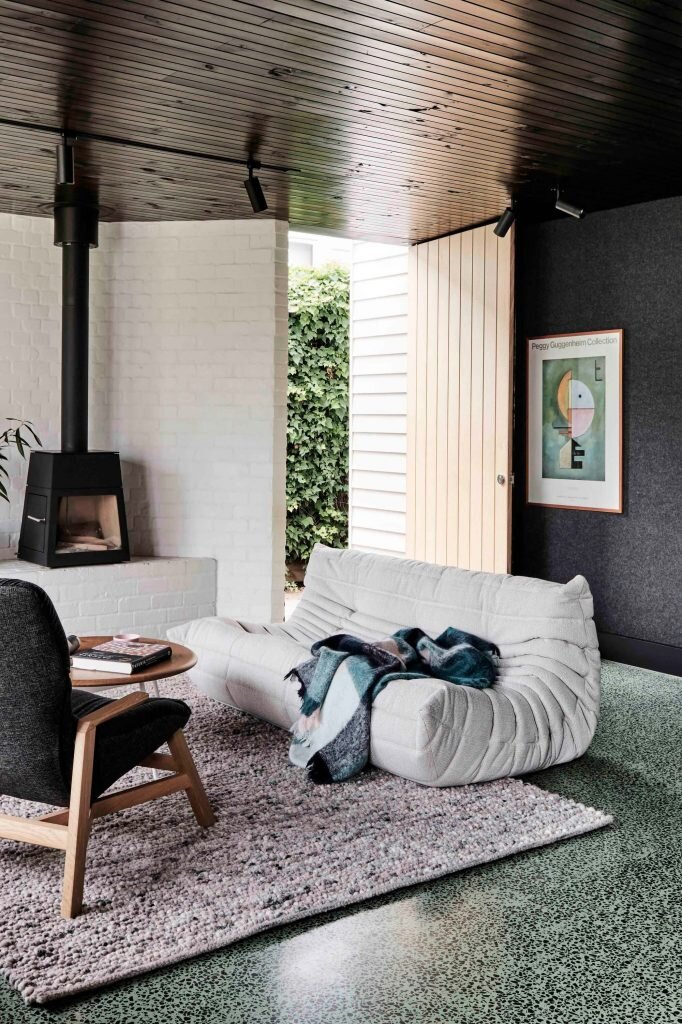 The extension serves as the new social hub of the home, while the existing rooms can now be used to for more private activities. This shift between public and private is partly achieved through the use of open plan living spaces (the living room and kitchen) and copious amounts of glazing that open it to the rear garden. 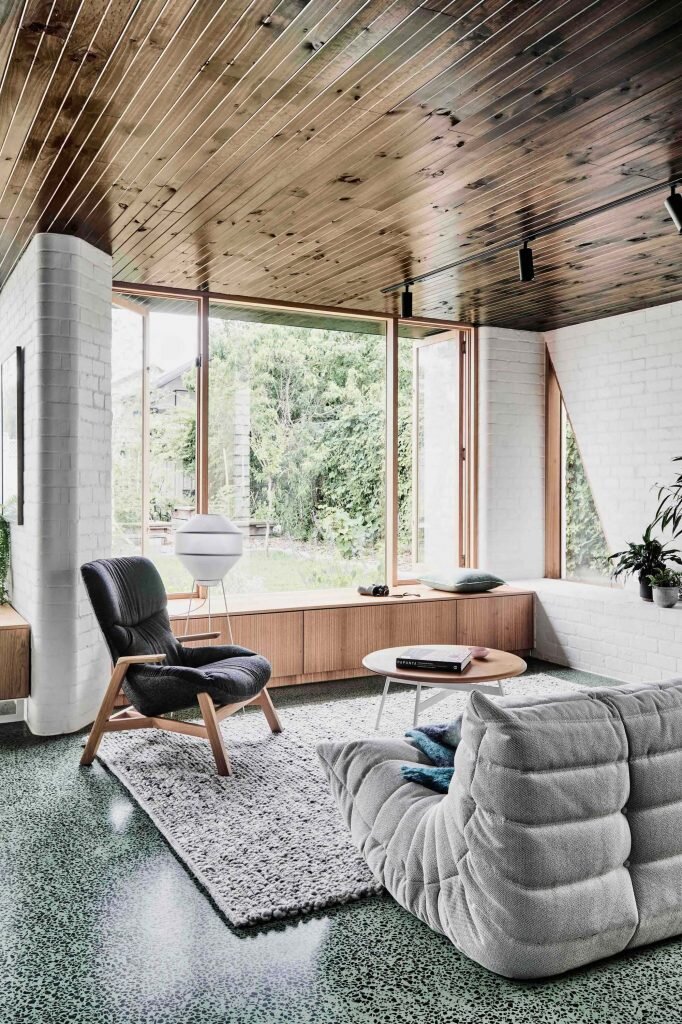 For more small houses check out this renovation by Alpha Bau, which sees an old workers rowhouse transformed to a modern home. Or, this basement apartment that’s been redesigned to accommodate a family and their 40 cats. See all small houses. 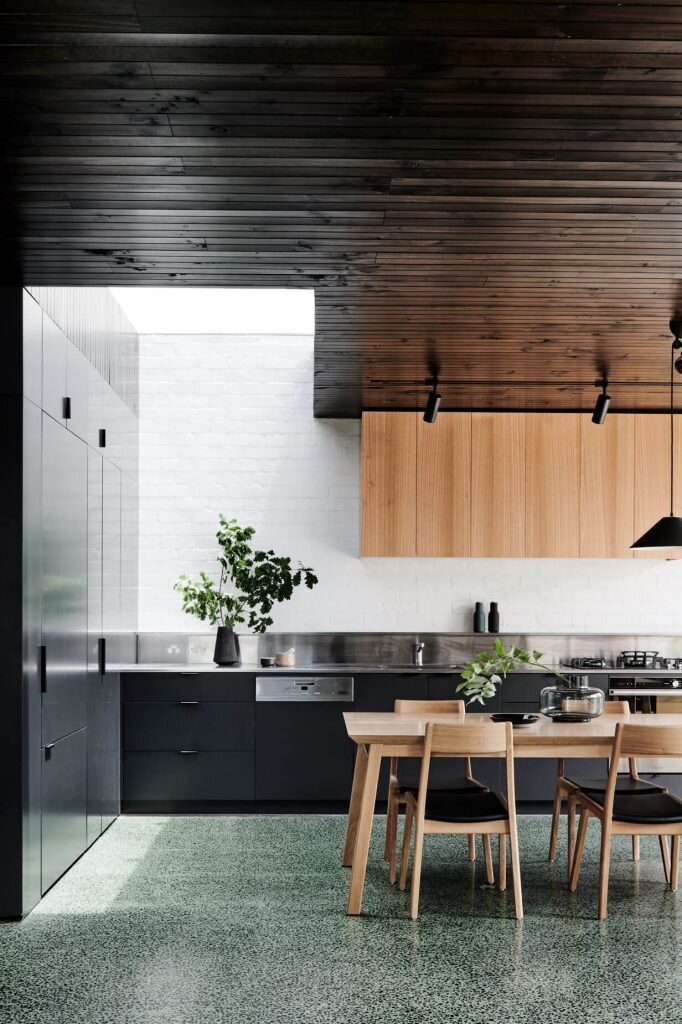