This wood-clad cabin is set in the winter wonderland of Norway. It’s been constructed on the highest build-able plot of land available within the Kvitfjell Ski Resort.

A local architecture firm by the name of Lund Hagem Architects were enlisted to design the property. The cabin was completed in 2016, and the project has been simply titled Cabin-Kvitfjell. 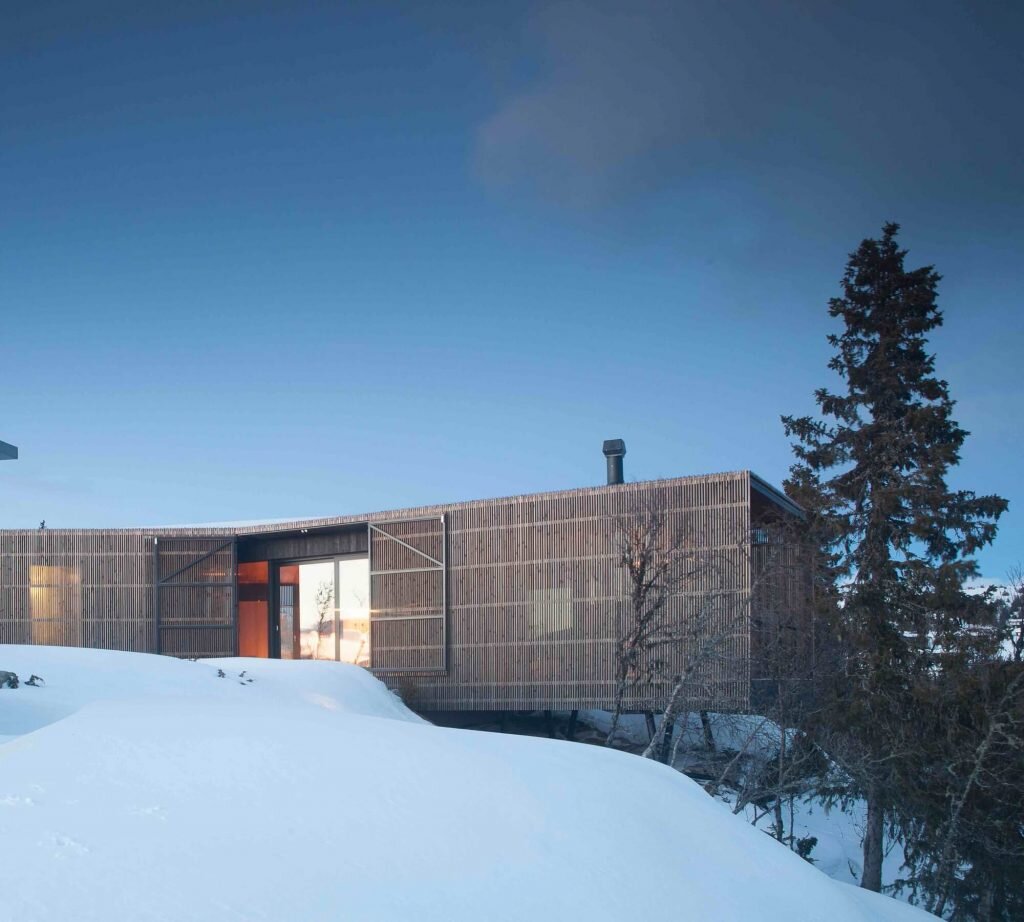 The client provided the designers with a short brief that included the desire to create “a summer cabin in a winter landscape”. It would seem they’ve made good in respect; the cabin is finished in a modern style with emphasis on natural light and soaking up the picturesque surroundings. 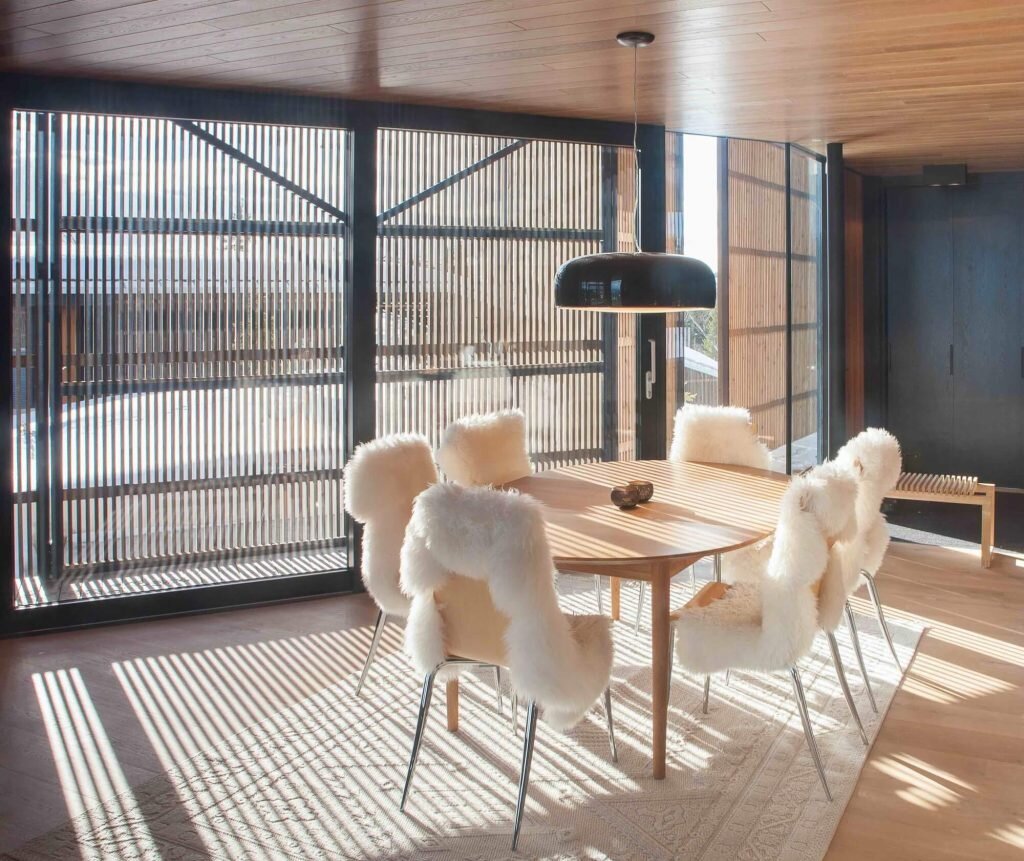 The property contains a total of 1,291.67-square-feet (120-square-meters), making it a relatively large home. However, the living areas themselves are quite modest in size. It’s the four bedrooms and ancillary spaces (such as the sauna) which drag up the overall square footage. 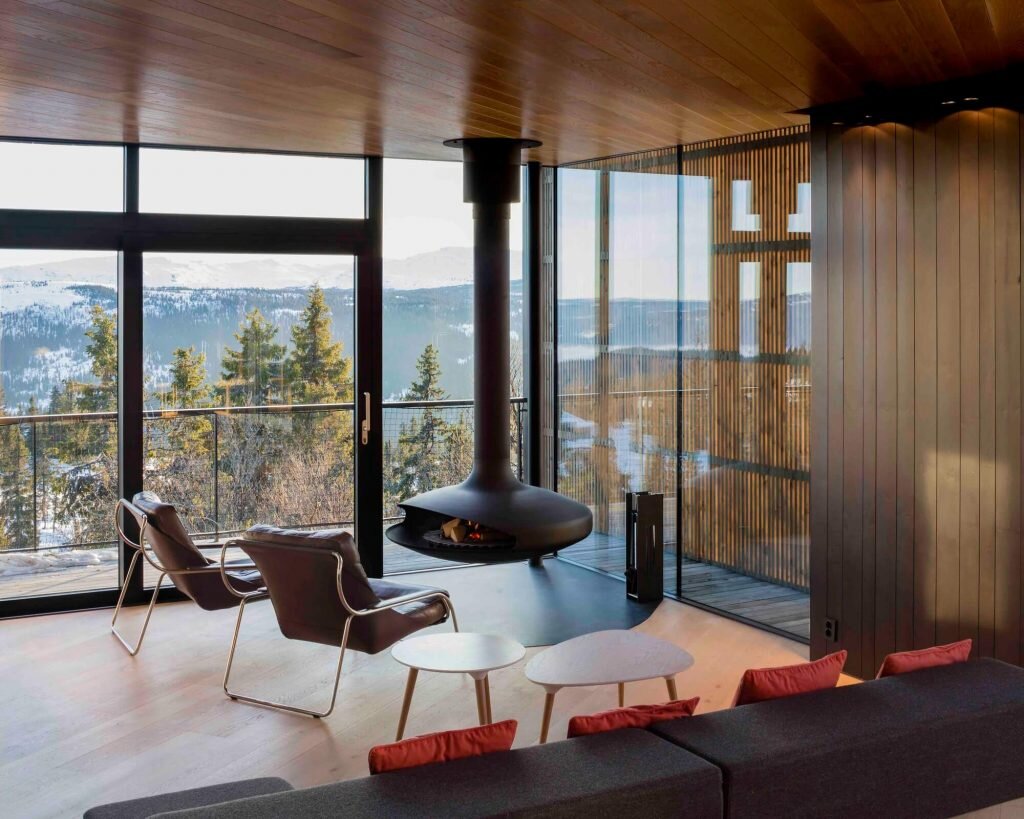 Cabin-Kvitfjell sports uninterrupted views to the southeast, where the mountains give way and make for spectacular scenery. It’s also set in the midst of birch and pine trees, helping to give it some shelter and privacy from the main resort placed on a lower part of the mountain. 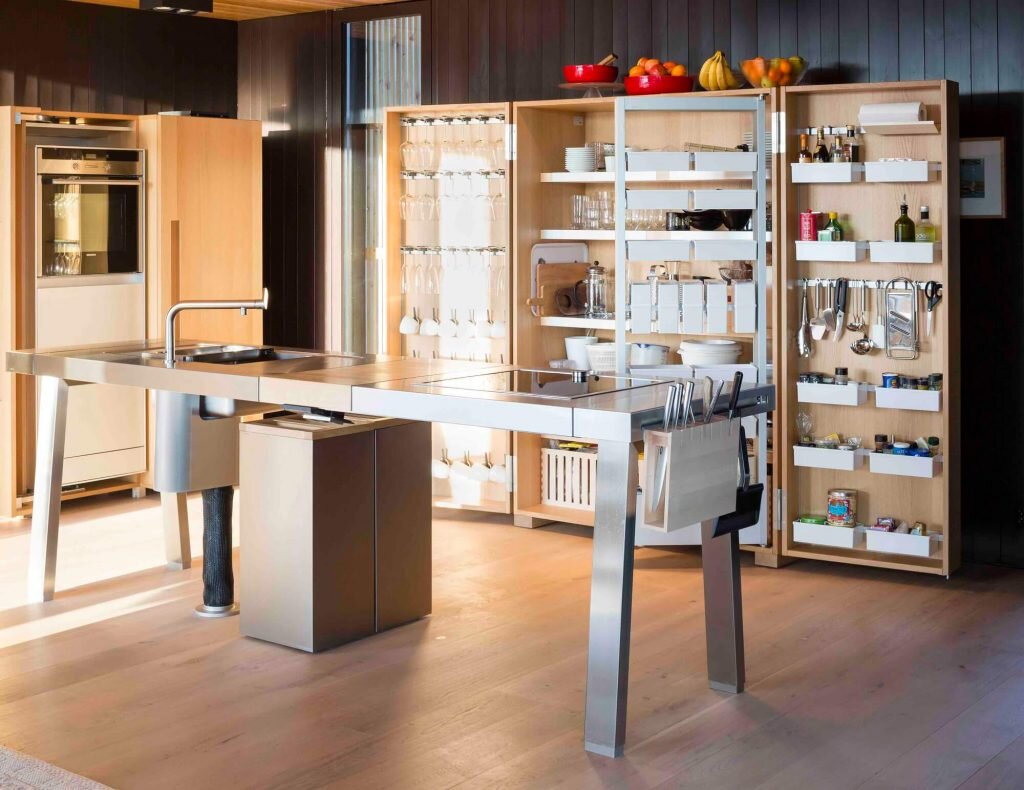 The cabin itself features a large exterior deck that’s perfect for relaxing on during milder weather. On the inside there are four bedrooms placed to along the northeast side of the building. There are two bathrooms – one placed at each end of the home – and a laundry room (ideal for storing and cleaning your ski equipment). 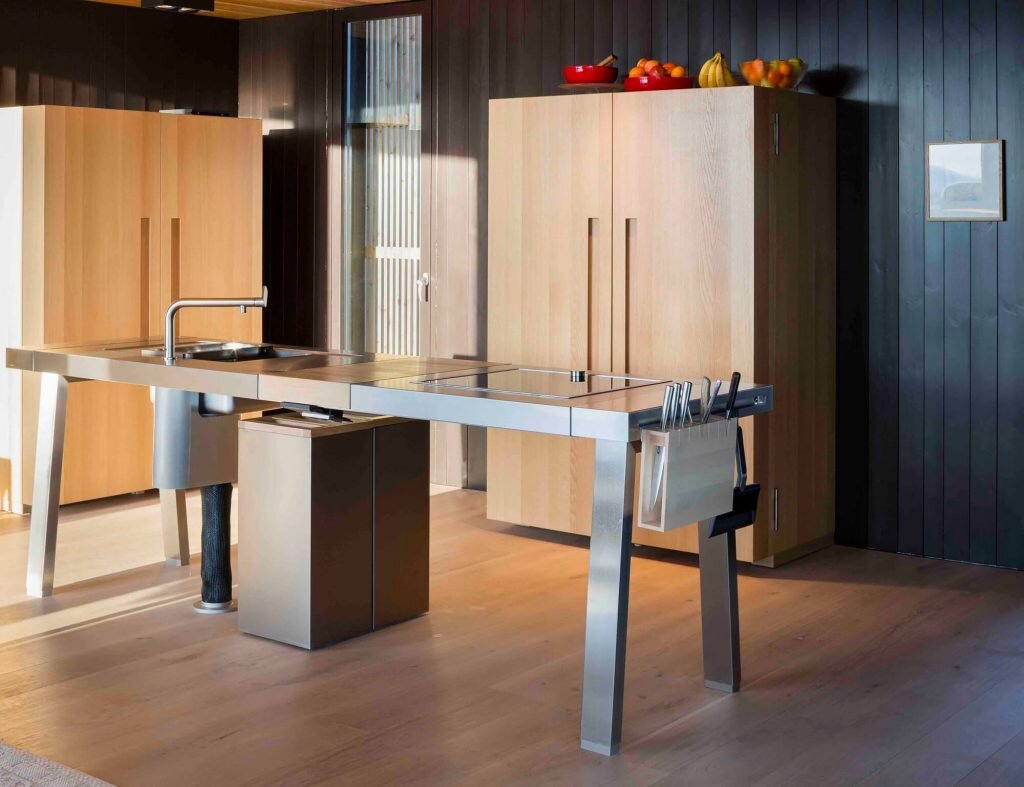 The public living spaces are composed of a single open plan room. It’s composed of a kitchen that leads into a dining area and living room. The living room gets the best views, with large windows on each wall. If the setting isn’t enough to relax you, you can always take advantage of the sound, placed next to the main bathroom. 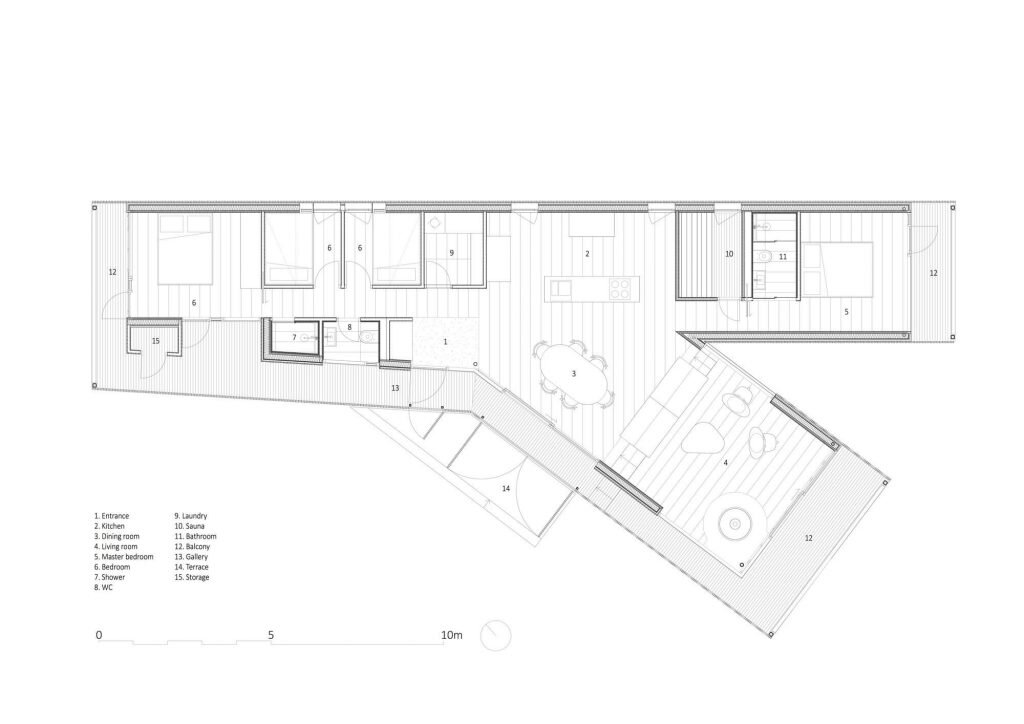 For more cabins check out Nisser Micro Cabin, which is designed to combat Norway’s sprawling retreats. Or, The Graphics Designers House, a wooden cabin from Hungary. See all cabins.