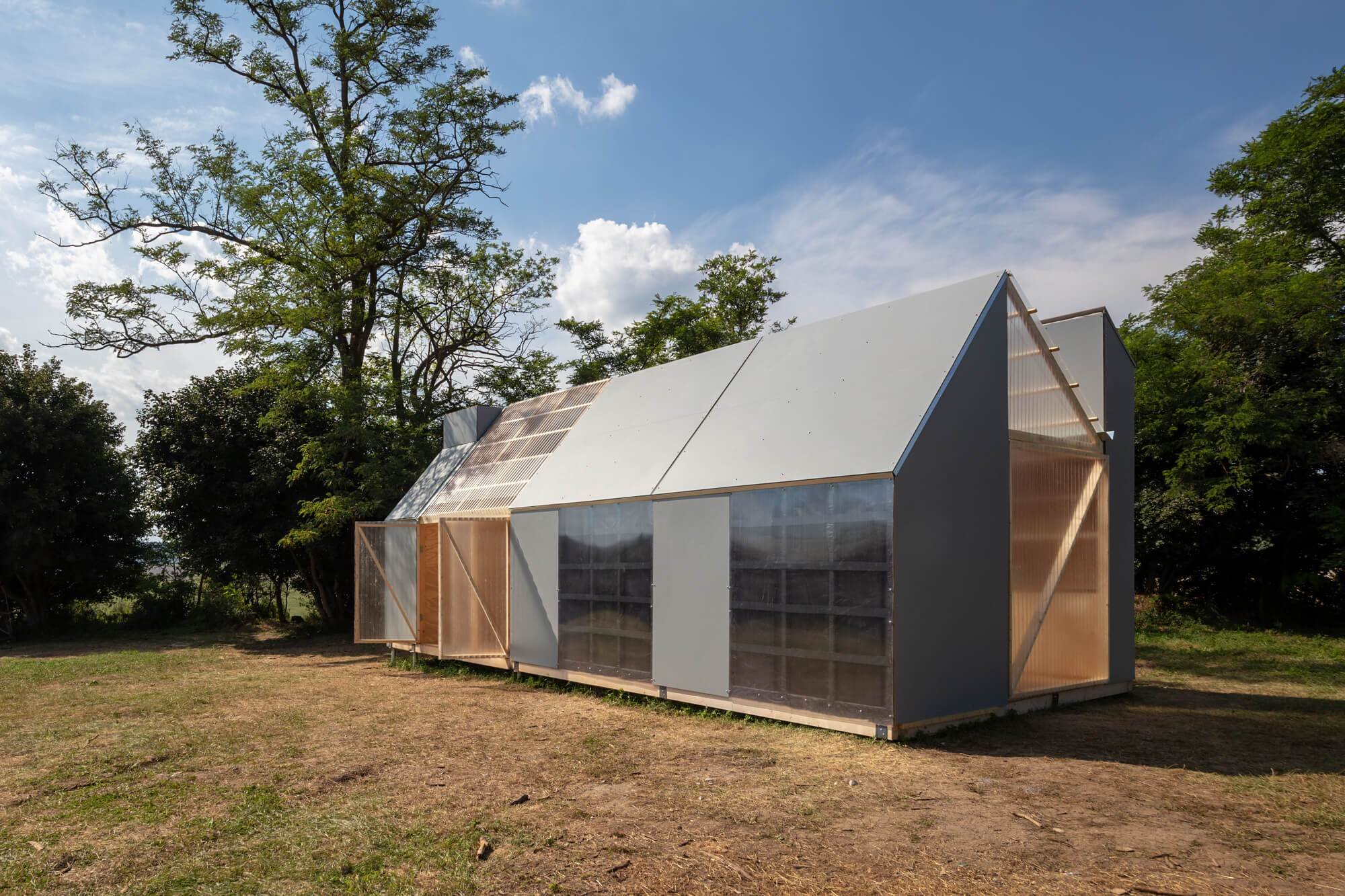 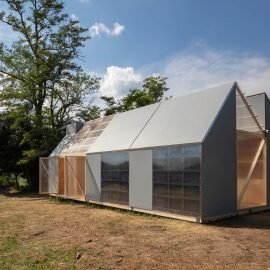 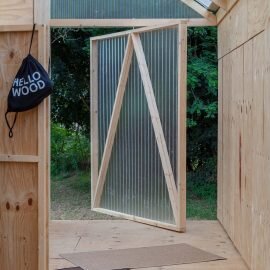 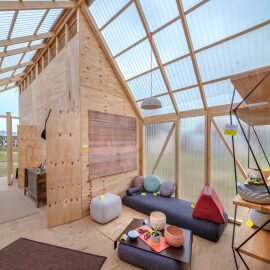 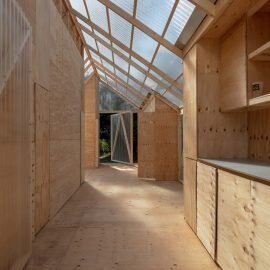 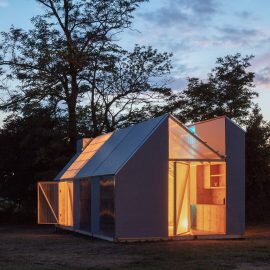 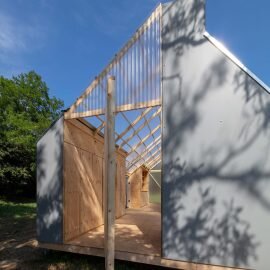 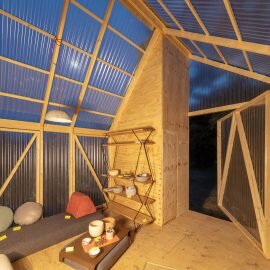 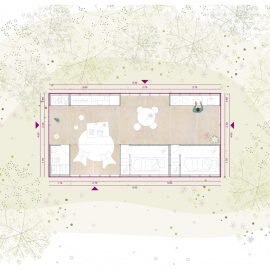 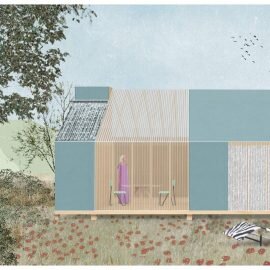 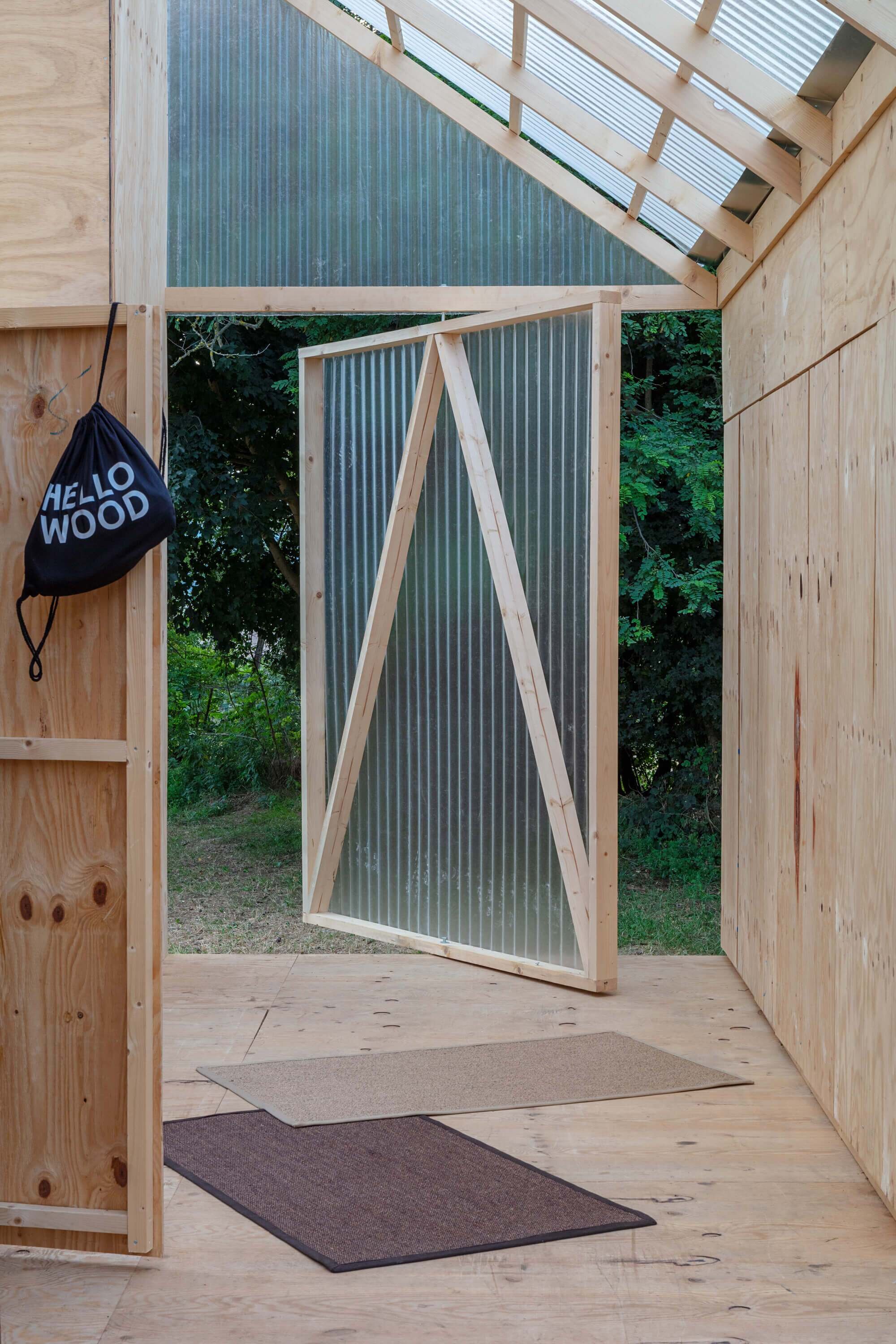 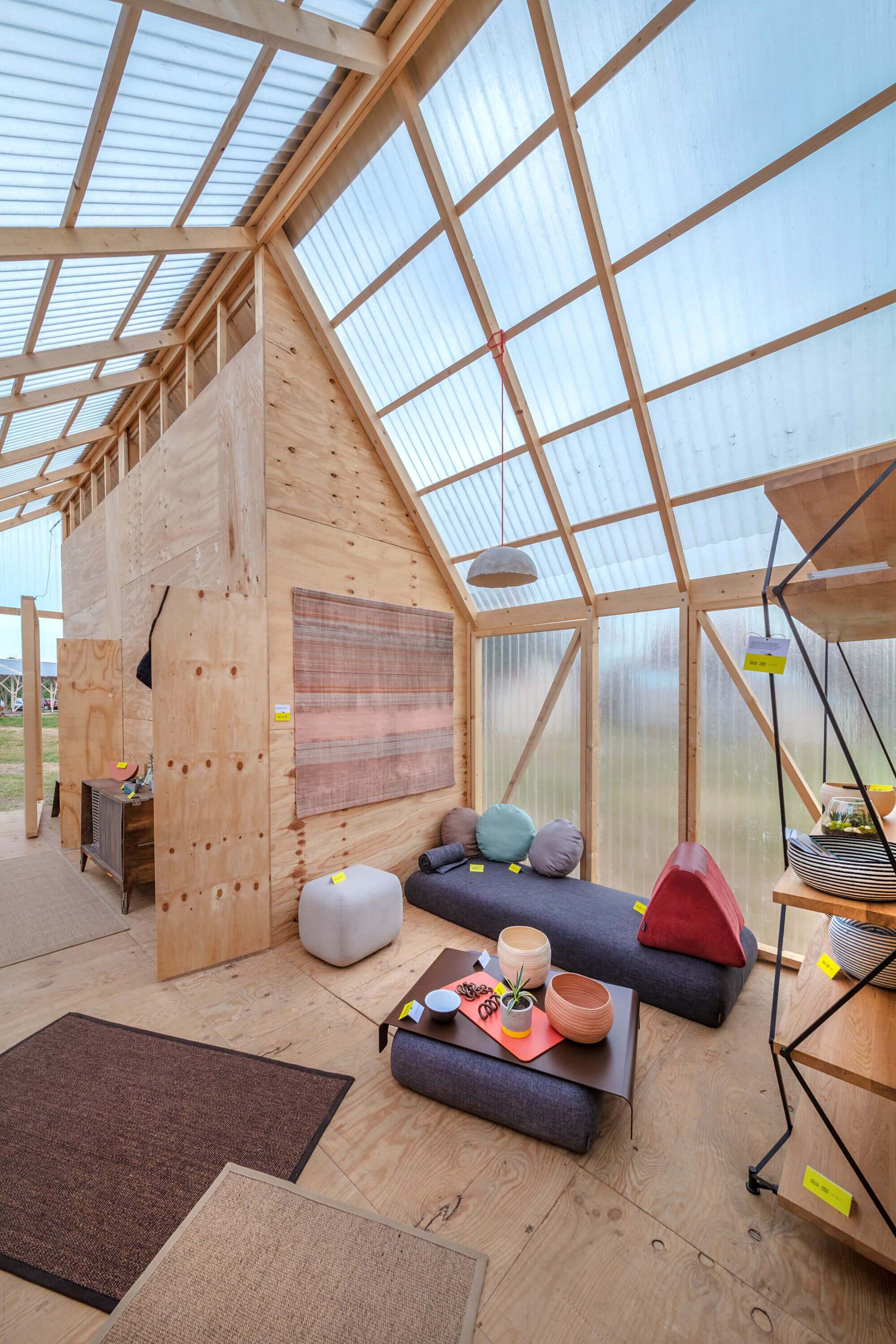 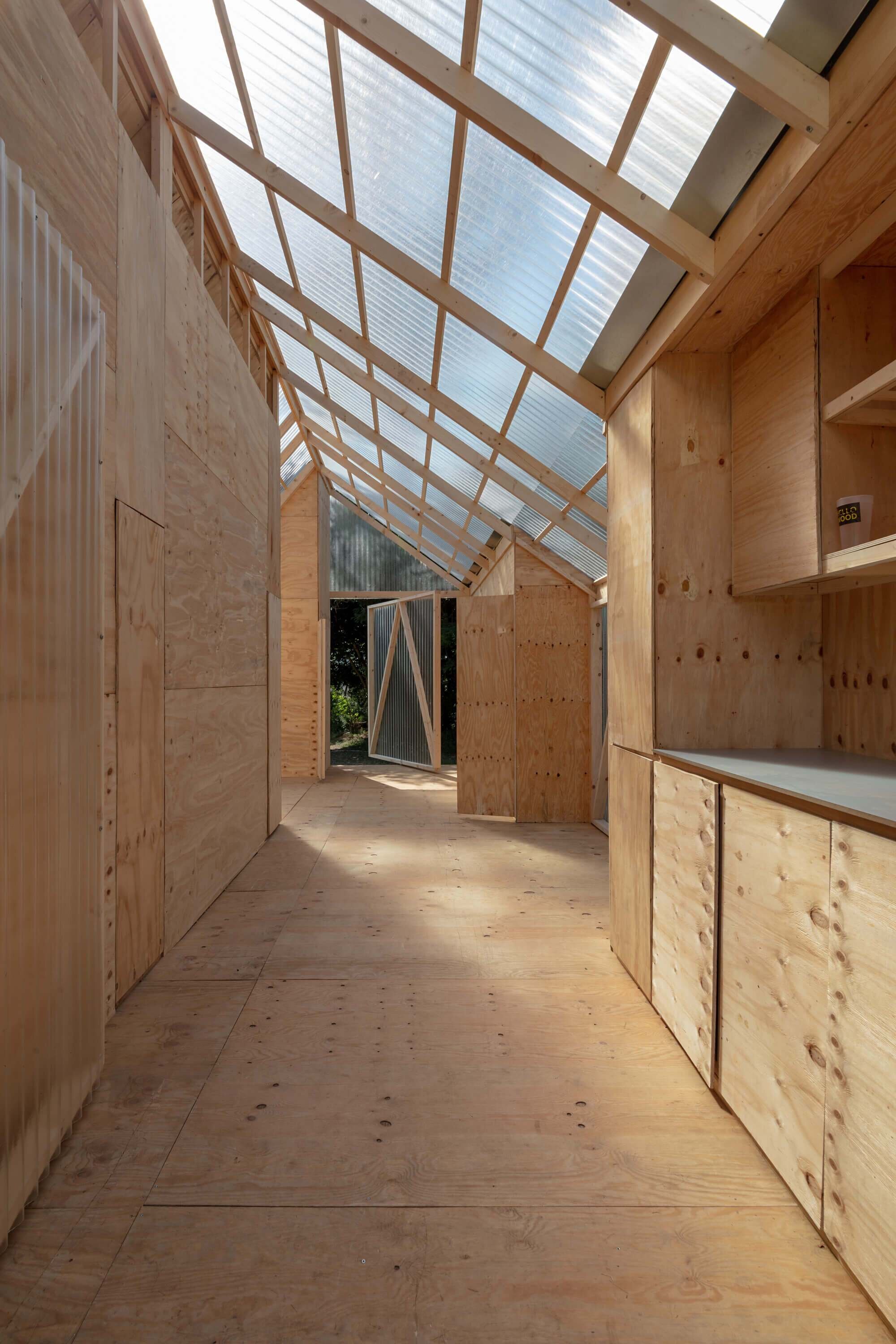 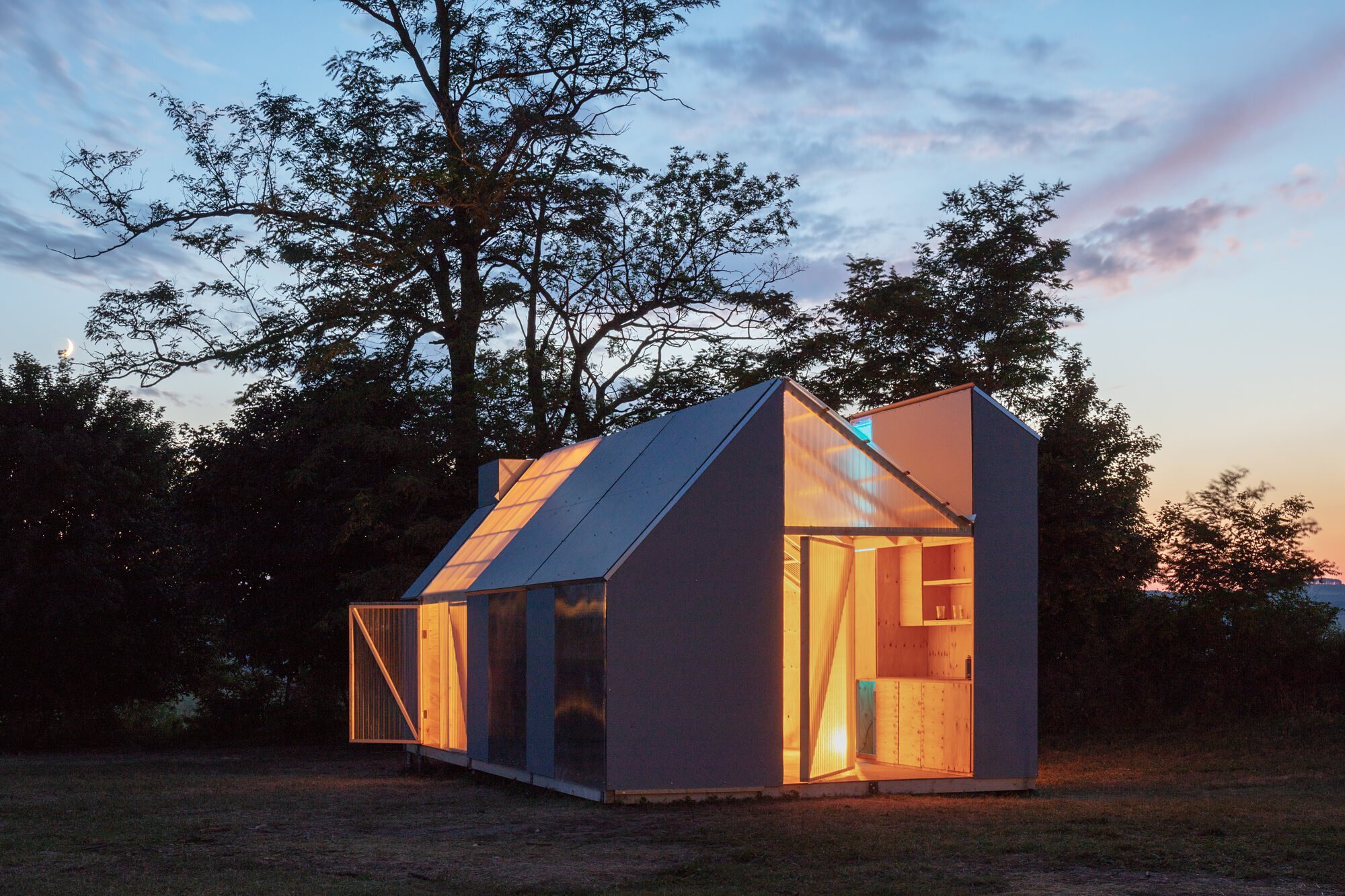 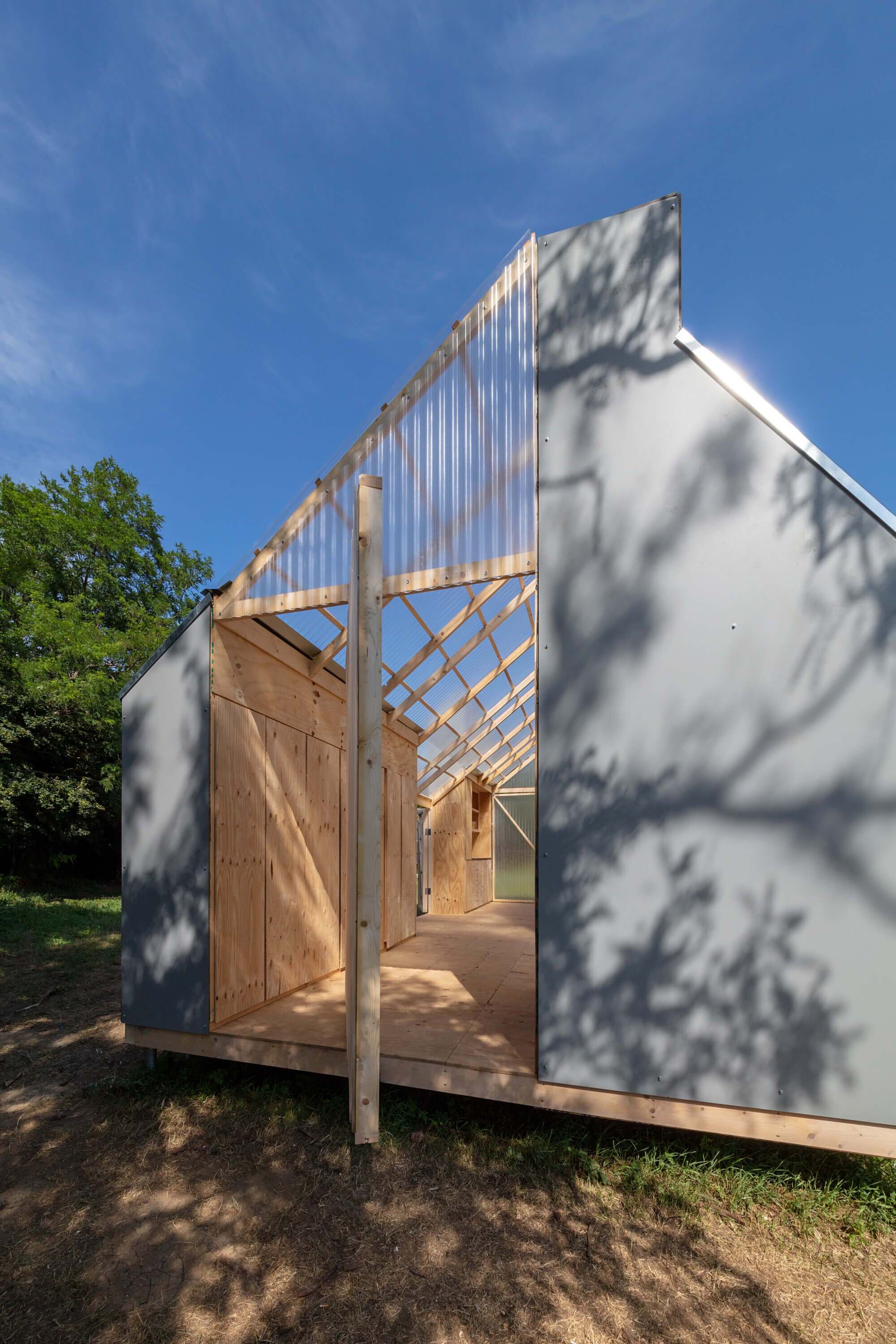 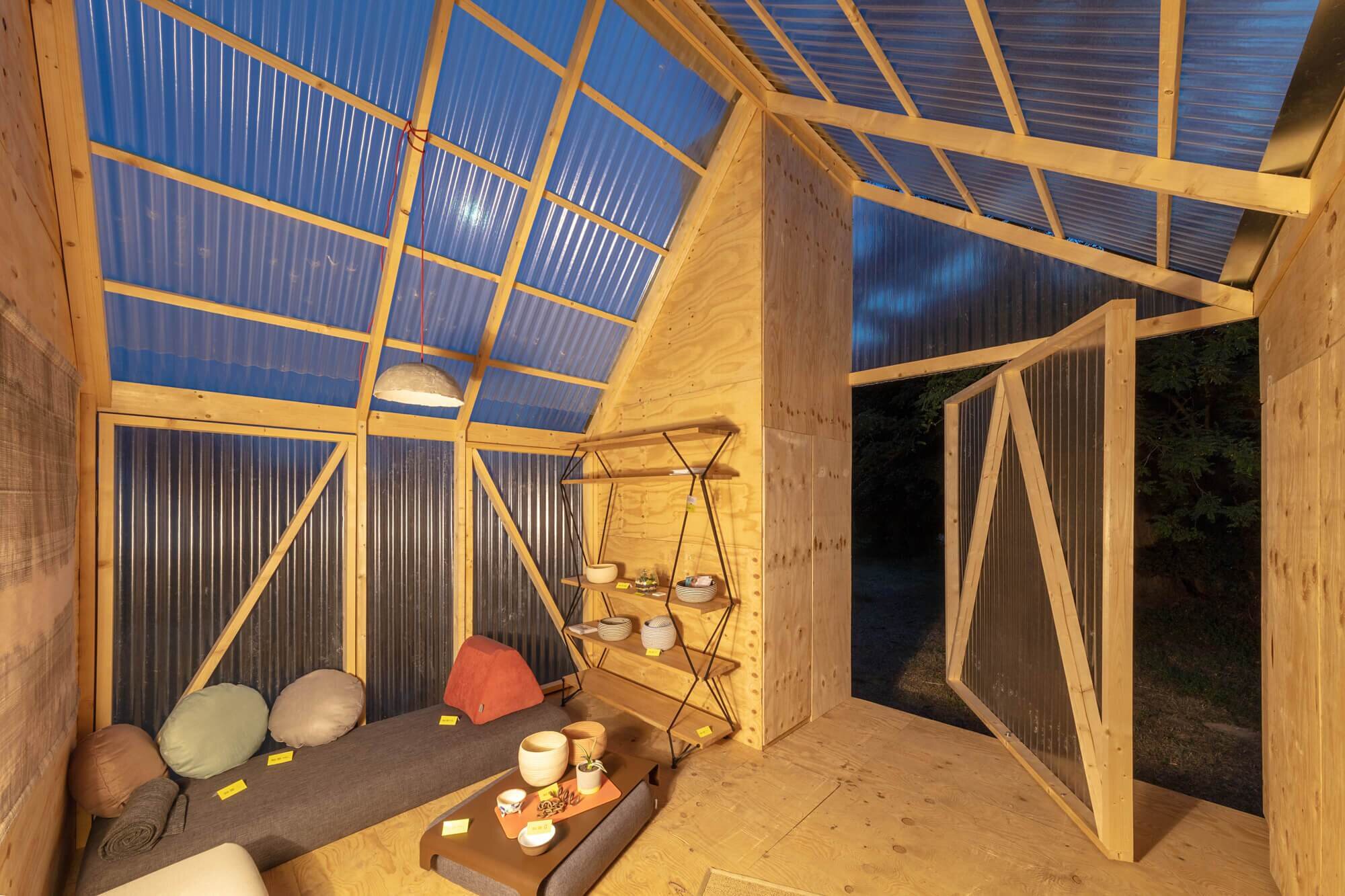 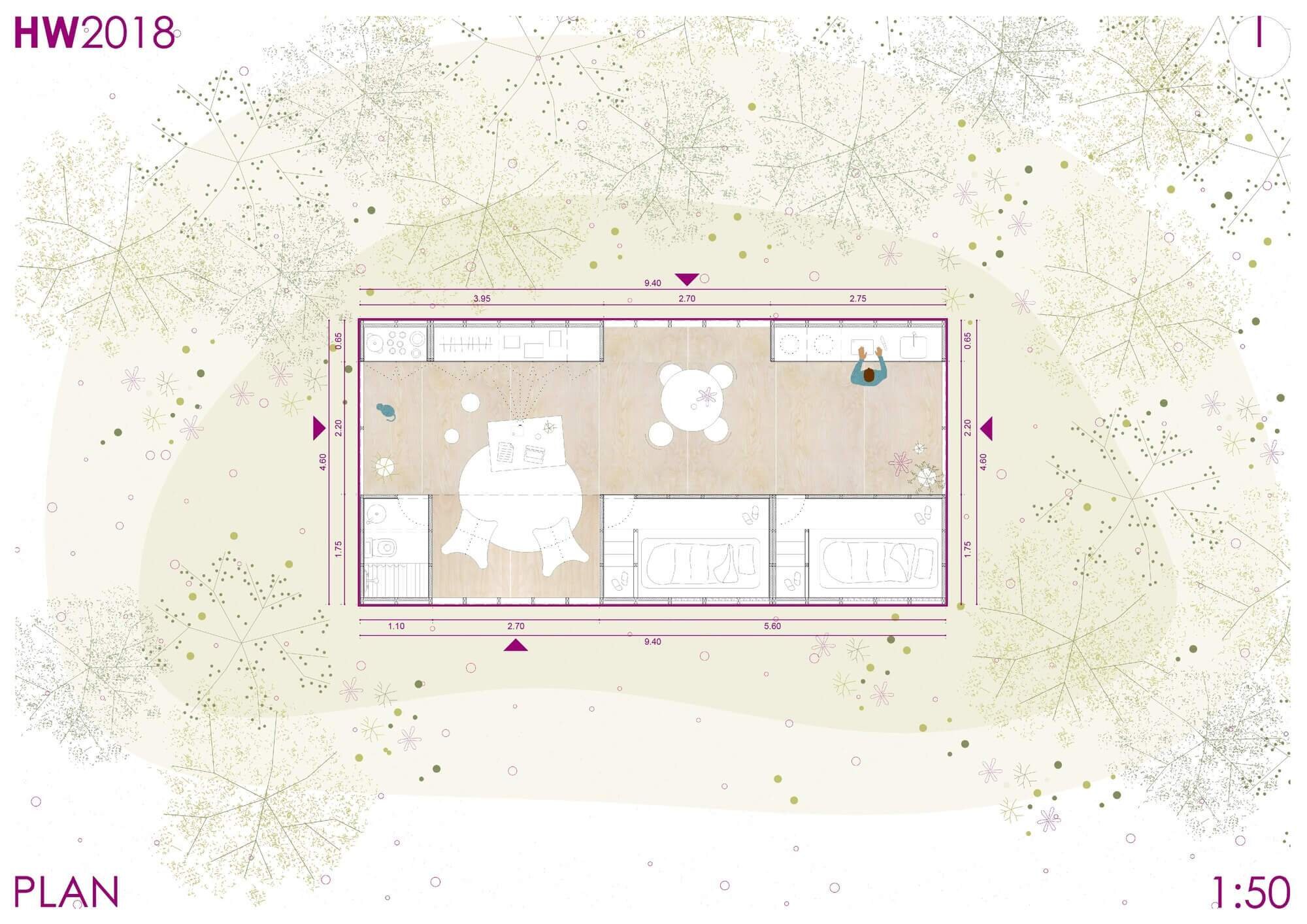 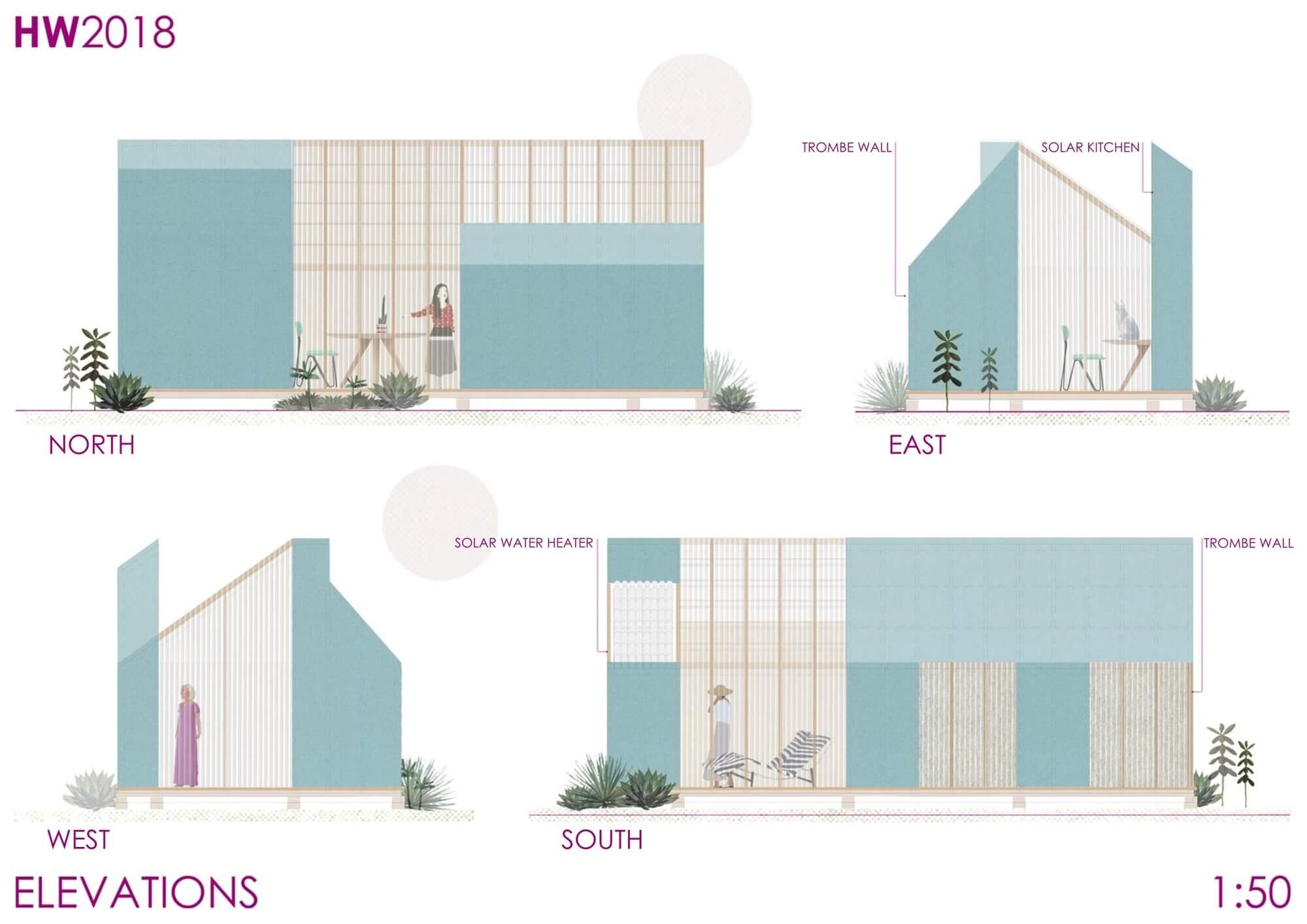 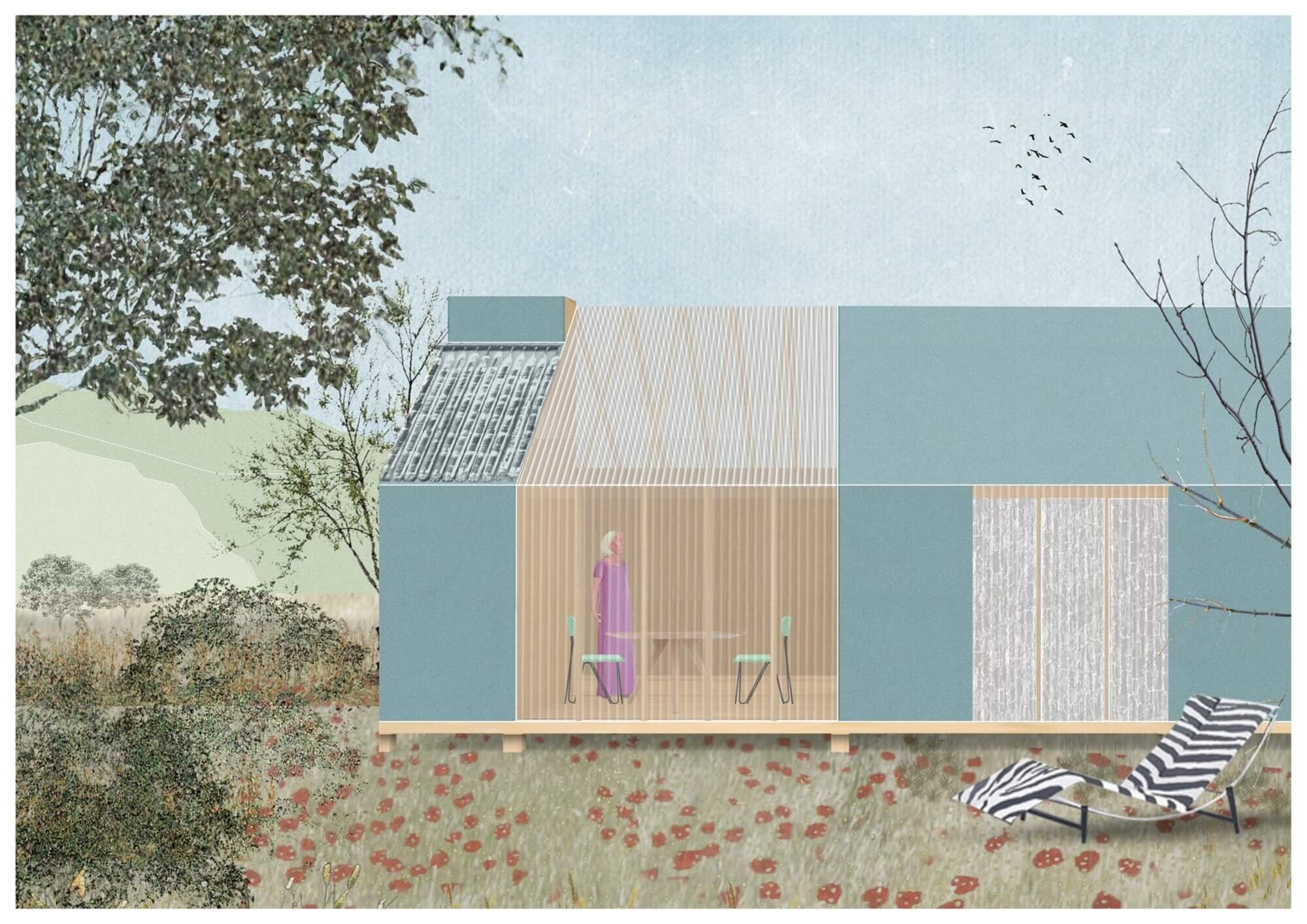 IR Arquitectura have created this cabin in Hungary. The cabin is composed of five modules, each with its own distinctive purpose: store, dress, cook, heat and rest.

The project was completed in 2018, although the concept itself is still being developed by the designers. It’s been suitable titled Cabin Modules.

Cabin Modules aims to address a number of needs and wants through flexibility. The designers discuss the units feasibility as a temporary shelter, and a more permanent home.

A cabin is defined by the position of 5 modules that solve the basic functions. The space between modules will be closed with a laminar element that will respond to climatic requirements. – IR Arquitectura

According to the architects, future editions of Cabin Modules will contain embedded technologies, making heavy use of solar to provide heat for water systems, and energy for lighting.

The modular nature of construction allows segments to be constructed in factory conditions, after which they can be loaded onto a truck and transported to the owner’s site.

IR Arquitectura touch on several topics when discussing the cabins use and relationship with people and the environment. They’ve aimed to produce a flexible dwelling and as a result the cabin can be used as a temporary, or permanent structure that can be connected, or disconnected from the grid.

The floor plan of the cabin shown in the pictures features a generous living room to the left-hand-side of the building, with a bathroom component placed in the corner. The opposite end of the building is concerned with the kitchen and sleeping quarters, with bunk beds being the arrangement of choice thanks to their utility.

Woon Pioniers Aim to Create a Modular Home for Everyone