This tiny home can be found at the heart of Haerbin City in China. The renovation project has been dubbed “Home in High Latitude” by the designers.

The original building has fallen into a state of disrepair. In 2017 it was overhauled by hyperSity architects, who saw it transformed into a contemporary tiny home. 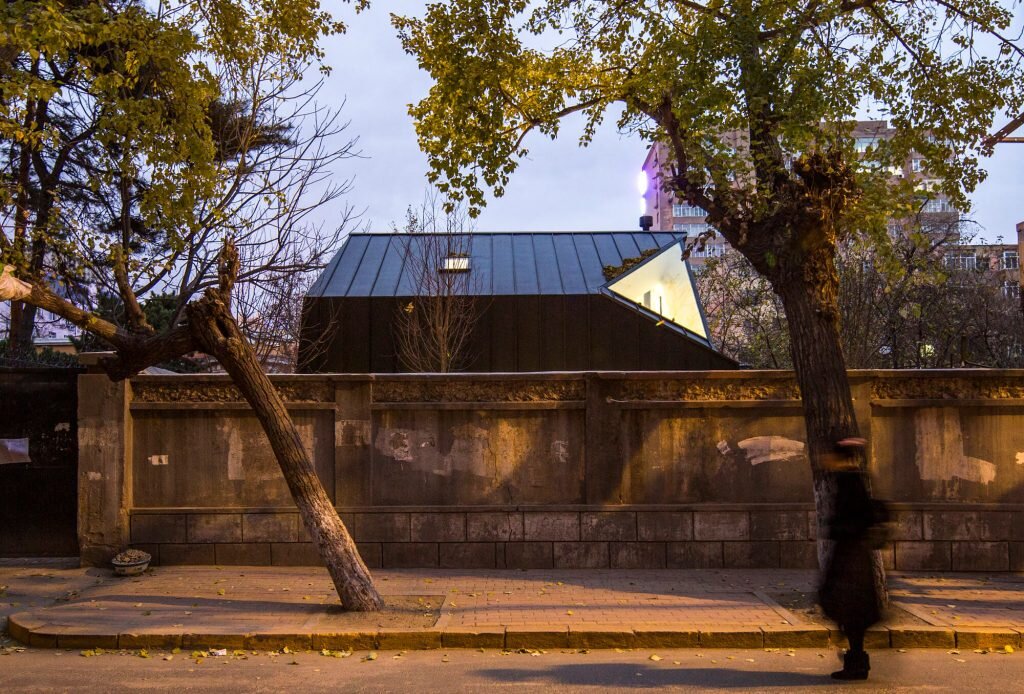 The site is set in the middle of a Russia-styled compound and is surrounded by buildings which are protected for their heritage. The building has seen several modifications over the years. Originally, it served as a shelter for a security guard. Then it was extended to accommodate a family of three. 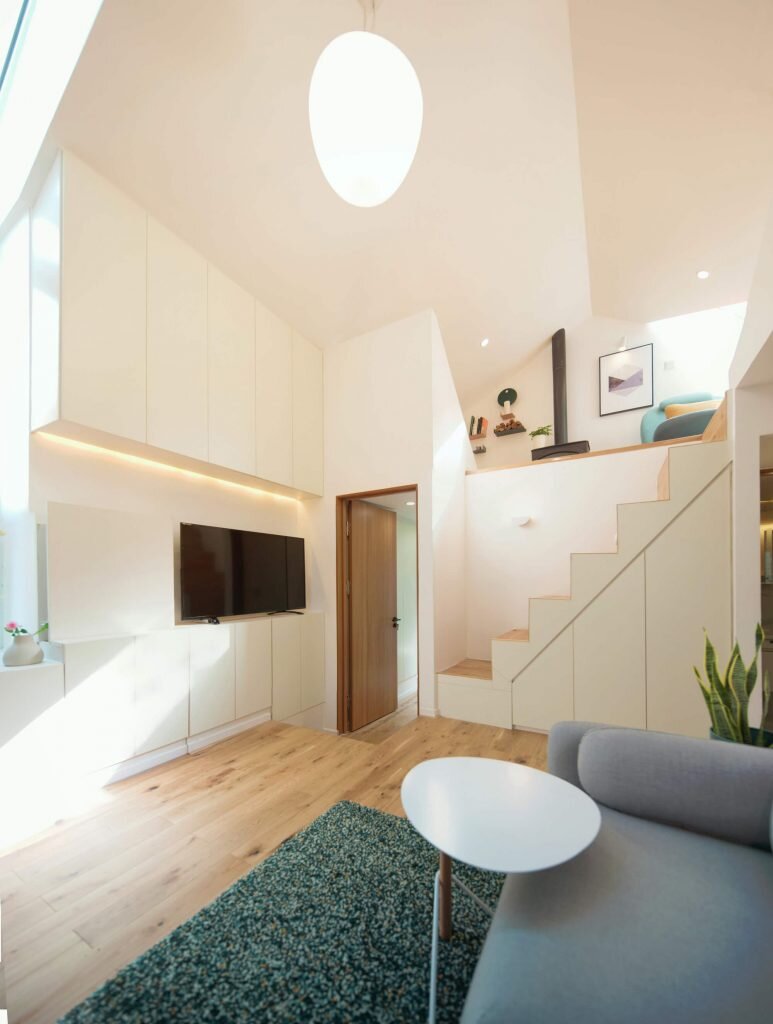 After the most recent works, the house now contains a total area of 301.39-square-feet (28-square-meters). It’s enclosed within its own walled courtyard, and has two floors for the current owners to take advantage of. 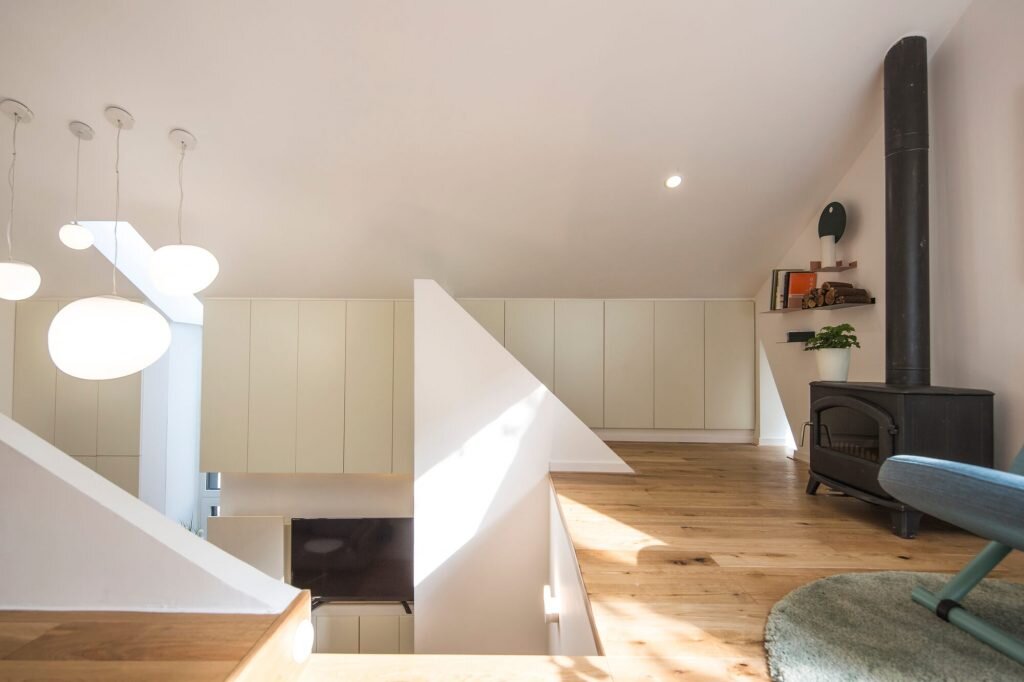 Substantial structural work was carried out. The foundations had to be revised, with the new ones extending two meters below the ground level in order to avoid the frost line. The foundations, along with the rest of the home, then had to be wrapped in a thick layer of insulation to fight the cold. 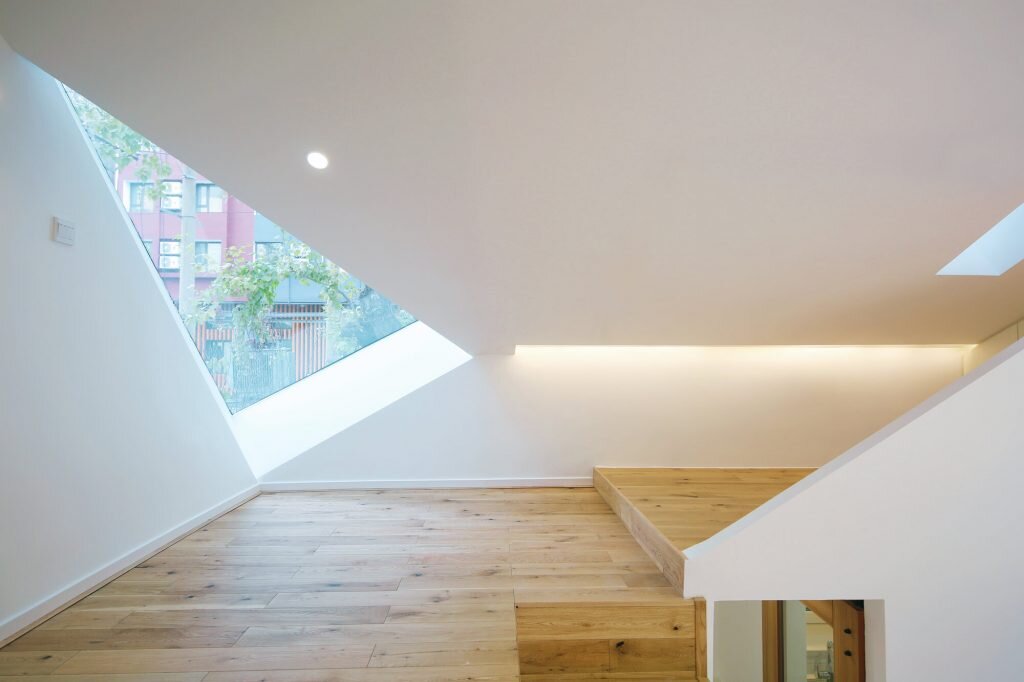 From the architects: “The biggest challenge of the entire project is to resolve the current problem to satisfy the family’s needs, while still maintains a dialogue with surrounding historic neighborhood. It is neither a simple way to replicate traditional Russian style eclectic architecture, nor to escape the environmental constraints, and it is to be sure to strike a balance between the two.” 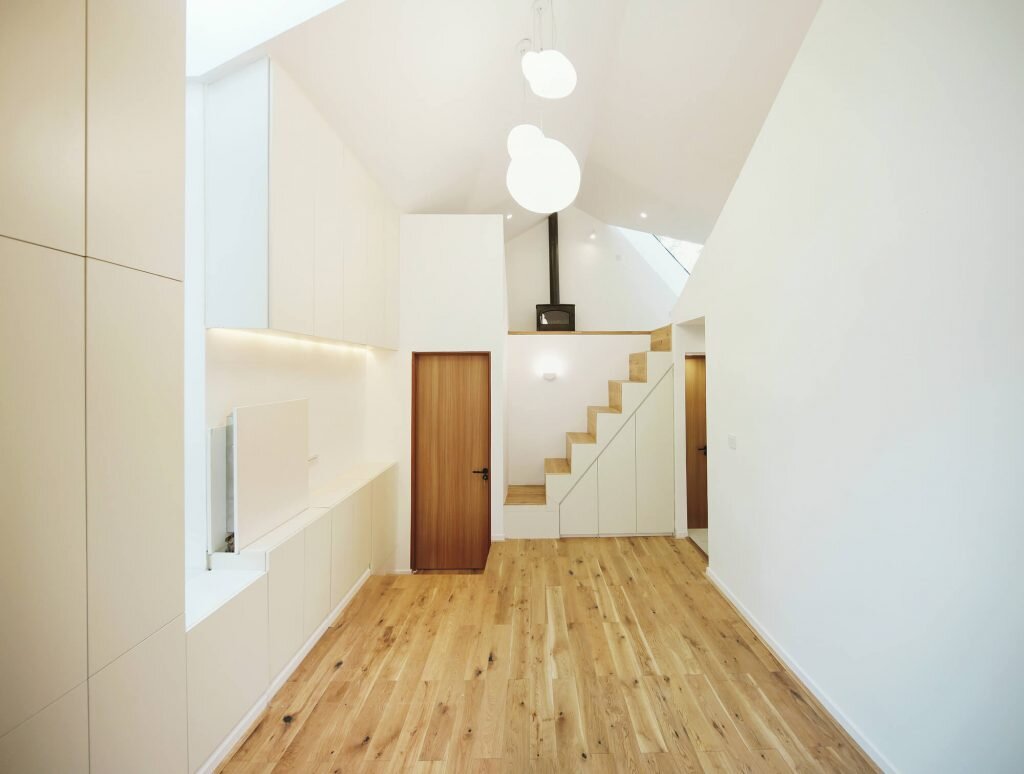 The new home contains a compact living room, dining area and kitchen on the ground floor. This is followed by a reading nook, sun area, and sleeping space on the upper level. From the architects: “It is neither the ancillary of the Russian mansion nor the forsaken entity as the former bungalow. It has been re-erected in a new and determined position in the historic district.” 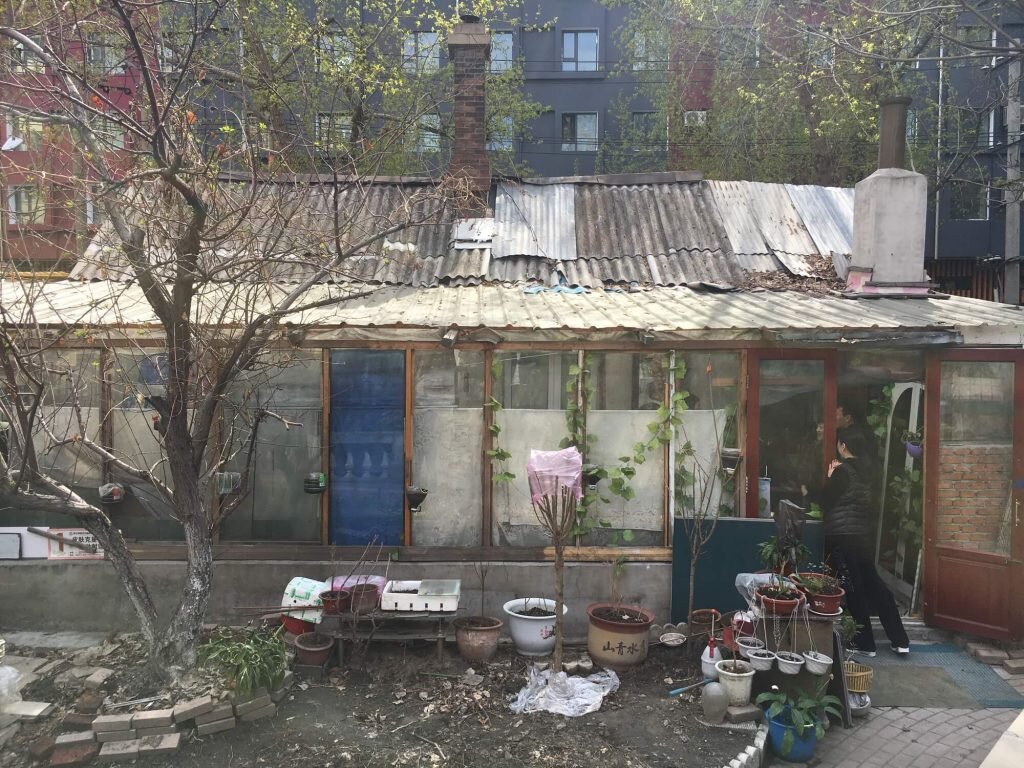 For more small houses check out this conversion by Pad Studio, who saw a 1900s brick water tower transformed into a contemporary living space. Or, Piraja House by Estudio BRA, who squeezed a home into a tight lot in Brazil. See all small houses.