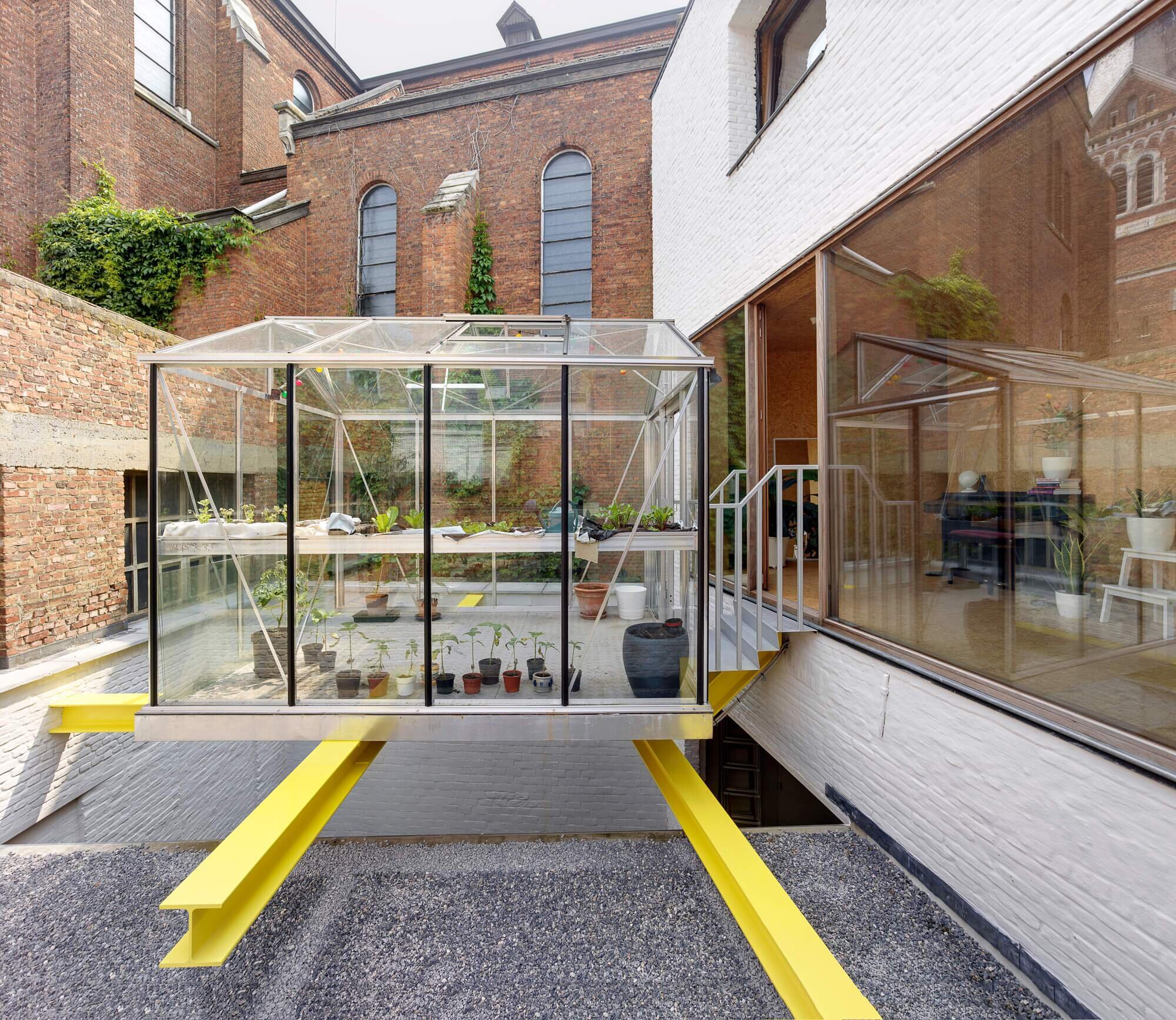 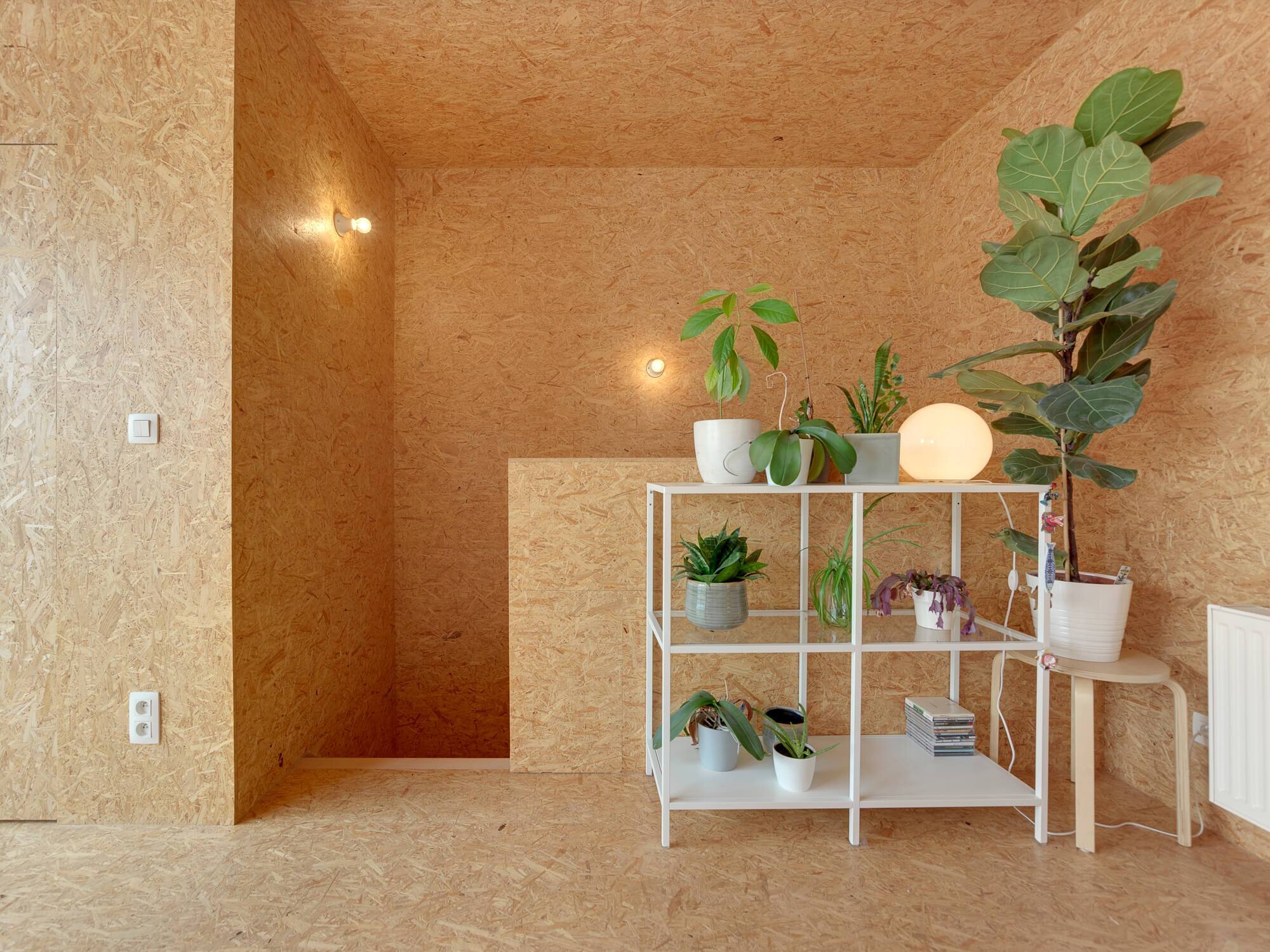 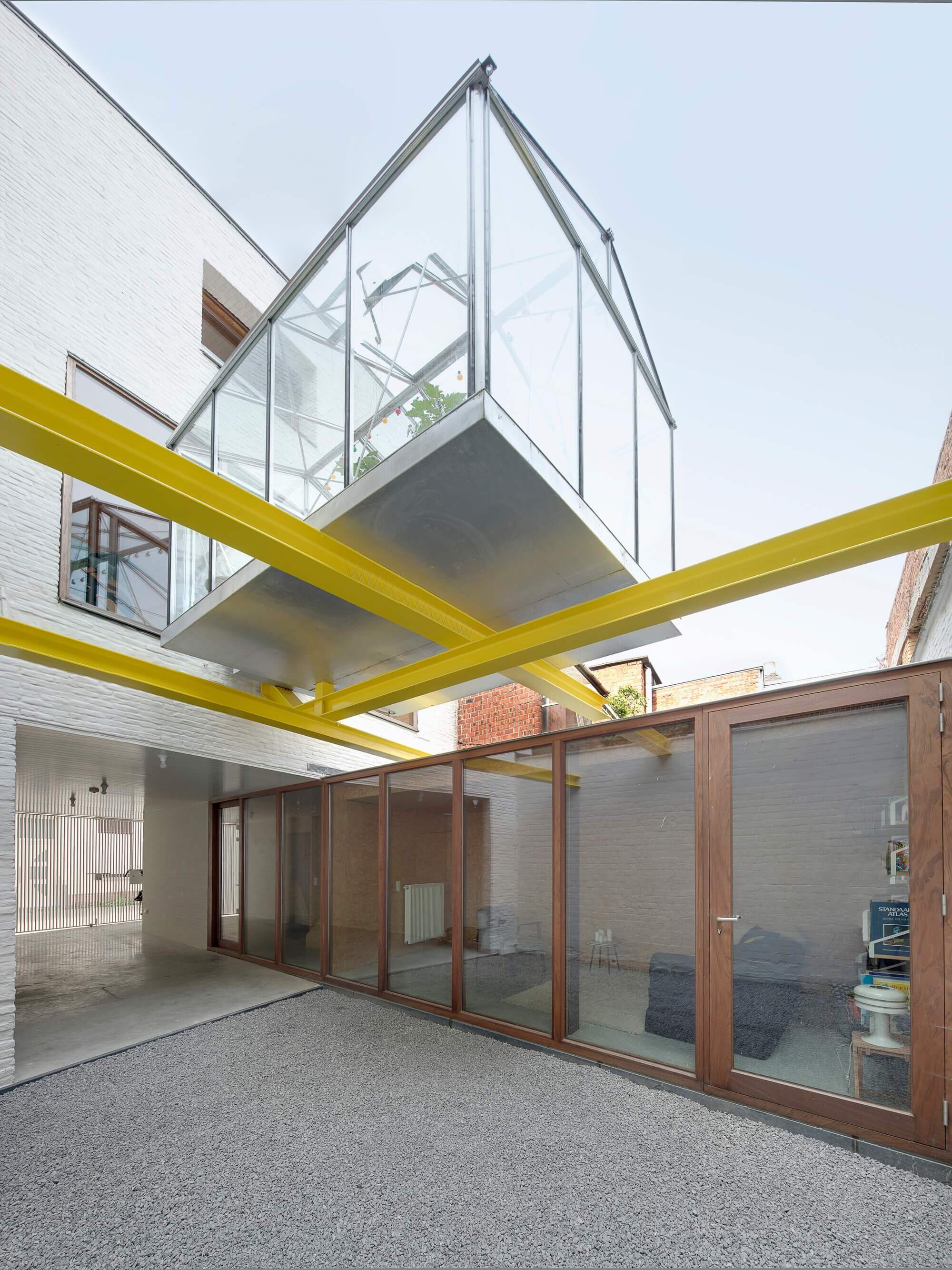 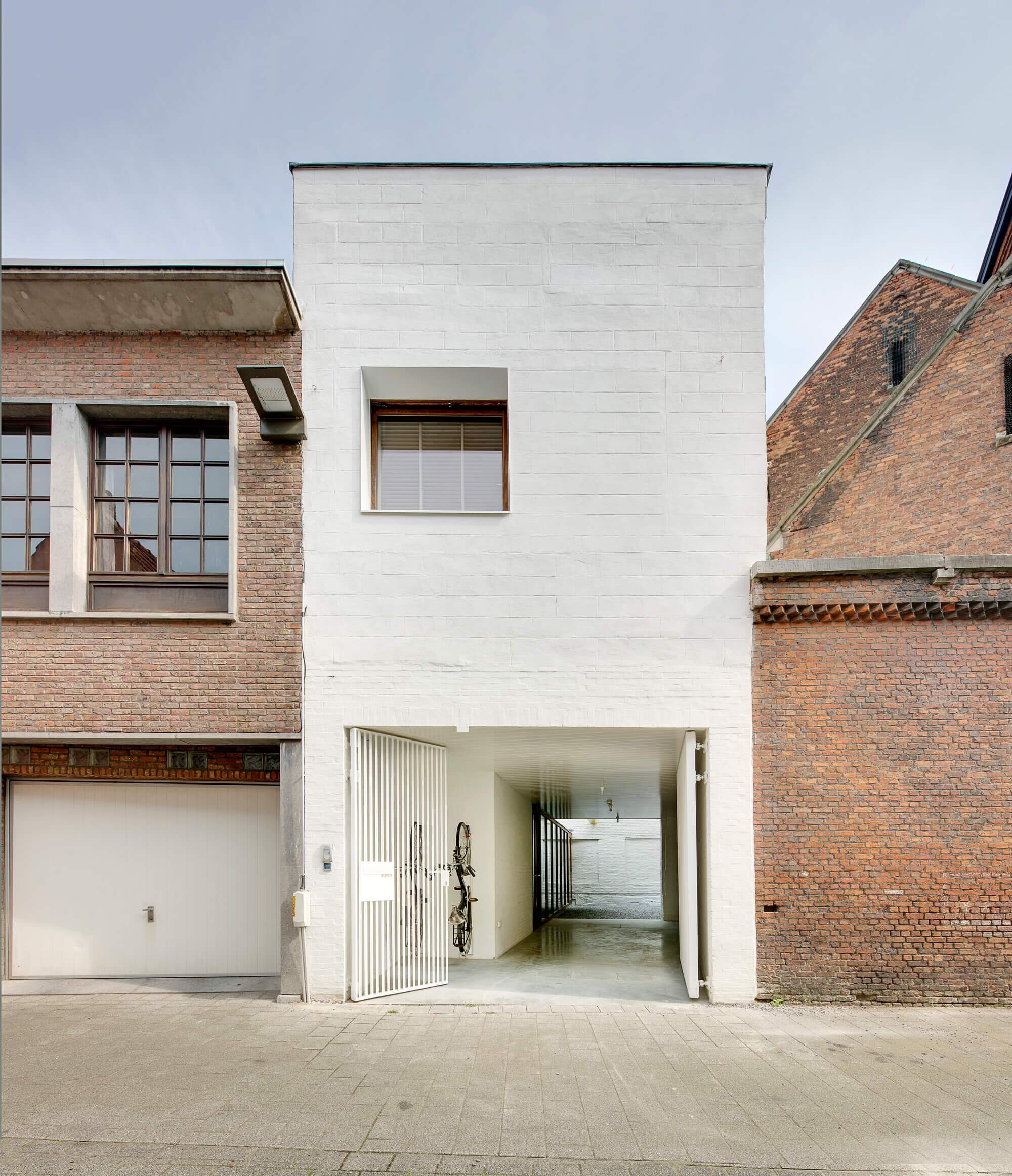 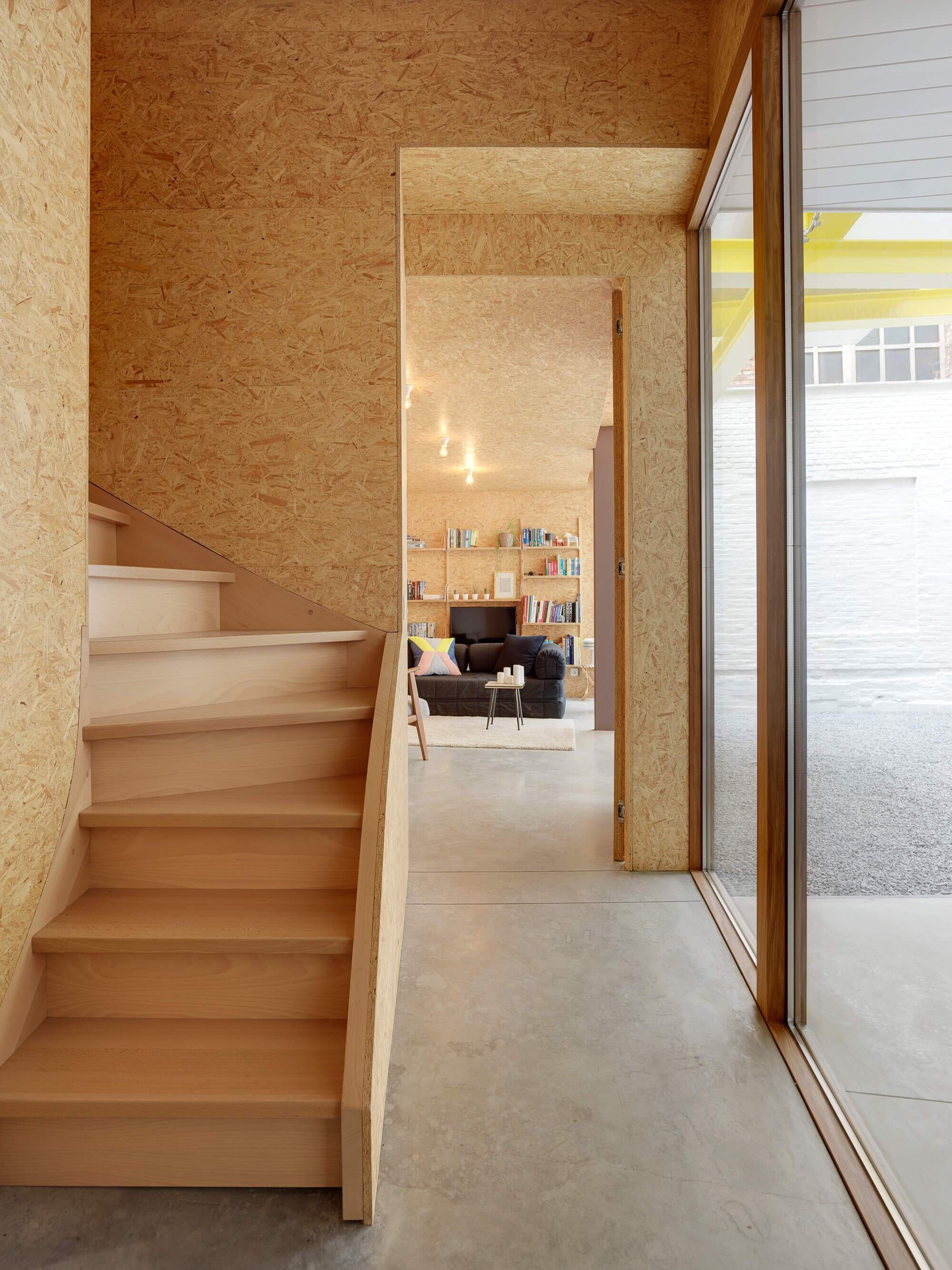 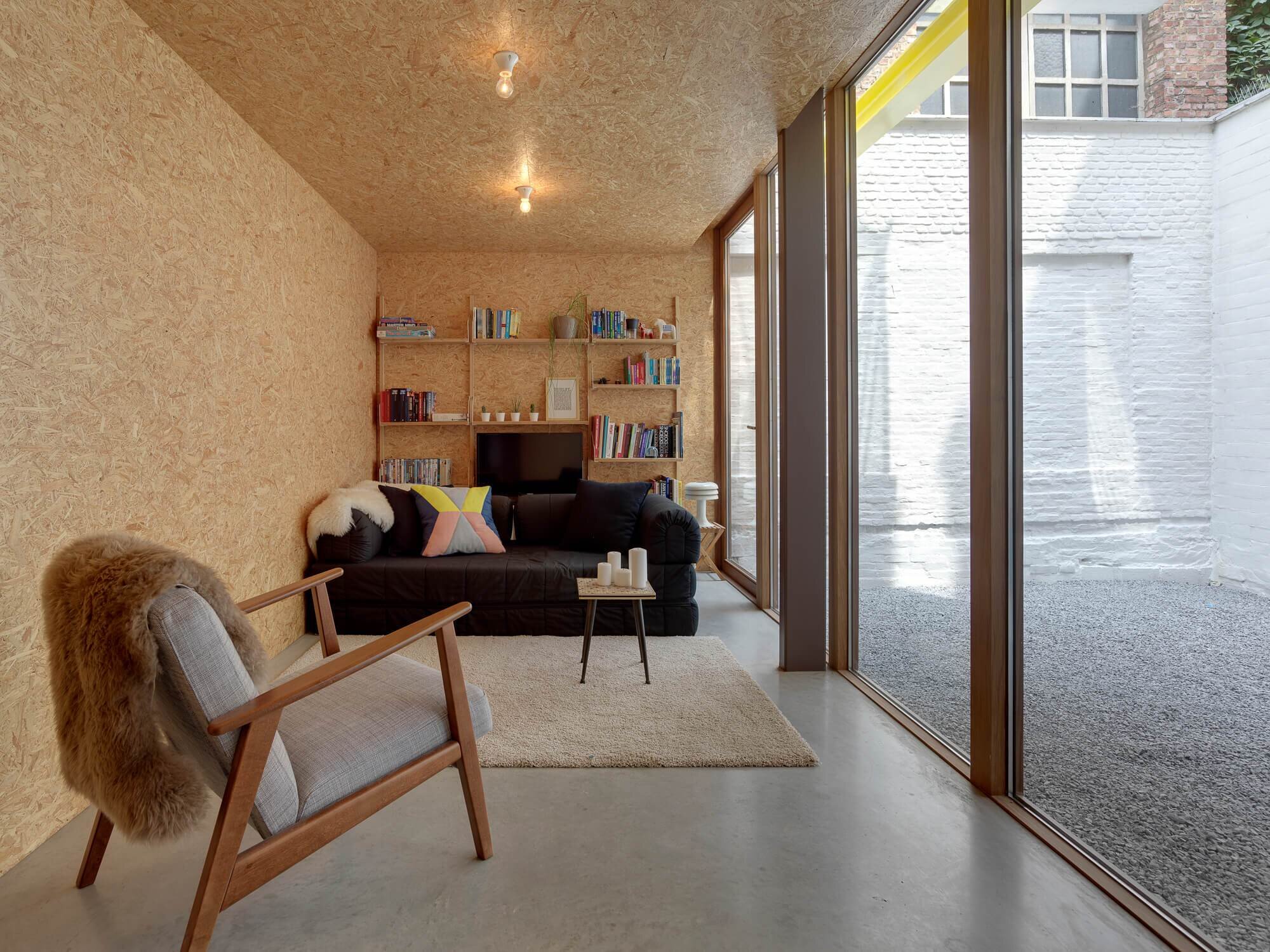 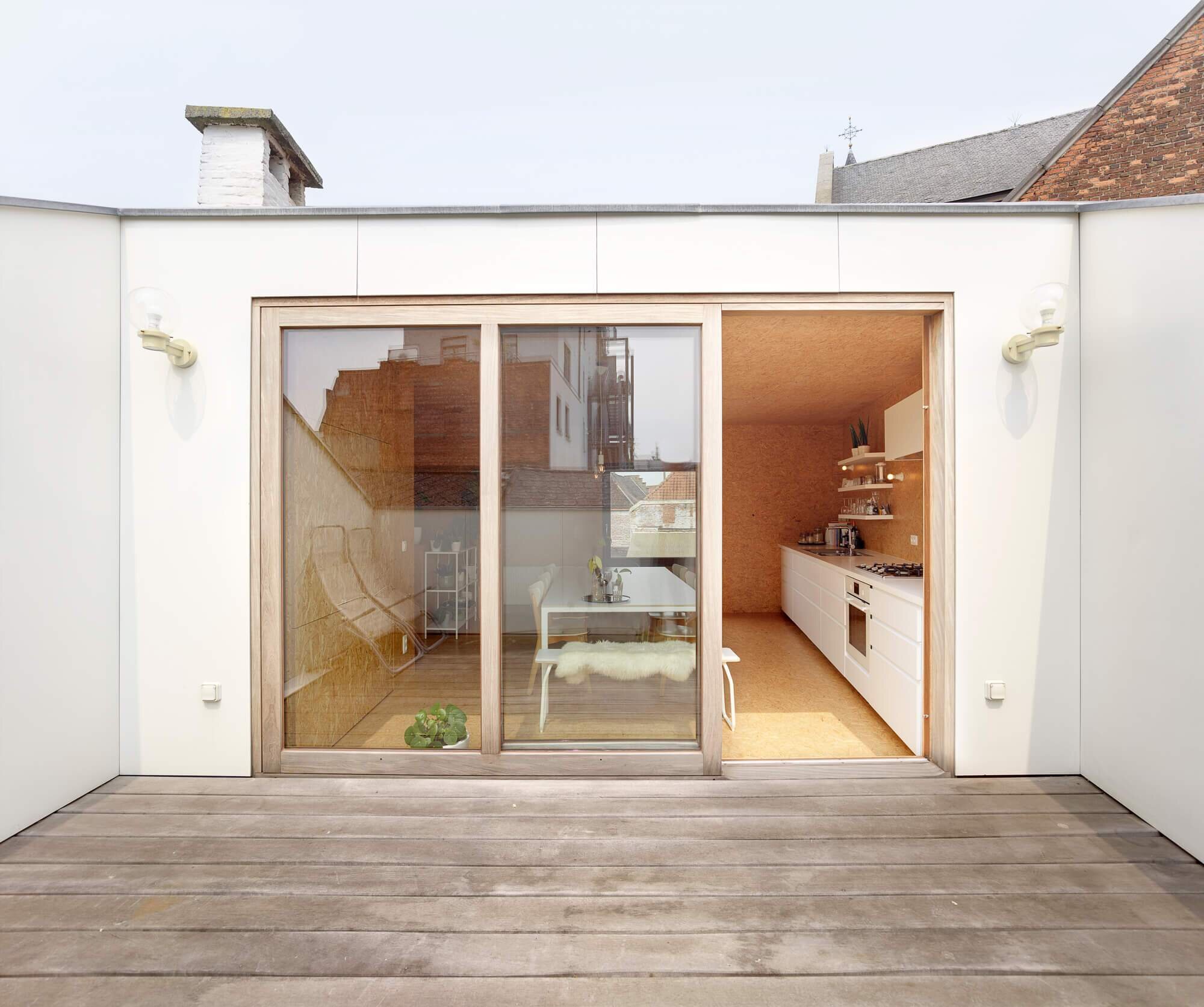 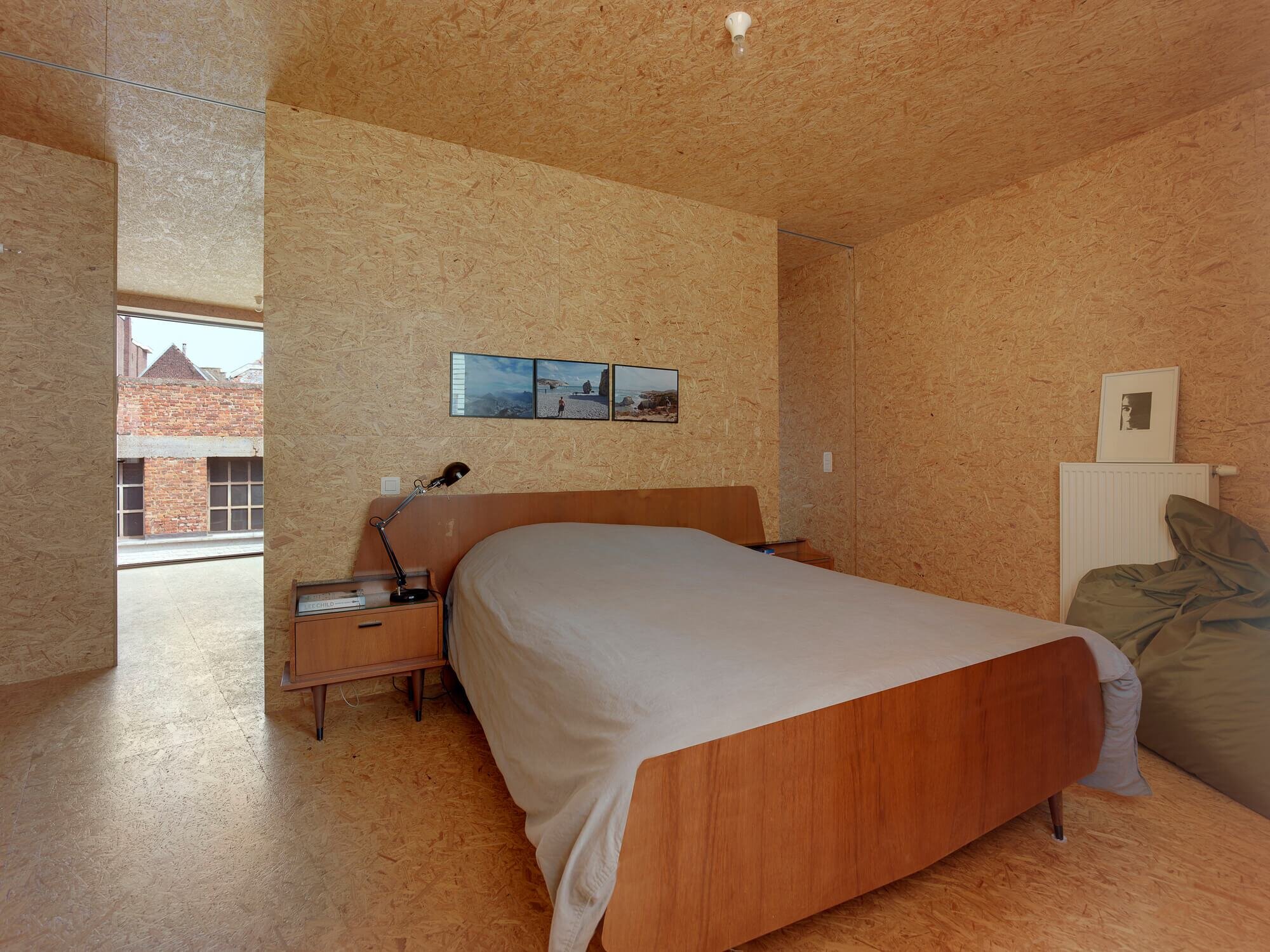 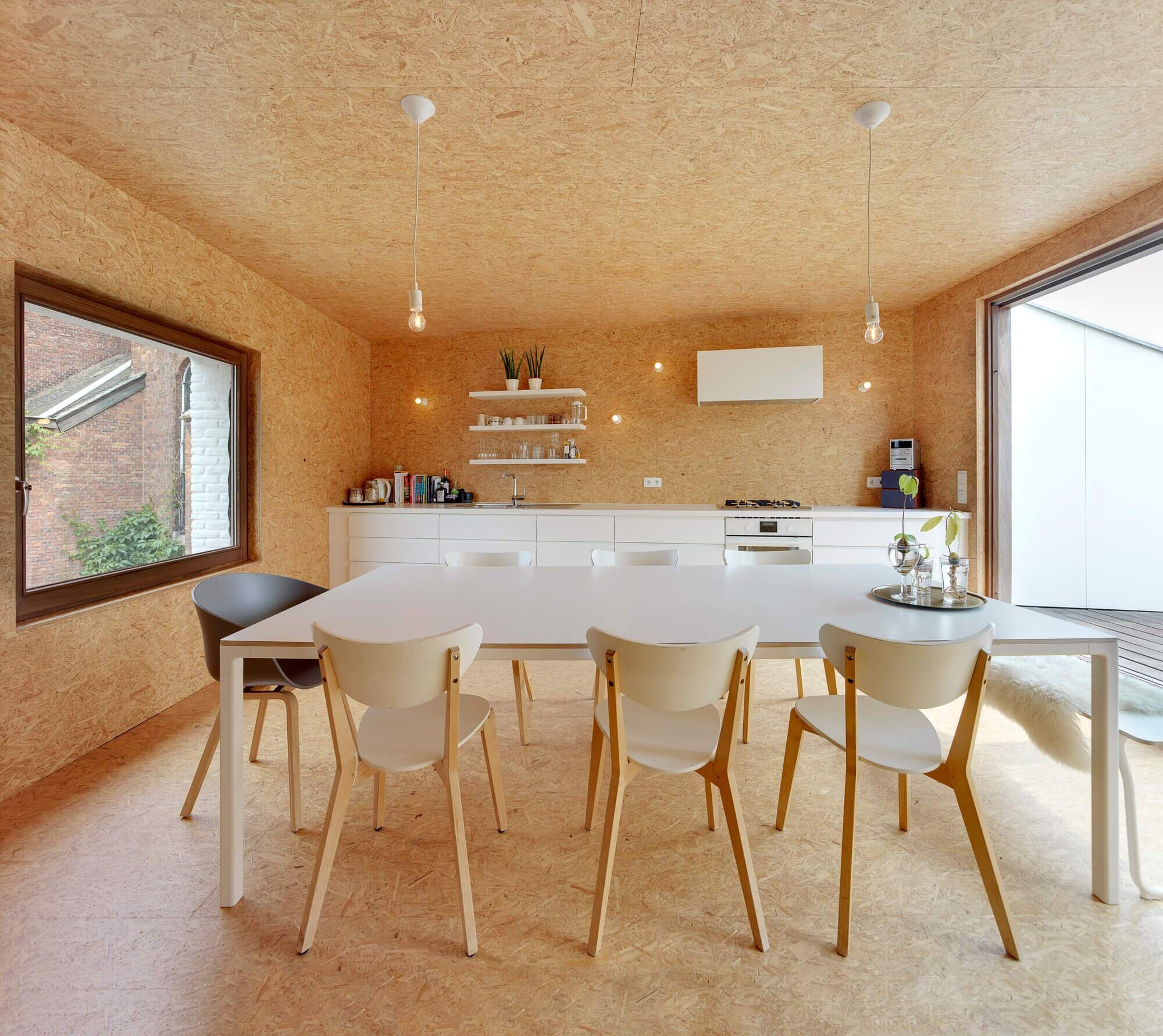 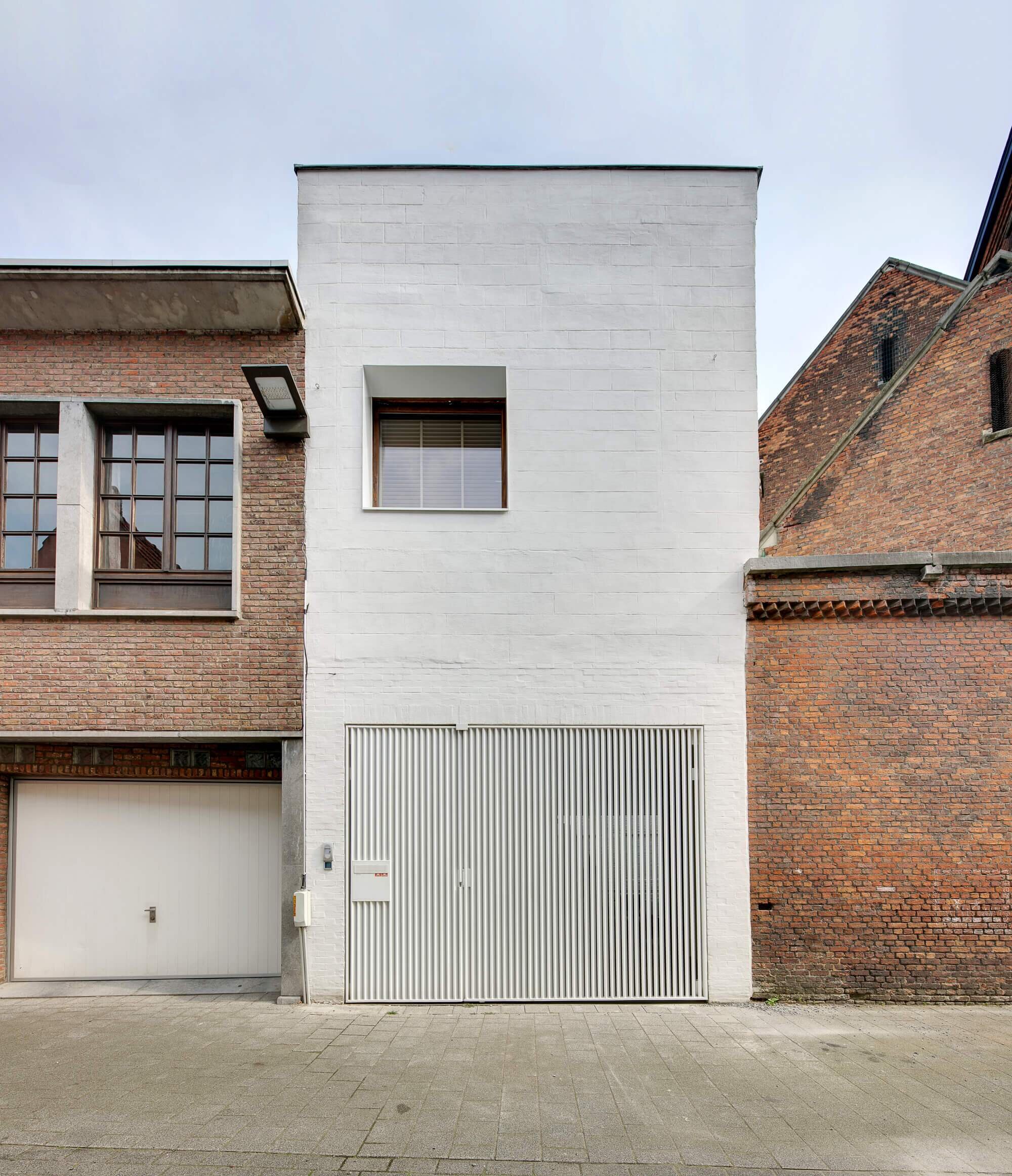 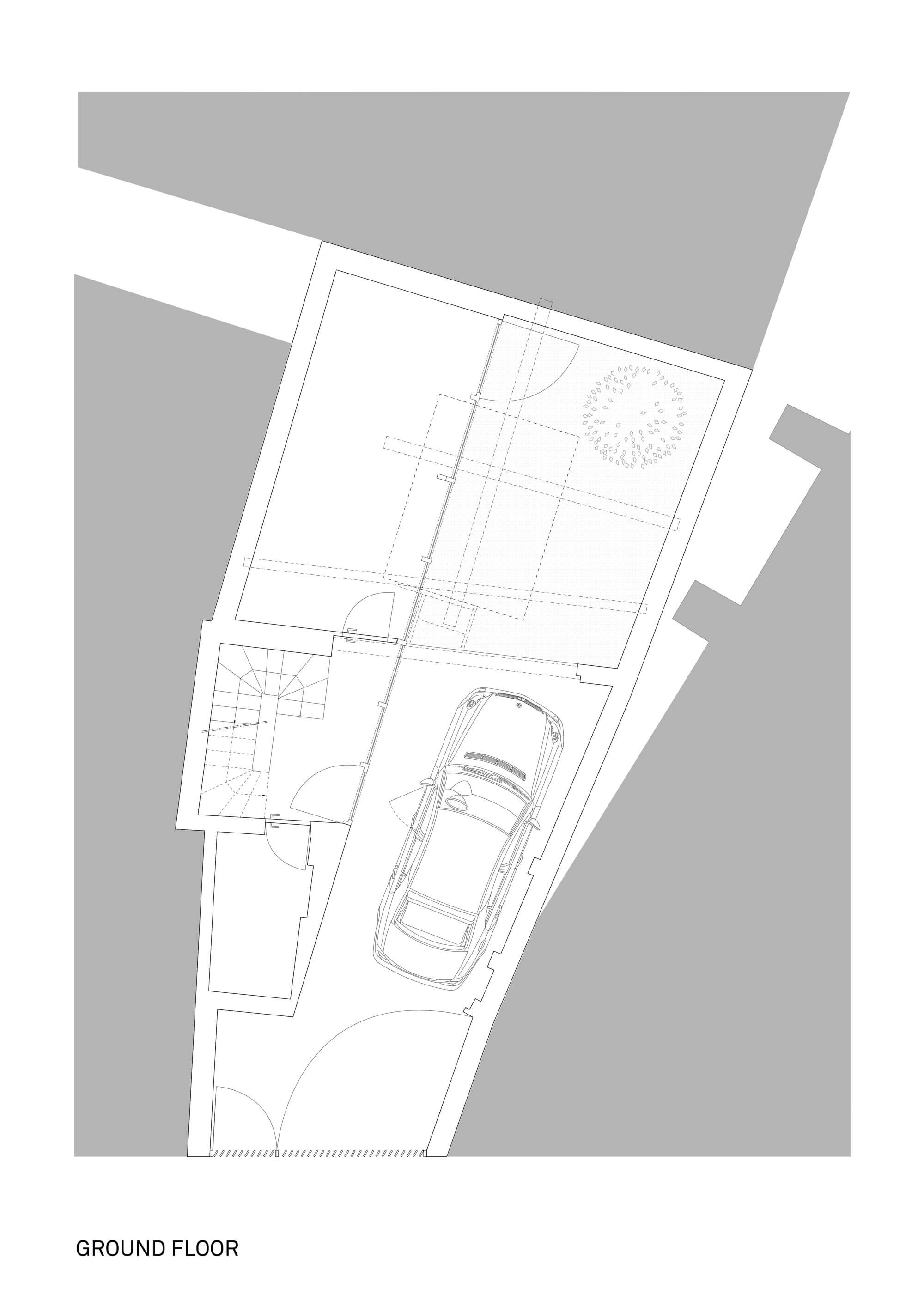 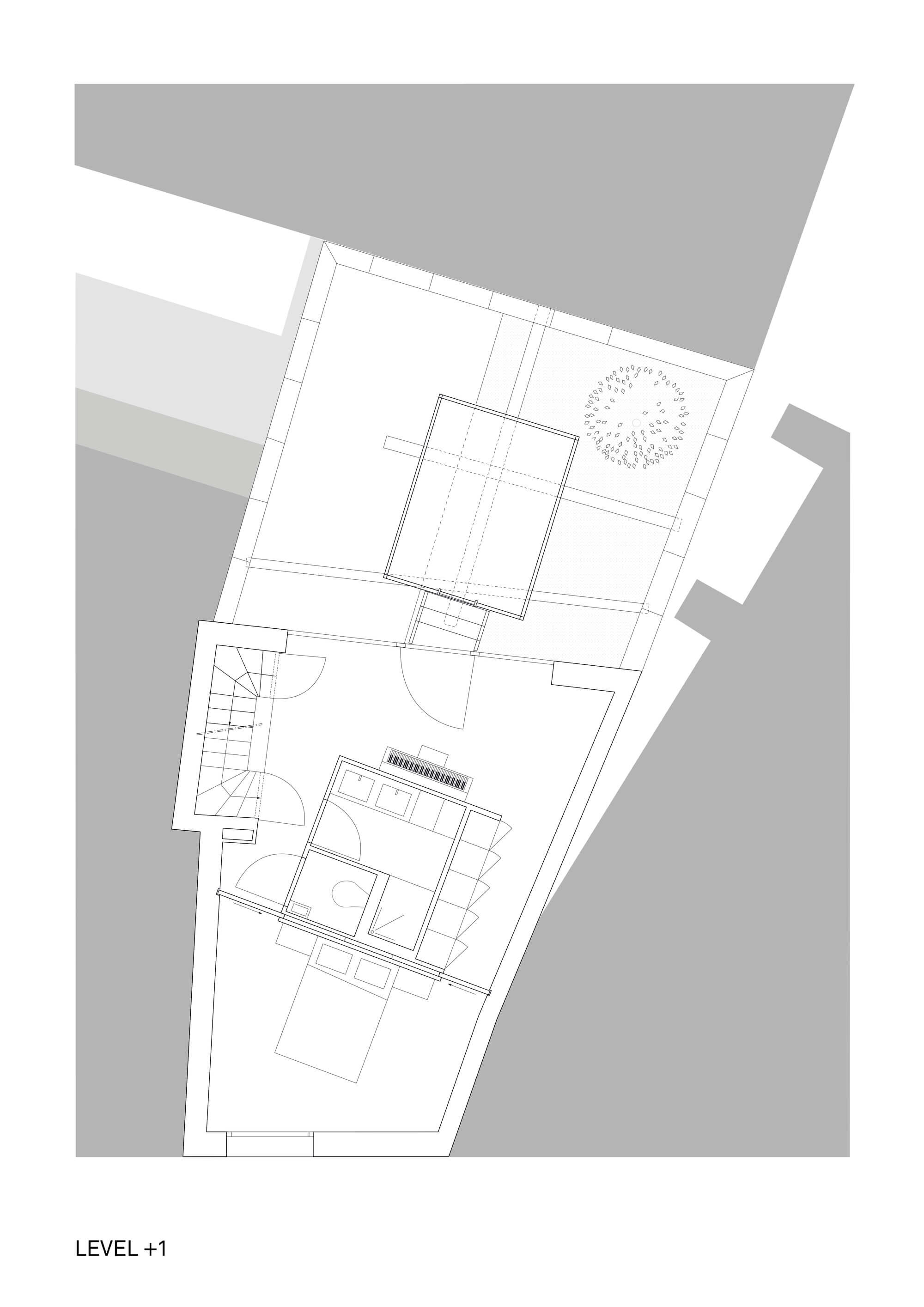 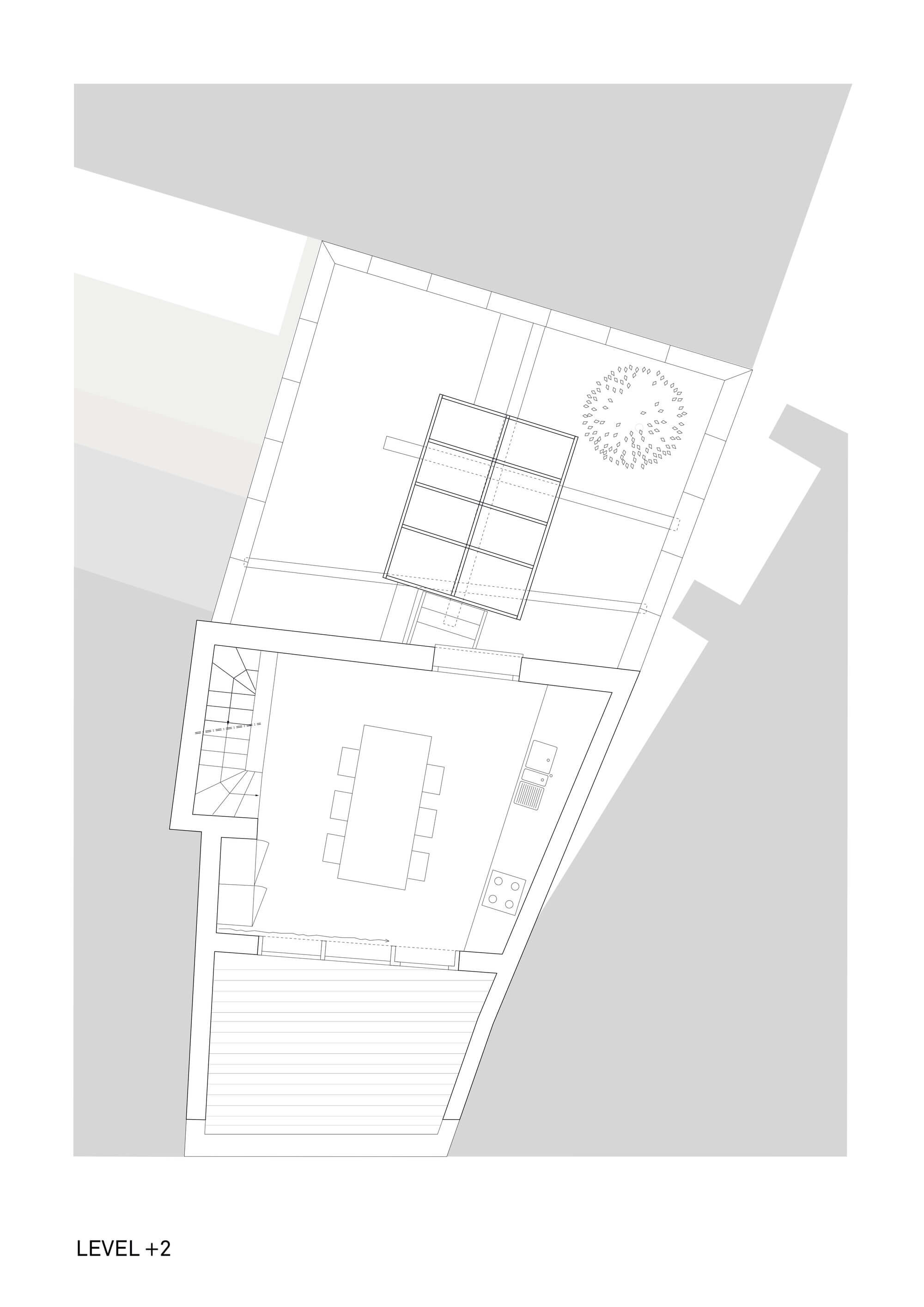 cURL error 28: Operation timed out after 10003 milliseconds with 0 bytes received 1

Set next to a church, this house from Mechelen in Belgium has been reconstructed by dmVa Architects on the behalf of their client. The new owner is a woman who enjoys gardening, and dmVa sought to accommodate her hobby, despite the limitations of the site.

The project has been titled House TP and was completed in 2017. The building underwent substantial modification during the build process, with the rear of the structure being removed to introduce more light.

The client provided the architects with a brief. One of her main desires was to be able to carry out urban farming – a challenge in any city center, but perhaps more so here because of the limited opportunities for natural light.

The rear of the house is aligned to the north, and – prior to dmVa’s intervention – was sheltered from sunlight due to the existing structure. They proposed that much of the rear structure should be removed, spare for a few steel beams which would act as the new supports for a small green house.

The result is a “floating” green house, which hovers above the home’s patio, and receives all the required natural light for a hobby farmer.

As there is less light reaching the ground floor due to the orientation of the house, dmvA placed the bedroom downstairs and the living room upstairs. Next, to the patio, there is a small living space that can also be used as a bedroom in the future. – dmVa

The interior of the building was also revamped. It contains a total of 969-square-feet (90-square-meters) spread over three floors.

The first floor servers as a garage, and provides access to the rear patio. The second houses a space for a piano, a bedroom, and bathroom. It’s also the floor from which you can access the green house. The third and final floor contains an open plan living room, dining area and kitchen.

The interior has been finished almost wholly in OSB. It’s not to everyone’s taste, but it is brave given the sheer amount of it, and when combined with the large windows, the space manages to stay bright and airy, despite the dark tones of the wood.

Lighthouse is a Lightweight Mobile Office Space made with SIPs